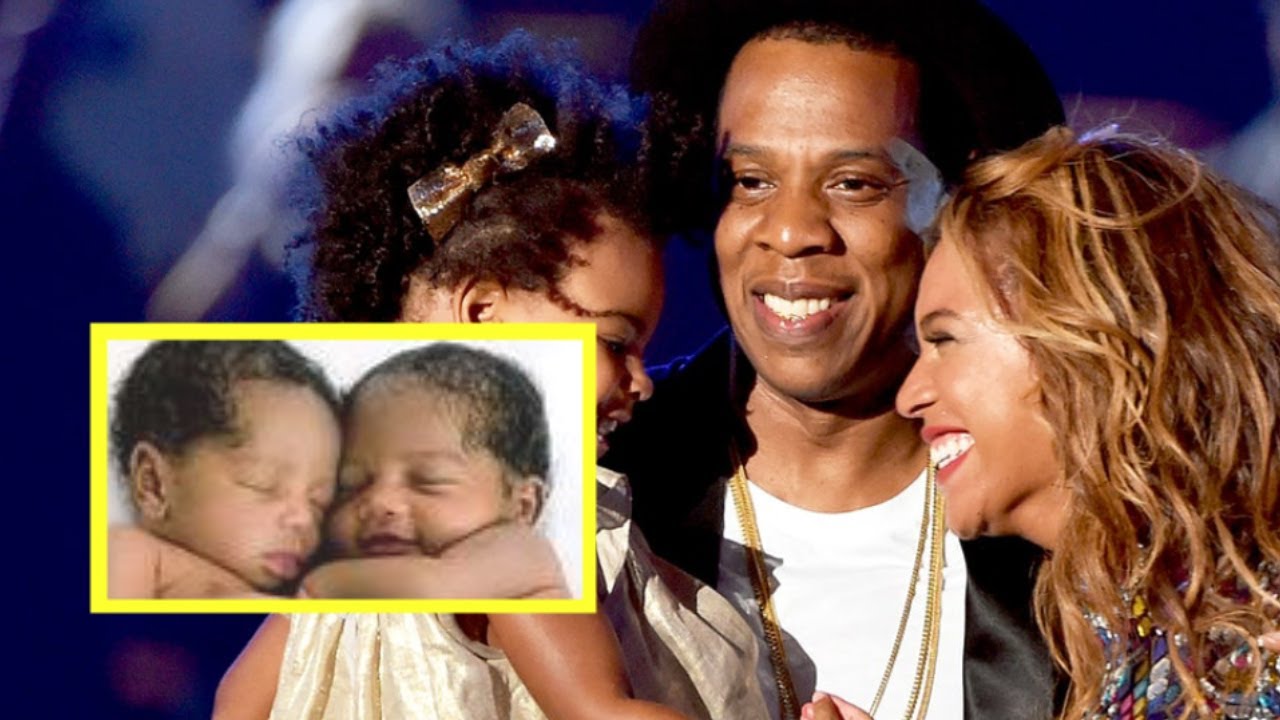 The Carter family spent a part of their Christmas break in just a New York City park and they had a really special reason for it! Furthermore, Beyonce and Jay Z had their three kids with them, Blue Ivy, as well as 18 months old twins Sir and Rumi who are looking so much bigger than the last time they were seen in public!

The paparazzi caught the happy bunch in New York on Christmas day and they look absolutely adorable in the rare pics featuring the entire family of five and relatives.

They were all bundled up to make sure the cold didn’t affect them too much and spent part of the day with some other members of the clan at Brooklyn’s Prospect Park.

The reason why they all gathered there alongside loved ones was to show Jay Z’s mother, Hattie White her very special Christmas gift!

It turns out that, according to Daily Mail, they dedicated a new bench at the park in her name! How sweet!

Check out the pics of the family here!

Meanwhile, at just 18 months of age, the twins look like such big kids already!

As their mother held their hands, Rumi and Sir were standing up quite tall for their age!

They were bundled up in adorable winter jackets.

Sir’s one was army green with grey fur trimming and he also wore a blue hat and dark pants!

What was also very cute was that both siblings wore matching tan boots! 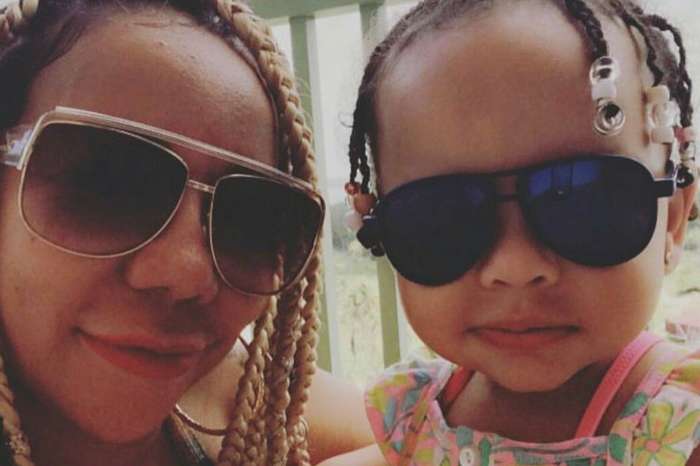