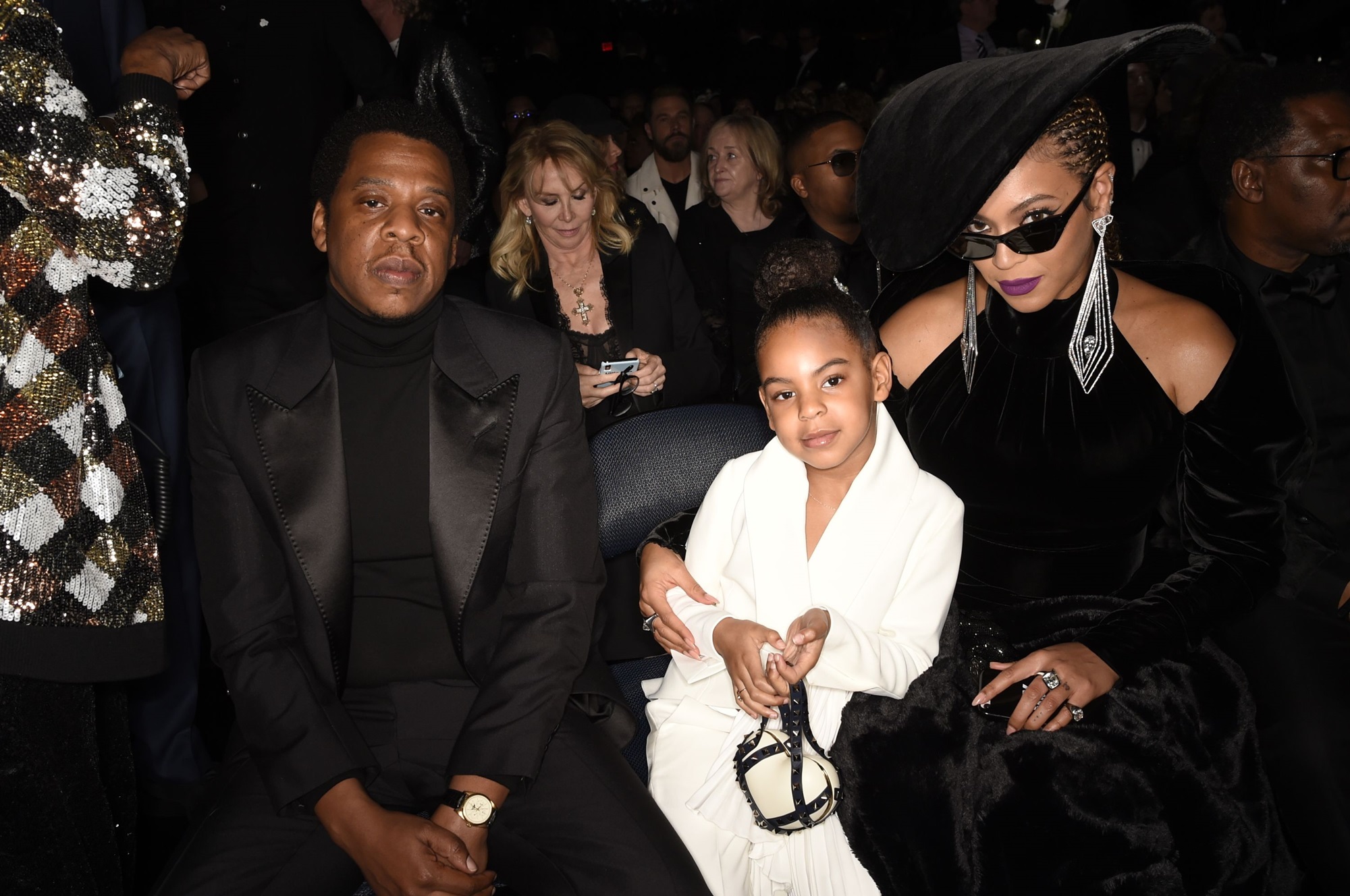 Even though Beyonce’s daughter, Blue Ivy Carter, is only seven years old, she is already showing that she inherited her mother’s affinity for music.

Jay-Z’s oldest child won the Ashford & Simpson Songwriter’s Award for her participation in the development of the hit song, “Brown Skin Girl.”

Blue Ivy shares the award with her parents and ten other people, including SAINt JHN and WizKid. However, her name is before all the others on the cover art for the single.

The single gathered huge popularity, and it is part of Beyonce’s latest album, The Lion King: The Gift.

The song reached number 76 on the Billboard Hot 100 chart upon its arrival, and the album as a whole managed to grab second place.

“Brown Skin Girl” marks Blue Ivy’s debut as a songwriter and the lyrics show appreciation for the women of color, as the name suggests and the song begins and ends with the poetic, “Brown skin girl, your skin just like pearls, the best thing in the world, never trade you for anybody else.”

Besides participating with her writing skills for the creation of the album, Blue Ivy also took part in the video for “Spirit.”

While promoting the project, Beyonce said this about her family: “This soundtrack is a love letter to Africa, and I wanted to make sure we found the best talent from Africa, and not just use some of the sounds and made my interpretation of it. We’ve kind of created our own genre, and I feel like the soundtrack is the first soundtrack where it becomes visual in your mind. The soundtrack is more than just the music because each song tells the story of the film.”

She added: “Being a mother, my family is my biggest priority. It’s not many films that the parents can come and feel the way I feel about Lion King, and feel that and pass that legacy onto their kids.”

In the meantime, the proud parents, Beyonce and Jay-Z, managed to get a break from taking care of their three children and enjoyed a short getaway on Monday.

The famous couple used the time to relax on an expensive yacht in the waters off Fort Lauderdale, Florida.

For the occasion, the 38-year-old diva was stunning as ever and chose a dark orange top and a matching skirt. 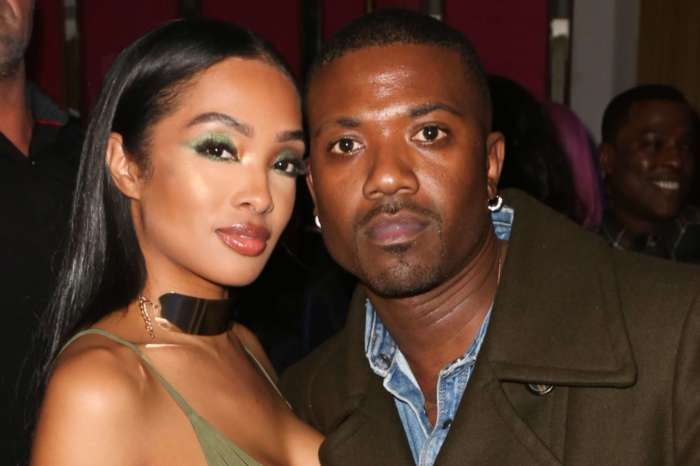