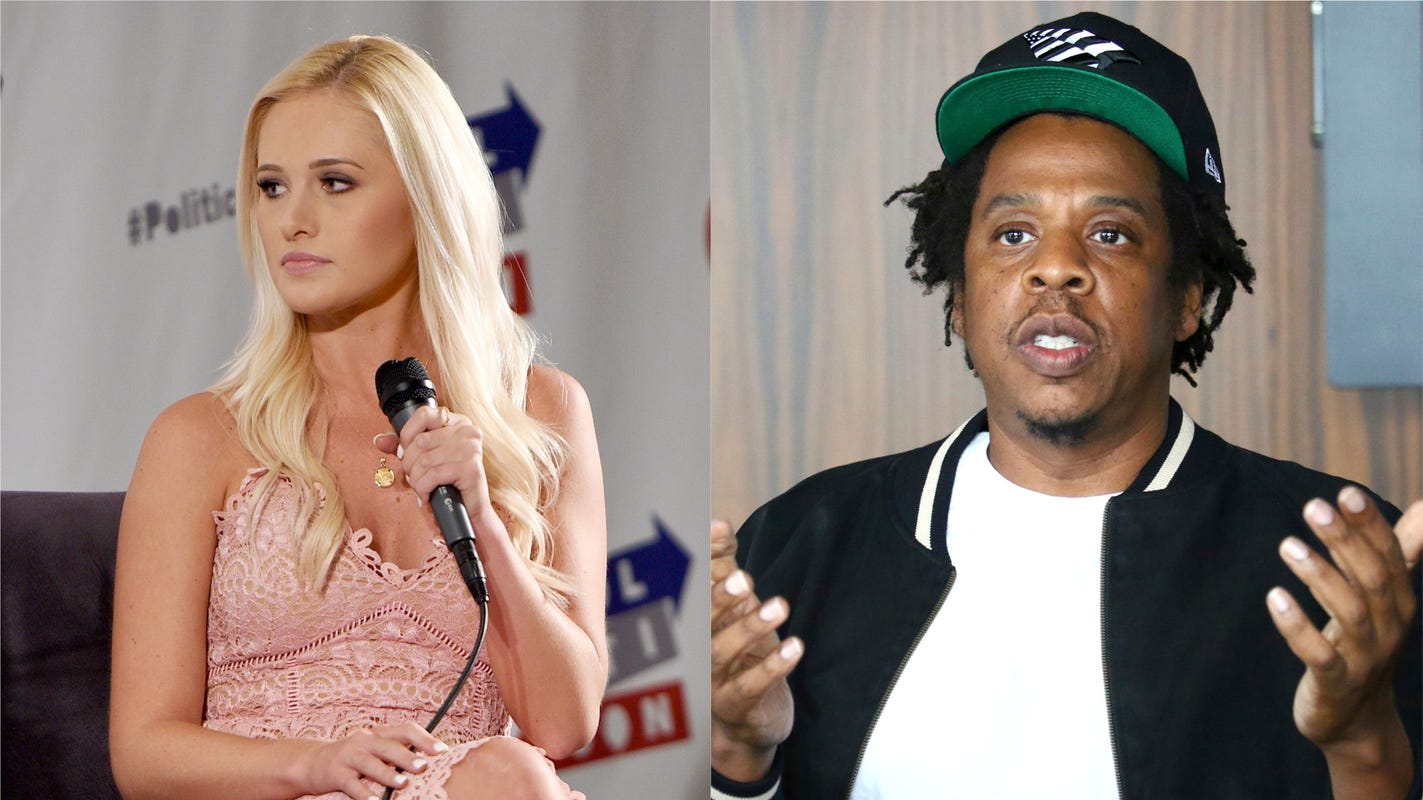 Tomi Lahren finds herself in the spotlight again after she decided to go after Beyonce and Jay Z. The couple was filmed sitting down the other day at the Super Bowl during the National Anthem, and Tomi found this really disrespectful. Check out what she tweeted.

‘Beyoncé & Jay-Z (former crack dealer)sit for the national anthem because apparently the United States of America has oppressed them with millions upon millions of dollars & fans. Sounds rough. Maybe they should try another country that allows them a little more freedom & success?’ she tweeted.

She continued and also said: ‘You hate police, Donald Trump, and the spirit of this nation so much you can’t pick your privileged asses off the chair for 2 mins to pay some respect? Despicable.’

As expected, she triggered mixed reactions and massive debate in the comments.

A follower said: ‘The national anthem isn’t just about the Troops, it’s about America as a whole saying it’s freedom for all and just for all which it’s not always for POC so to stand wholeheartedly for that is a problem for those not experiencing the fair & just based on the color of their skin.’

The same follower continued and wrote: ‘You can love and support our troops without also thinking America has done and is doing everything it can for POC. You can support and respect the troops without also standing for the anthem that states America is for everyone when not everyone is treated the same based on color & wealth.’

anyways ! tomi don’t try it baby . that power couple can buy you and sell you at a garage sale. STAY IN YOUR LANE! pic.twitter.com/ApnT3VexM2

Another commenter had this to say: ‘I just want to give credit to Demi Lovato (former drug abuser) for doing an outstanding job on our National Anthem!’

Someone else posted this: ‘For someone who claims to love the Constitution, you never cease to complain about the first amendment… so if Beyoncé, Jay Z (an actual Billionaire unlike Trump,) are unpatriotic for sitting during the national anthem, then so is the Constitution for giving them the right to…’ 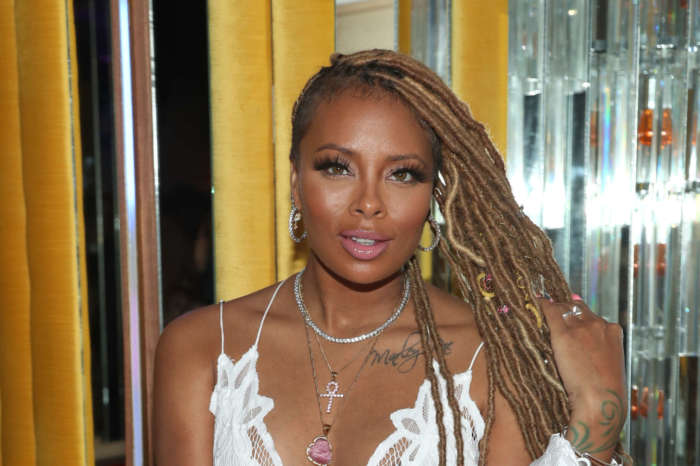