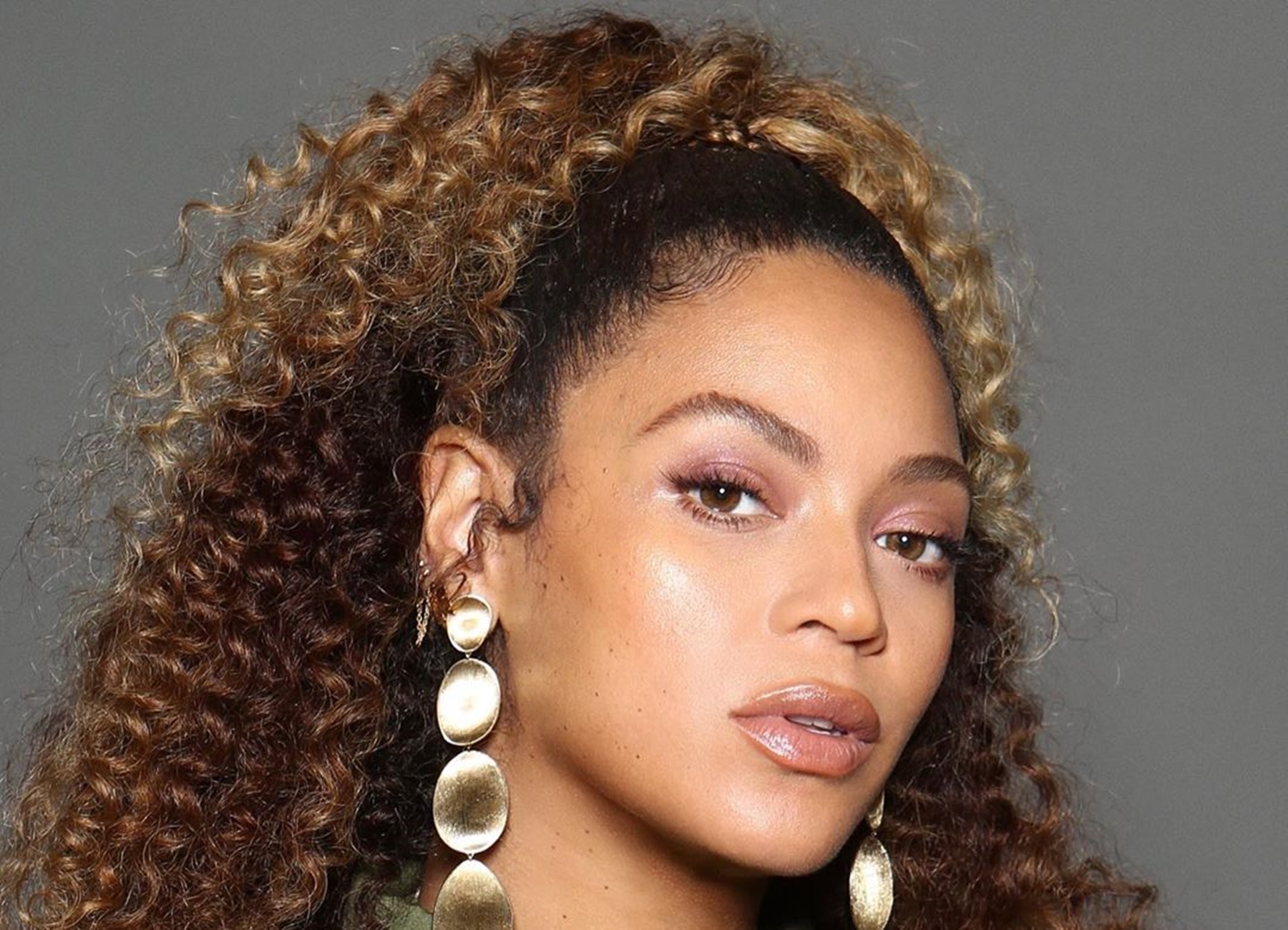 Even though Beyonce is famously one of the celebrities who like to keep their private lives away from the public eye, the music diva made yet another memorable appearance recently.

The 38-year-old music star was spotted in the company of her 65-year-old mother, Tina Knowles Lawson, as the two women attended a projection of the new movie Queen & Slim, which was released recently.

Besides spending a pleasant evening with her mother, Beyonce had additional reasons to see the new film, mainly because the 38-year-old director of the new production, Melina Matsoukas, worked well with the famous singer in the past — it was Matsoukas, who directed the video for the hit song “Formation” three years ago.

Beyonce appeared at the screening looking amazing as ever, and for the occasion, she wore an elegant mini dress in an olive green color.

The “Baby Boy” singer combined her attire with long earrings and held her curly hair in a high bun. Meanwhile, Tina preferred a black bodysuit that could not conceal her stunning figure.

Mother and daughter did not spend the night alone, as they were soon joined by Jay-Z’s wife’s younger sister, 33-year-old Solange Knowles and their 37-year-old cousin Angie Beyince.

Beyonce’s fellow band mate and friend from Destiny’s Child, Kelly Rowland, did not miss the occasion as well and looked marvelous, dressed all in white.

It appears that the evening must have been very exciting for the group since Tina shared how it went on her Instagram page.

The mother of two posted a photo, where she posed with her two daughters and friends, and in the caption, she wrote what a special night she had.

She wrote: “This was a special night !!!! It is rare that we get a photo of all the girls together !! @angiebeyince @saintrecords @mstinalawson @beyonce @kellyrowland after the screening of Queen and Slim arriving at @msmelina party❤️ We are throwing up the Tre’ repping (Third ward) in Houston.”

One fan had this to say: “Bey looks, great mama! U did her so right! Queens 💯❤️😍Kelly favors her so much. I have to keep doubling back. 😍😍😍”

Another commenter shared: “This picture is everything & should be framed!!! it’s something about this pic that’s so mesmerizing and real – I love it.”

This follower wrote: “Where is @michellewilliams … Yall always give her the camera to take the pictures… Your mind.😩”

Beyonce rarely misses a step when it comes to fashion. 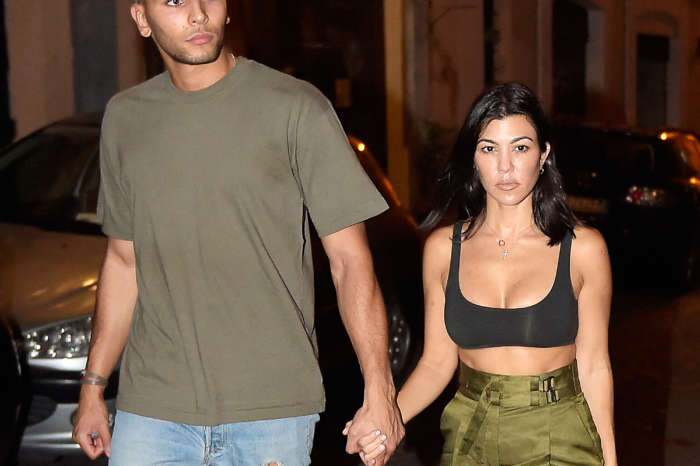