‘Beverly Hills 90210’ Stars Reboot In The Works With The OG Cast! 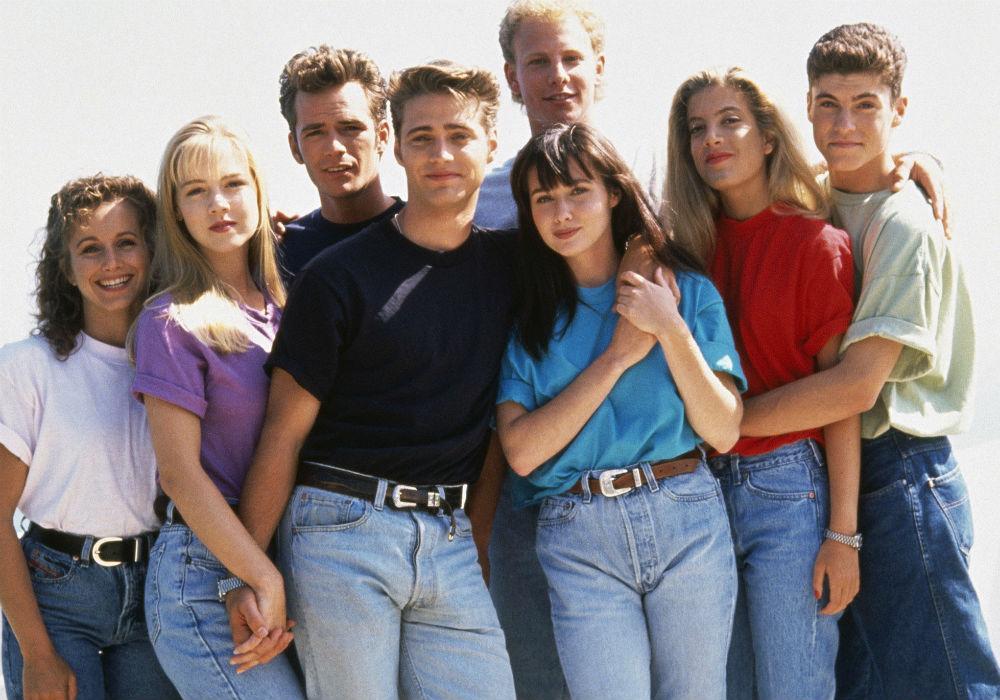 The reboot of the beloved 90s teen drama Beverly Hills 90210 has taken a weird turn. For months, rumors have swirled that the original cast would be returning for a new series, but the latest developments might leave fans scratching their heads.

According to Entertainment Tonight, CBS Television Studios is developing an “untraditional reboot.” What does that mean? Well, apparently, the actors “are not reprising their original characters.”

So, are we are going to get a 90210 reboot without Kelly Taylor, Brandon and Brenda Walsh, Donna Martin, Steve Sanders, Dylan McKay, or David Silver?

The cast of #BeverlyHills90210 reunited this week to discuss a potential reboot series – see photos! https://t.co/M4m5r9l15L

Honestly, we don’t know. A source close to production says that the original cast and writers from the 2008 reboot were together this past week.

And, cameras caught Jason Priestley, Jennie Garth, Tori Spelling, Ian Ziering, and Brian Austin Green having coffee together on Sunset Boulevard after they attended a series of pitch meetings with executives at Hulu, Netflix, and Amazon.

Seeing all of these actors together – plus the claim of a non-traditional reboot – raises so many questions, and we aren’t getting too many answers.

Will Luke Perry and Shannen Doherty be joining the cast? Will the actors that went to the pitch meetings be playing their former characters, or will they play new characters that didn’t exist in the original series? Maybe the reboot will keep the original characters, but cast younger actors?

We do have one answer to our many questions. A Riverdale production source has said that Perry will not be part of the reboot’s main cast.

“At this time, due to his current deal with Riverdale, Luke Perry could only guest star on a potential 90210 reboot, and could not be a series regular,” said the insider.

This may be the greatest Xmas present ever https://t.co/JN0YenX80i

However, Perry’s co-star, Garth, would love to be part of a revival series.

“I love all my old castmates, working with them again would be amazing,” she said. “What a great thing to do. It would just have to be the right coming together of all the minds that need to come together.”

It looks like we are going to have to wait a little bit longer to find out what’s really going on with this reboot. Until that happens, you can watch original Beverly Hills 90210 episodes on Hulu. 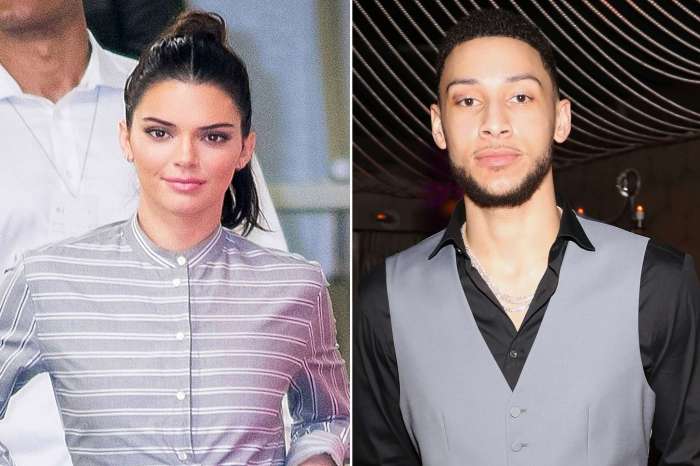 KUWK: Kendall Jenner And Ben Simmons Are 'Getting Serious' - To Spend The New Year’s Eve Together And More!