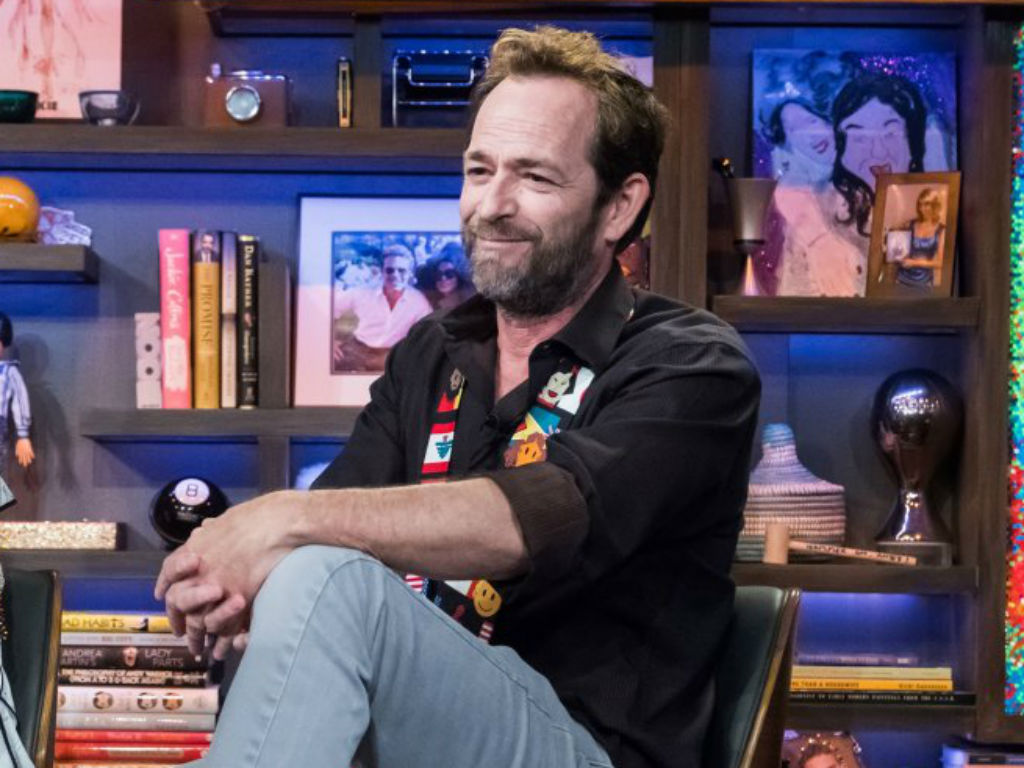 One day after news broke that Fox was reviving Beverly Hills 90210, it is being reported that original cast member Luke Perry has suffered a stroke. He has been placed in a medically induced coma due to the severity of his condition.

TMZ was first to break the story that Perry suffered a massive stroke early Wednesday morning. According to the website, a 911 call from the actor’s Sherman Oaks home came through around 9:40 in the morning. The call indicated that man was in the middle of having a stroke and needed immediate assistance.

The Los Angeles Fire Department has confirmed they did respond to a call at Perry’s home. A source close to those on the scene has told TMZ that the actor was responsive when the paramedics first arrived. However, his condition deteriorated on the way to the hospital.

No words can express what my heart feels hearing today's shocking news. Let us all say a prayer for his speedy recovery.

A rep for the 52-year-old actor has released a very vague statement regarding his current condition.

“Mr. Perry is currently under observation at the hospital,” Perry’s rep shared with People magazine. That statement is the only message being shared with the media right now.

Since news of the heartthrob’s stroke started spreading, his current and former castmates have expressed their concern, as well as sent their well-wishes for the actor on social media. While playing Brenda and Dylan on Beverly Hills 90210, Shannon Doherty and Perry had a tense relationship. However, they have both grown over the years, and she has nothing but love for him.

“My friend. Holding you tight and giving you my strength. You got this,” shared the Charmed actress along with a classic Branda and Dylan photo on Instagram.

Fans have also shown an outpouring of love to the actor, who has made so many hearts flutter since the 1990s. Yesterday social media was abuzz regarding the news Perry was not reuniting with his castmates for the 90210 revival. Today his fans and friends just want him to get better.

Luke Perry remains in the hospital in a medically induced coma after suffering a stroke early yesterday morning. Right now very little information is being released about his condition. Hopefully, there will be an update soon and that the Hollywood hunk is on the mend. 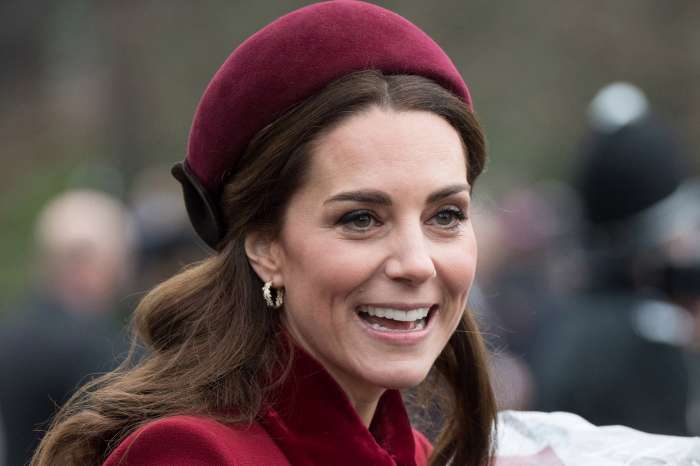 Kate Middleton On Having A Fourth Baby - Check Out Her Response!