‘Better Watch Out’ Is ‘Home Alone’ Only Bloodier And Rated R

It’s time to deck the halls and run for your lives! Holiday horror has come to movie theaters a bit early this year with the comedy/horror movie Better Watch Out. Filmed in Australia and making it’s U.S. initial debut at the Fantastic Fest, Better Watch Out had it’s U.S. release on October 6, 2017. The movie is a black comedy that focuses on a 12-year-old boy named Luke, played by Levi Miller (Pan) and his babysitter, Ashley, played by Olivia DeJonge (The Visit) who must protect him when they become victims of a home invasion.

Luke utilizes many gory and hilarious methods to keep them safe, conjuring images of a much bloodier and R-rated version of Home Alone. This movie may not be for everyone, but it will definitely find an audience.

Better Watch Out is the sophomore release from director Chris Peckover who co-wrote and directed the 2010 film Undocumented. The film was previously titled Safe Neighborhood and has been released globally, only now coming to the states.

You may see the official trailer for Better Watch Out in the video player below.

Better Watch Out also stars Virginia Madsen and Patrick Warburton. Filming took place in Sydney, Australia, and the movie is approximate one and a half hours long.

Response to Better Watch Out has been mixed and it’s clear that this film may become a cult classic for those who enjoy the horror movie genre. Some say the movie is strange and weird, while others found it comedic.

Others found the movie weird and gory, but this definitely appeals to a certain element. The timing of the movie is interesting as well since it’s a Christmas horror story released before Halloween.

Some who have seen the movie and like it recommend that you watch it for yourself and not judge it based solely on the trailer.

What do you think? Did you see Better Watch Out this weekend or do you plan to? What was your reaction? Did you love it or hate it? Do you agree with those who think it is a rated R version of Home Alone?

Feel free to leave your comments and opinions below. 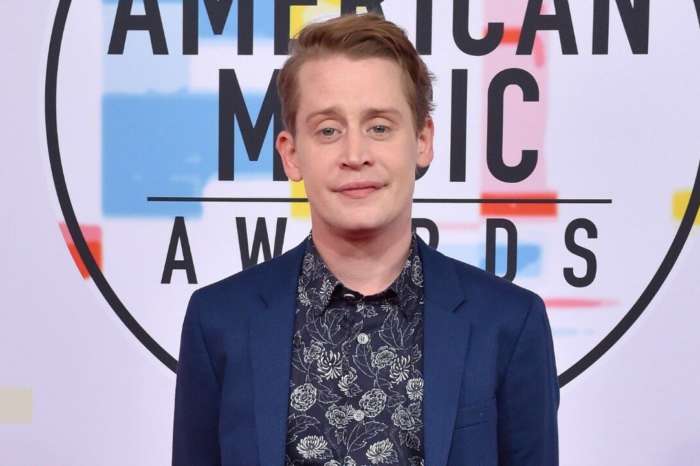 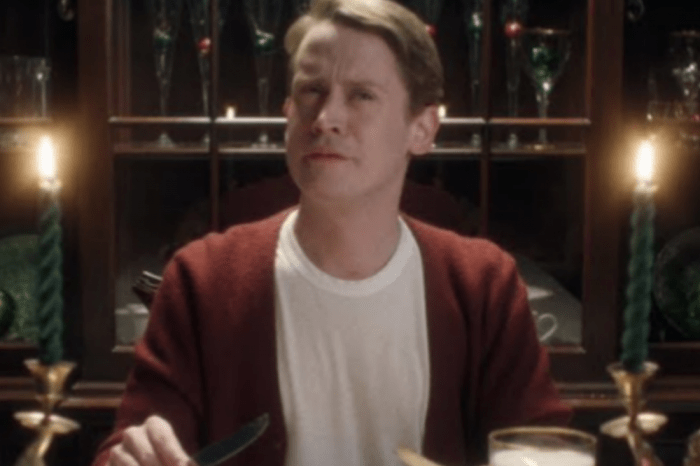 Blake Shelton And Adam Levine Have Yet Another Hilarious, Nonsensical Fight On 'The Voice'