Bette Midler was on Twitter again, and this time, she complained of the current minimum wage, and the way in which it impacts the lives of Americans. According to the longtime Hollywood entertainer, the expensiveness of the North American way is one of the primary reasons for the fact that people have to rush to stores for holiday bargains.

The 72-year-old said on Twitter earlier yesterday that the low minimum wage was the reason for the intense aggression at shopping stores on Black Friday.

One day after Americans rushed into stores to capitalize on the biggest deals of the year, Bette said low wages were the reason for this, because consumers need better deals. Midler believes that Americans don’t want deals; they need them.

In other words, customers have to rush to stores on Black Friday out of necessity, rather than a luxury. The star said if there were “a decent minimum wage,” then people wouldn’t have to behave in such a way.

And how was YOUR Black Friday? No injuries, I hope! It's incredible that we have to fight over STUFF. If there were a DECENT minimum wage, or if workers were treated fairly, and got a tiny portion of the kinds of salaries and bonuses CEOS pay themselves, we wouldn't.

Twitter users were divided in terms of how they received her tweets, with some accusing her of being an out-of-touch hypocrite, who has no knowledge of what’s truly going on in the mind of the average consumer.

Others stated that Bette may have a point, however, using Black Friday violence as a way of promoting one’s political views was “reprehensible,” as one person put it.

As you may know, this won’t be the first time that Bette has stirred up a storm in recent weeks. Previously, Midler apologized for referring to women as the “n-word of the world.”

Later on, in November, she took heat once again for suggesting that Donald Trump was the reason for the drops in the stock market. Moreover, she got in trouble for posting a photo with an inappropriate caption in reference to the FLOTUS.

Since then, Bette has sparked the ire from many of her fans who are less hateful of the president than she is. As most know, celebrities in Hollywood are far from friendly with the derided politician. 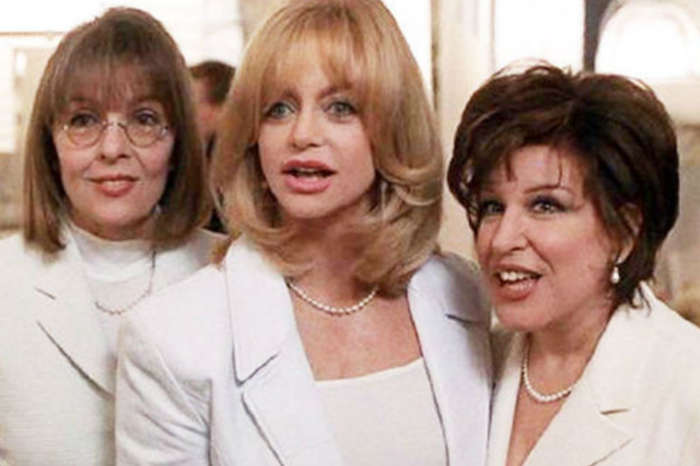 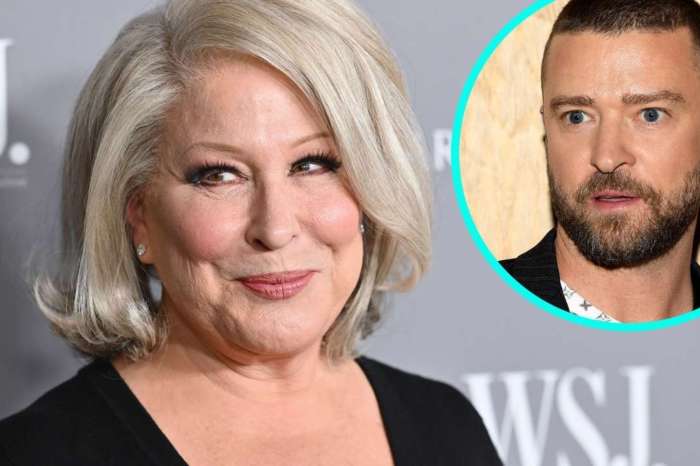 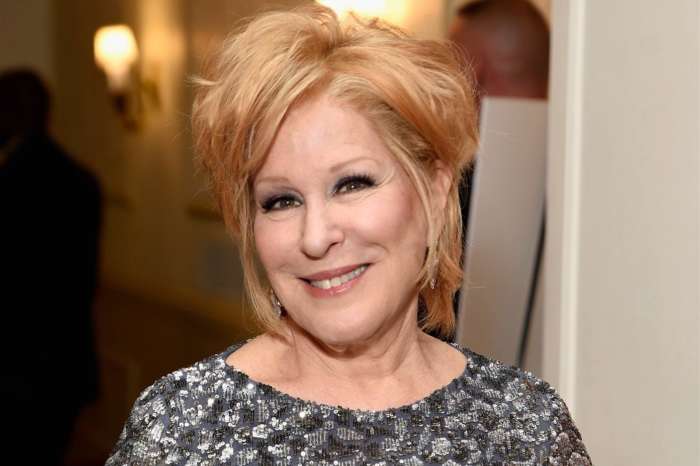