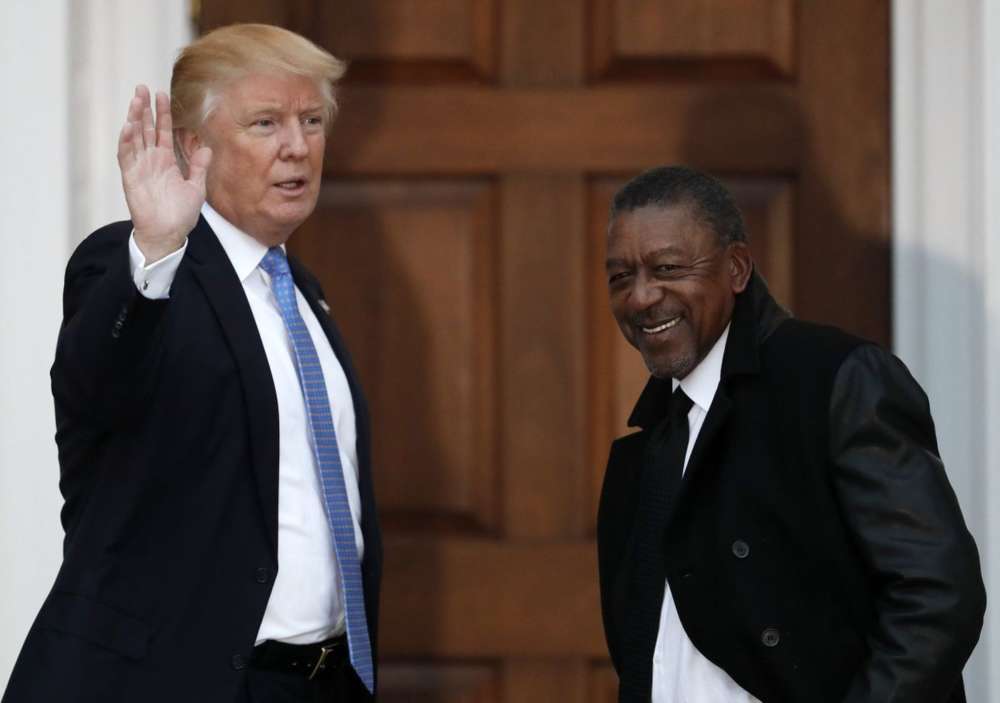 The founder of Black Entertainment Television, also known as its acronym BET, Robert Johnson, says that black people don’t care at all about taking down confederate statues. During a conversation with Fox News, Johnson gave his opinion on the current political situation in the United States.

Johnson said that the removal of confederate statues and other supposedly racist monuments was not a good use of protestors’ time. According to the BET founder, removing statues is just a way for protestors to feel good about their activism without actually doing anything.

He says that it’s mostly just a ploy for white protestors and liberals to feel good about themselves as if they’re making a difference on the behalf of black Americans. According to Johnson, what white people are doing with their monuments is similar to “rearranging the deck chairs on a racial Titanic.”

He says the move doesn’t mean a thing, and that the people who support tearing down statues and monuments are often anarchists and according to him, “black people don’t give a d*mn” about them anyway.

More importantly, he argued, it’s not going to get people off of welfare and food stamps. Johnson’s point is similar to that of Donald Trump, who, during his most recent rally in Tulsa, Oklahoma, criticized the protestors and rioters for tearing down statues and removing confederate monuments.

Trump joked during his speech before his supporters that the “fake news media” applauds the protestors as being brave political activists, whereas he merely considers them as criminals.

Obviously, the removal of the statues comes at a time when racial tensions are especially high after the death of George Floyd in Minneapolis. George was killed by Derek Chauvin, his arresting officer, who held his knee on his neck for more than eight minutes until he died.