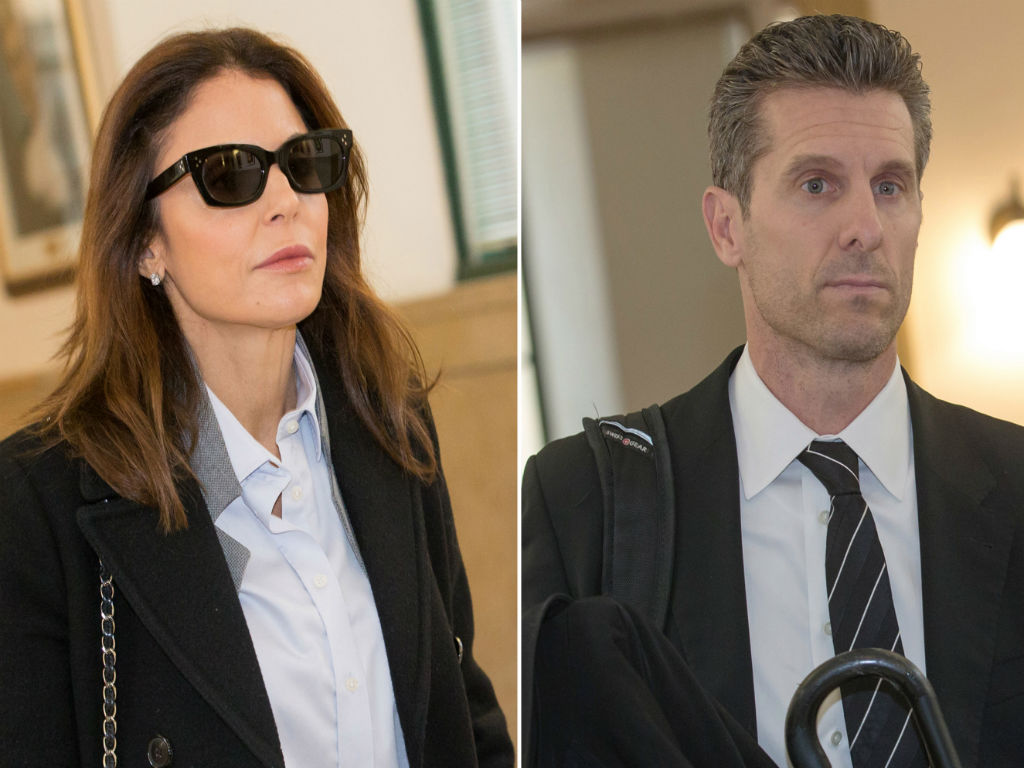 Bethenny Frankel’s ex-husband Jason Hoppy is accusing her of being a liar, as their nasty custody battle had its final day in court.

The two have been embroiled in a fight for their only child, 9-year-old daughter Bryn. Hoppy openly told the court his ex-wife has been lying throughout their entire trial. He disagrees with pretty much everything she said in her attempt to keep the young girl from him.

RadarOnline is reporting that when Frankel’s lawyer was questioning Hoppy about consistent critical voicemails, he sent his ex-wife, Hoppy claimed The Real Housewives of New York star was lying.

“There are a lot of things I don’t agree with that Bethenny has claimed throughout the trial,” the father of one stated to the court.

Hoppy also revealed he has finally accepted his ex-wife for precisely who she is, and he is putting all his ill-will, as well as hatred towards her behind him.

Along with referring to the SkinnyGirl founder as he a liar, Hoppy also shared she will not allow Bryn to pray at her house. US Weekly reported little Bryn told her dad there is no faith or praying at her mom.

“Bryn tells me when she tries to pray at Bethenny’s house, Bethenny shuts it down and says, ‘Don’t say that in my house,’ he told the court.

His testimony reportedly started a fight between the former spouses in court regarding the religious education Bryn has received in the past few months. The judge had to silence both of them.

Jason Hoppy and Bethenny Frankel had their final day in court. She wants full custody of Bryn, while he wants to keep the joint custody arrangement that is currently in place.

After months and months of battling it out, a judge will soon decide what is best for the young girl. There has been no word yet on the ruling or when Frankel and Hoppy can expect to hear the judge’s final decision. 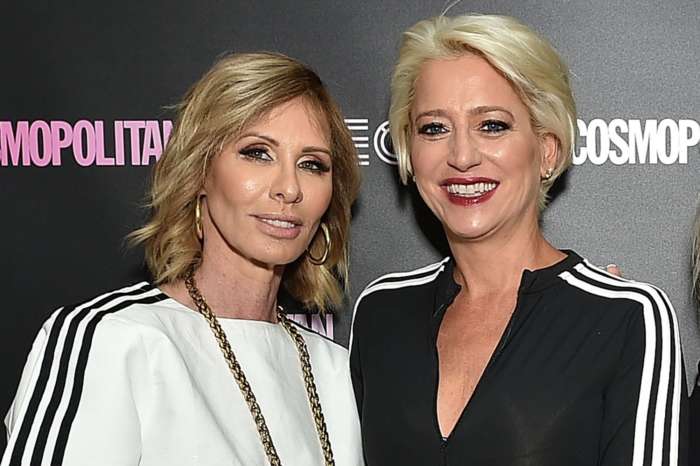 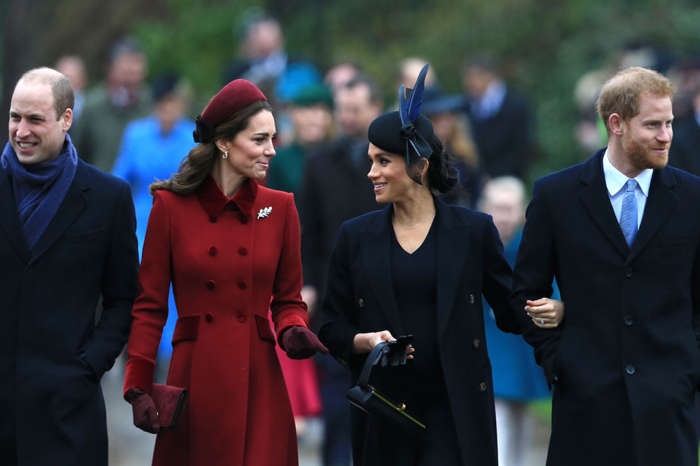 Shame on you Jason. You are a real POS. You speak badly of Bethenny to Bryn which is bad parenting 101. You’re the liar and evil person.