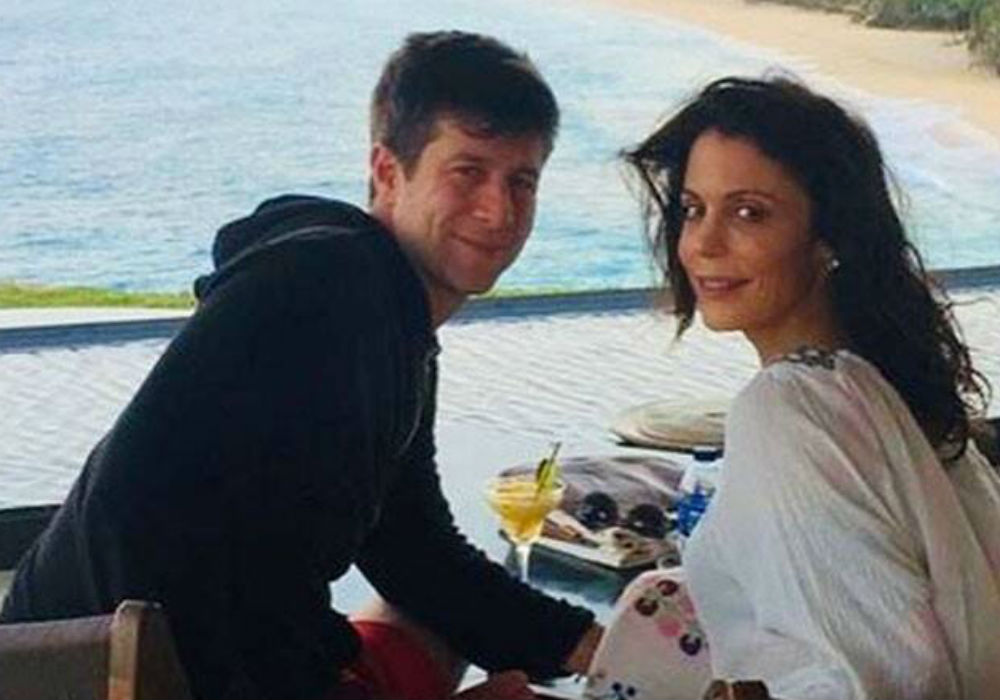 Real Housewives of New York City star Sonja Morgan couldn’t be happier for her co-star, Bethenny Frankel. Despite going through a nasty custody battle with ex-husband Jason Hoppy, dealing with health issues, and grieving the loss of her on-again, off-again boyfriend, Dennis Shields, Frankel is now dating businessman Paul Bernon, and Morgan says the Skinnygirl mogul has met her “soulmate.”

Morgan was recently in Washington DC for the Progress Humanity gala at the United States Institute of Peace, and she told Radar Online that she’s happy Frankel has found someone who loves and cares for her after going through such a hard time in her life.

What you need to know about Bethenny Frankel's boyfriend, Paul Bernon: https://t.co/6G6g5MbUq8 pic.twitter.com/RDVsEV6HFH

“Bethenny has had to deal with her ex’s drama for way too long and it’s time,” Morgan explained. “It’s past time. She is finally going to be done with this for the most part and meeting Paul after everything that has happened to her really is full circle. She loses her best friend, and now she’s met her soulmate!”

Frankel has been in and out of court in recent months battling Hoppy for custody of their 8-year-old daughter, Bryn, and Bernon has accompanied Frankel to court to support her in the fight.

The reality star is also mourning the loss of Shields, and during this season of RHONY, fans have watched Frankel sob over her best friend’s passing after he died from an alleged prescription pill overdose last August.

Cameras first spotted Frankel and Bernon together last October in Boston, and the pair wasn’t shy about packing on the PDA. While walking near Boston College, the duo held hands and then shared a passionate kiss.

Bernon has a BA in Film Studies from Boston University and a Master’s Degree from NYU in Real Estate. He is the co-founder of Burn Later, a film finance and production company based in Los Angeles, and he is the managing partner for Rubicon Real Estate LLC.

Both Frankel and Bernon have found success in the business world, and they are happy in their relationship, but they are still doing things long distance. Bethenny Frankel lives in New York, while Bernon is still in Boston. 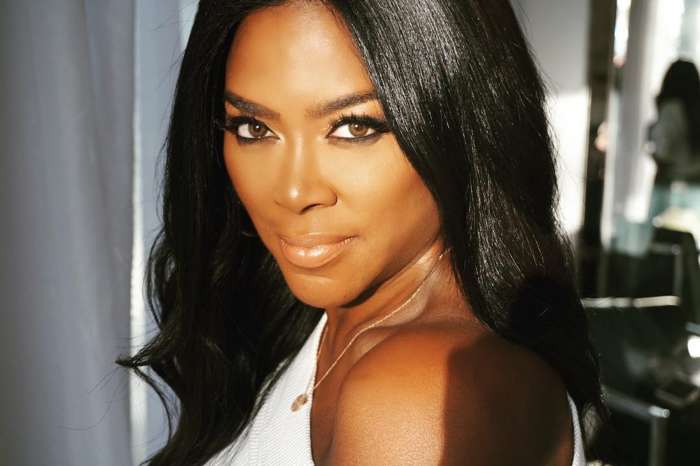