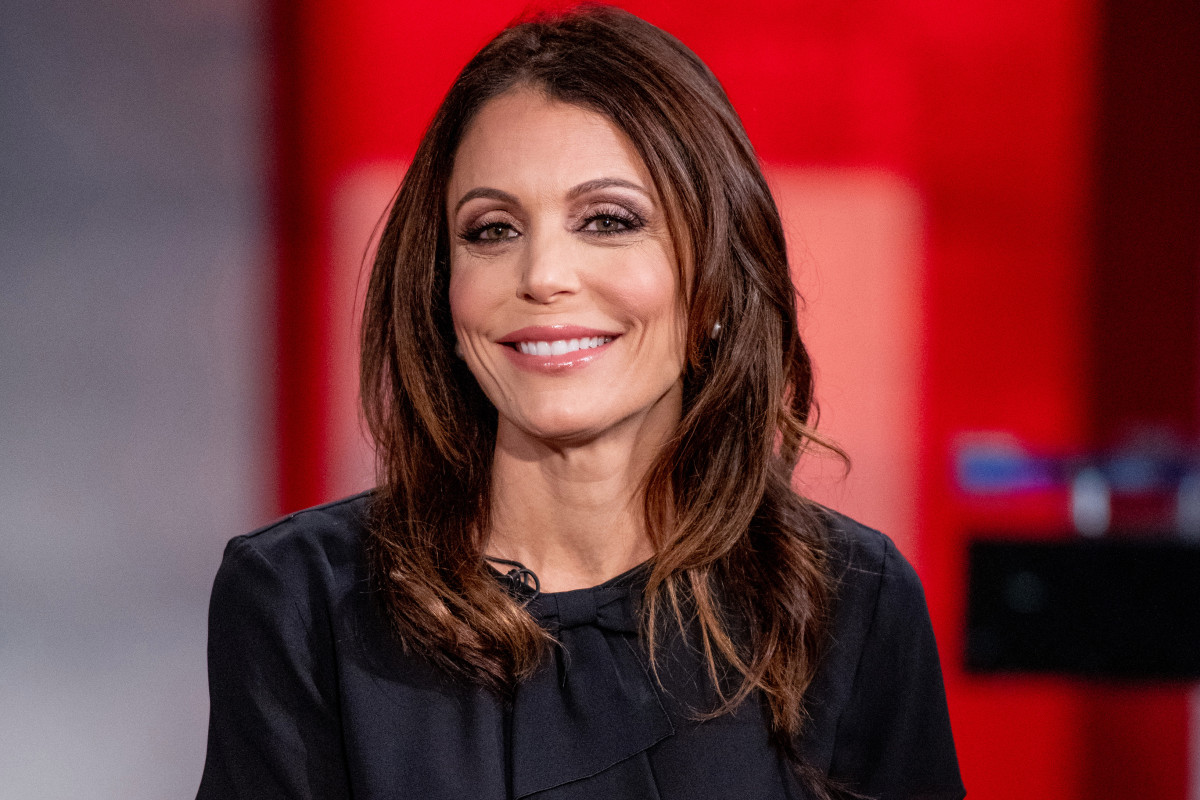 Despite the fact that Bethenny Frankel is no longer part of the Real Housewives of New York cast, she is always welcome to return if she wants to. This is what Andy Cohen stated, assuring fans that this is not the last time they would see her on the show. But would she really come back or not?

The reality TV star responded to what Cohen stated during a new interview. Here’s what she had to say!

The celeb was in attendance at the 71st Primetime Emmy Awards in Los Angeles when she gave the news outlet her take on the Bravo boss’s words.

It’s been around a month since Frankel confirmed that she would no longer appear on RHONY.

After the announcement, Cohen shared his opinion on his SiriusXM radio show, mentioning that he has high hopes Bethenny would one day come back to the series that made her famous.

‘My overwhelming feeling about Bethenny leaving New York, and I told her this 6 weeks ago were she going to leave, that I’m so grateful she came back. She left before is what we need to remember. So, we were very lucky to have these seasons with her on it, and it was so fun to have her back and she really brought so much to the show that I’m just living in the gratitude of her second return, and I’ll hopefully live in the gratitude of her third return,’ he said.

Comparing the show to a ‘mob’ that you can’t really get away from, the man argued that he not only hopes but also thinks Frankel would be back.

In response, Bethenny told the outlet that ‘You know, I love Andy. love Bravo. They took out an ad yesterday to congratulate me on everything BStrong is doing, so it’s great to have good relationships and I will always be a member of the Bravo family.’ 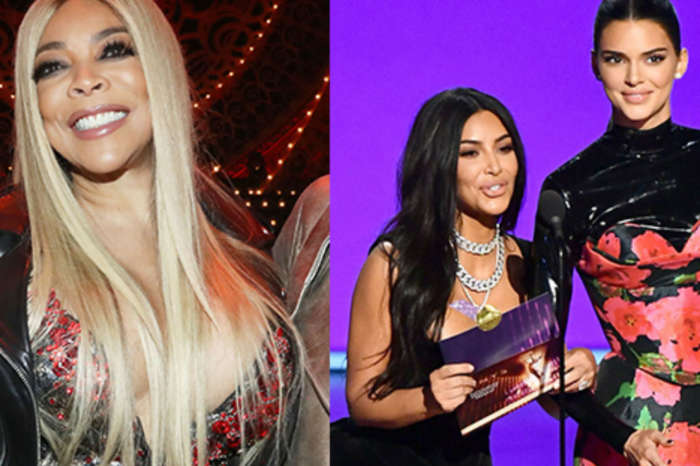