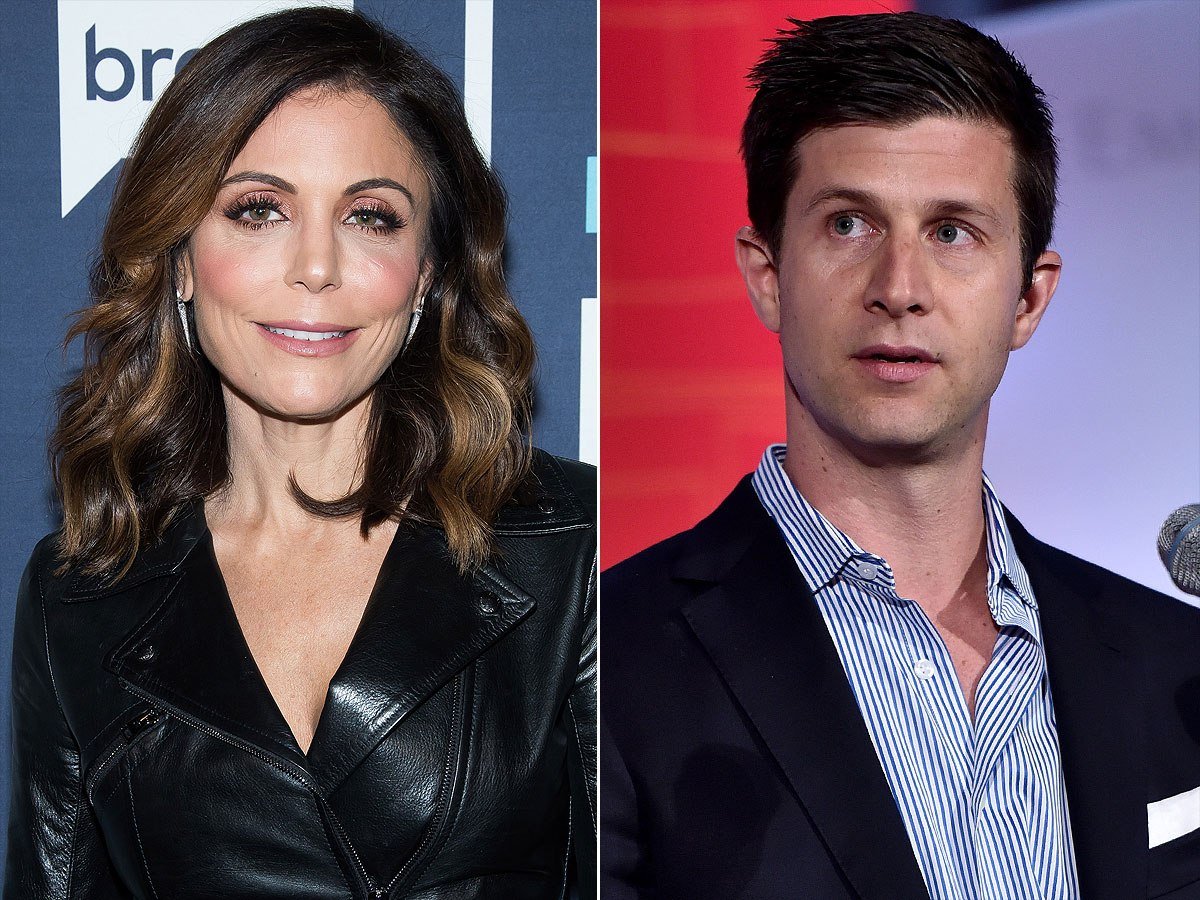 Bethenny Frankel has found love once again, and now, it is also Instagram official! As fans of the Real Housewives of New York City star know, rumors had been going around that the woman was dating Paul Bernon, but now, it is confirmed!

The happy couple flew to the Dominican Republic to celebrate the winter holidays together, and Frankel shared about those plans on her platform of choice.

One snap, in particular, showed Paul and Bethenny admiring a beautiful sunset from a hotel room with a fantastic view of the ocean and hills.

In the caption, the reality TV star wrote: ‘Bye bye Dominican Republic. What a beautiful country of beautiful people. #healingretreat.’

While she did not go into any detail about what the ‘healing retreat’ was all about, Frankel did share a bit more than a week ago that she almost died after a really bad allergic reaction.

‘I have rare fish allergy. Sun, I had soup, itched and was unconscious for 15 mins then to ER and ICU for 2 days w BP of 60/40. I couldn’t talk, see, thought I had a stroke and dying and told if 5 mins later I’d be dead. 911 and EPI saved me. I’ll never not carry an #epipen,’ the woman tweeted at the time, even calling the terrible experience ‘a wake up call.’

Her new boyfriend was the one who saved her life since she gave him credit for it in a tweet.

It sounds like he came into her life at just the right time! Do you think the two are going to last or not? 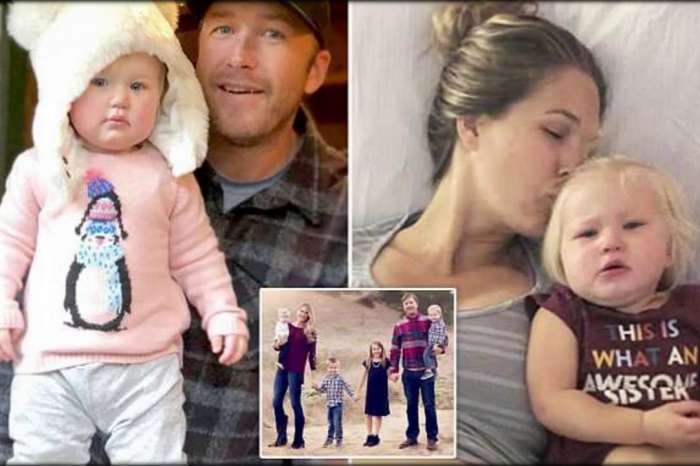