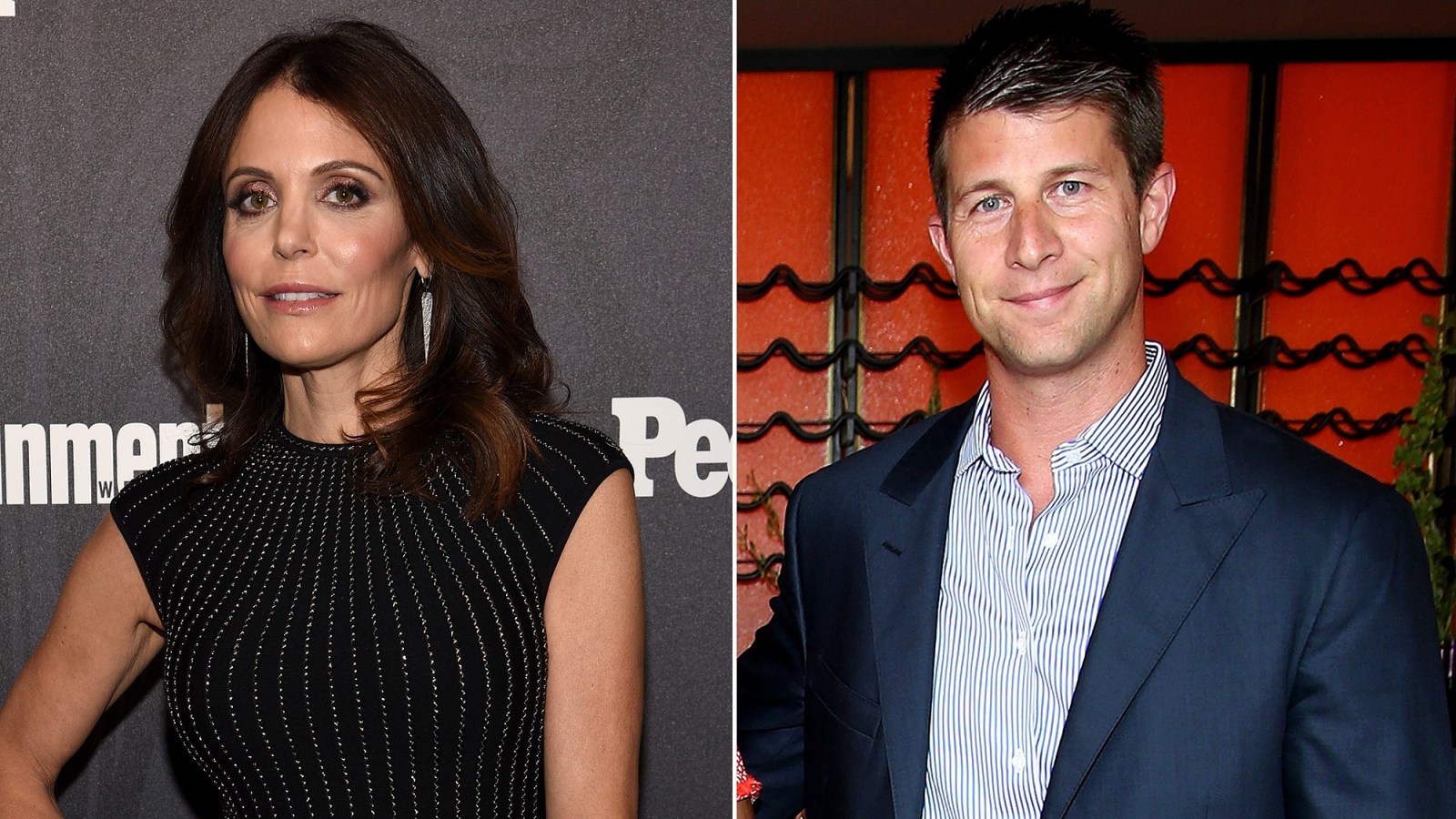 Bethenny Frankel has been fighting her ex, Jason Hoppy in court to get daughter Bryn’s full custody! And while her battle is not easy, she was very grateful to have current boyfriend, Paul Bernon on her team!

According to a new insider report, the RHONY star really appreciated his support.

One source tells HollywoodLife that ‘Bethenny is doing amazing and her caring boyfriend Paul Bernon was quietly supporting her in court this week.’

Paul and Bethenny were caught on camera together for the first time back in October of last year.

And even though they haven’t been together for that long, having Paul in court with her ‘meant a lot’ to the reality TV star.

It sounds like the whole drama has only brought these two closer.

A previous source told the outlet that as she was recalling her history with her ex in court to try and prove he is not fit to parent daughter Bryn, Bethenny even broke down in tears.

But ‘After a very stressful but vindicating week in court for her, Bethenny’s doing OK and doing her very best to be a good mom, despite the challenging time. Her daughter’s the most important thing to her and she will do everything in her power to get full custody. She is really trying to take the time right now and focus on her daughter, happiness and overall just a better quality of life for herself.’

The insider went on to say that Frankel is well aware the 8-year-old girl needs her father in her life.

However ‘she feels that she is best fit to make decisions’ for Bryn, which is why she decided to sue Jason for custody back in December of 2017. 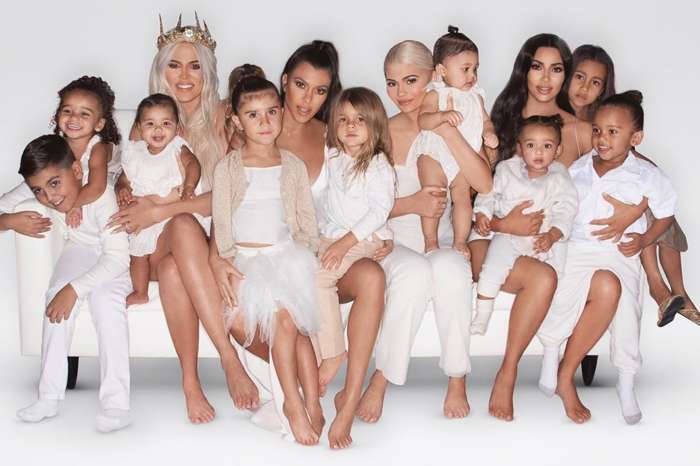 All The Kardashians, Jenner Sisters, And Kanye West Are Planning A Massive Takeover -- Here Is Why