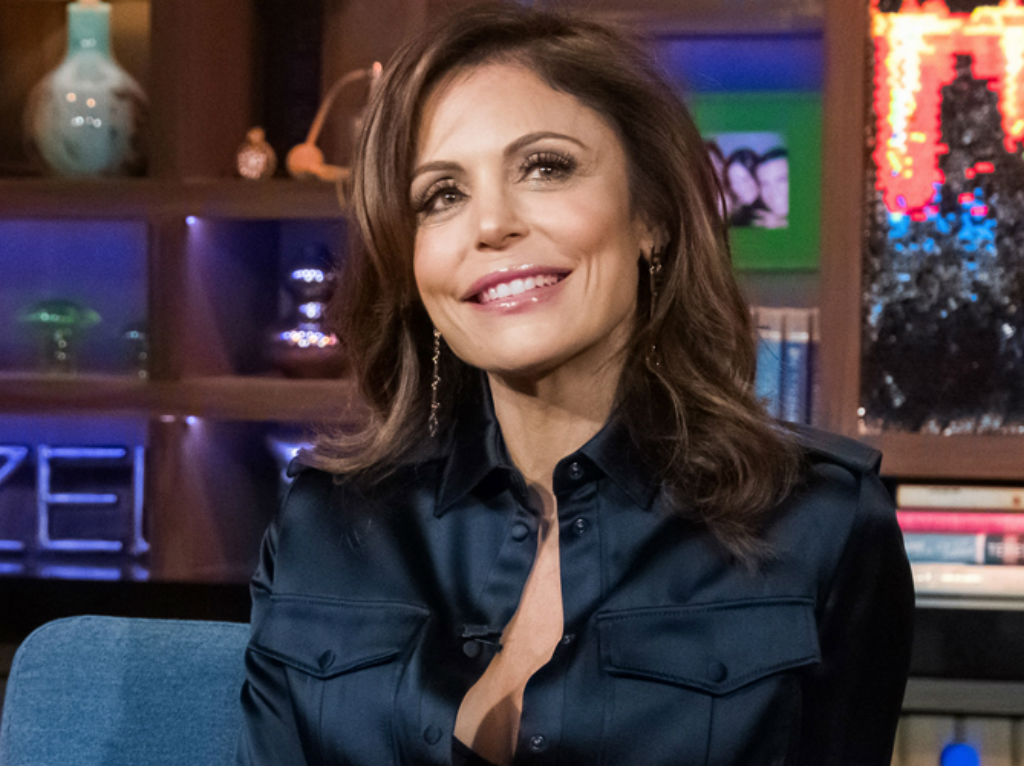 Bethenny Frankel has confirmed she is leaving The Real Housewives of New York.

The reality TV star announced the news in a statement to Variety, letting fans know she is ready to move on to the next chapter of her life.

“I have decided to leave the Housewives franchise to explore my next chapter. It’s time to move on and focus on my daughter, my philanthropy, and my production partnership with Mark Burnett, producing and starring in shows which represent a shift in the conversation for women. With the changes in modern culture, I want to highlight the strength, confidence, and unstoppable power that women have,” RHONY star began her message.

Frankel was an original cast member of the Bravo reality TV show when the show began in 2008. The 48-year-old took time away to focus on her other career opportunities. She decided to come back into the Bravo drama five years later during Season 7.

Me finding out Bethenny Frankel is leaving #RHONY next season 😭😭😭 pic.twitter.com/9LV0ccxyoW

There is no shortage of drama on the show when the SkinnyGirl founder is in the mix. Frankel expressed her undying gratitude to the network and excitement for the future.

“My experience at Bravo has been an incredibly magical ride. I am so grateful to them for highlighting my entrepreneurialism and allowing me to pave the way for many women to achieve their goals. I am excited for my future. The best is yet to come,” Frankel ended her statement.

Fans have expressed their thoughts on RHONY star’s exit, and they are not happy about the news.

“Who is going to keep us interested and entertained?” wrote @mmtexas

“We are shocked and flabbergasted! Bethenny Frankel, we will miss you,” Tweeted @norentny

“Bethenny Frankel quitting ‘Real Housewives of New York City’ has ruined my day, my year, and my life. Please respect my privacy at this time,” said @alexandergold

RHONY is losing a pivotal cast member ahead of Season 12. Bethenny Frankel has announced she is leaving the Bravo show to focus on other projects. There is no doubt more to this story. Any time one of the real housewives is involved there is going to be drama.

Get ready for the cast comments to emerge. The ladies of New York will definitely have something to say regarding Frankel’s exit. Are you happy or sad to see her leaving the reality TV show? 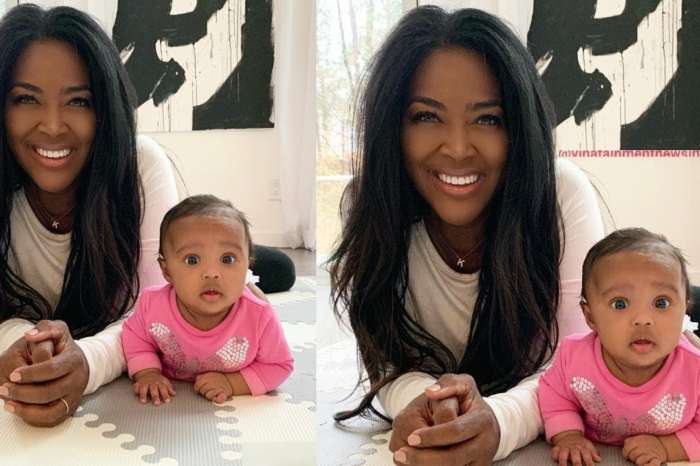