Bethenny Frankel Confesses In Court That She’d Called Jason Hoppy ‘White Trash’ And Even Poured Water Over Him While Sleeping! 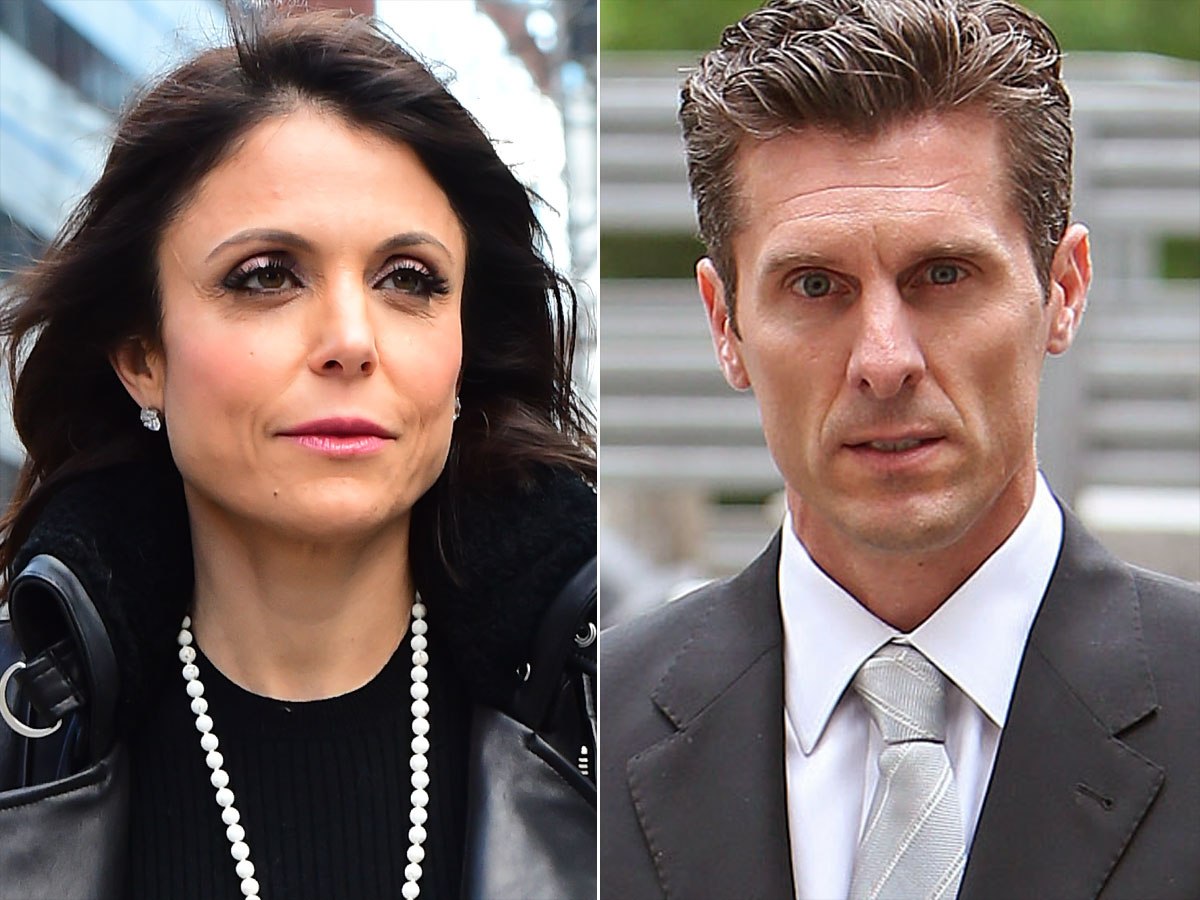 The legal war between Bethenny Frankel and her ex husband, Jason Hoppy is not only not over but it is getting much nastier as the days go by! The newest development features the RHONY star’s admittance that she poured water over a sleeping Hoppy once!

Furthermore, she also confessed that she had also called him ‘white trash’ during one of their many fights while still living together.

These details were revealed by Bethenny herself in court, earlier today.

As you may know, the two are in an ongoing custody battle and today marked day four of their Manhattan Supreme Court hearings.

That being said, Hoppy’s attorney Robert Wallack managed to force the reality TV star’s confession as she took the stand.

Page Six reports Frankel admitted that, perhaps even worse, ‘I think I called his family that.’

The attorney insisted as he read from a 2014 transcript, asking her again, only for Frankel to simply answer affirmatively the second time around.

The said transcript was part of her testimony at the time and she claimed she called him ‘white trash’ after Hoppy found someone to help him pay for his share of the divorce.

Wallack took the questioning ever further, reminding her about another thing she testified back in 2014, more precisely that she once just ‘cracked’ and splashed the man with water while he was asleep.

‘Well, I threw water at him, but I don’t know if he was sleeping,’ she argued.

At the time, the two were still living under the same room despite breaking up in 2012 and Frankel has claimed he refused to leave the house no matter how much she insisted he did.

It sounds like she had enough and thought that splashing him with water would make him want to finally leave. 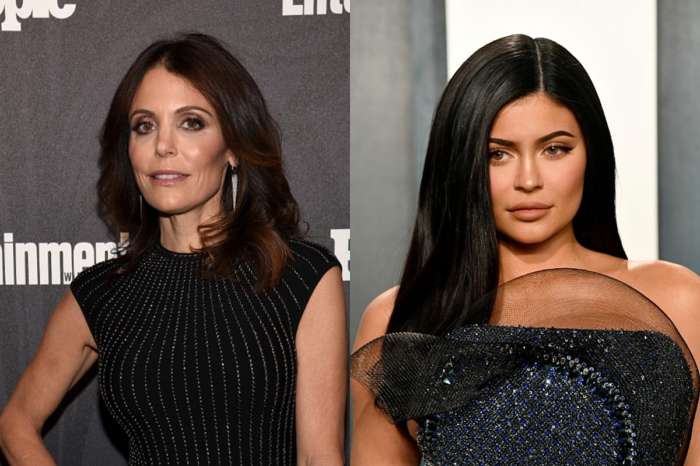 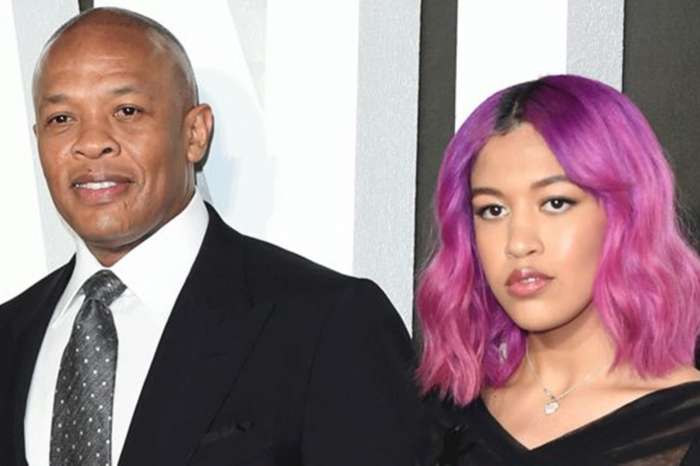 Dr. Dre And Daughter Truly Young Delete USC Messages, But There Is Still More To The Story