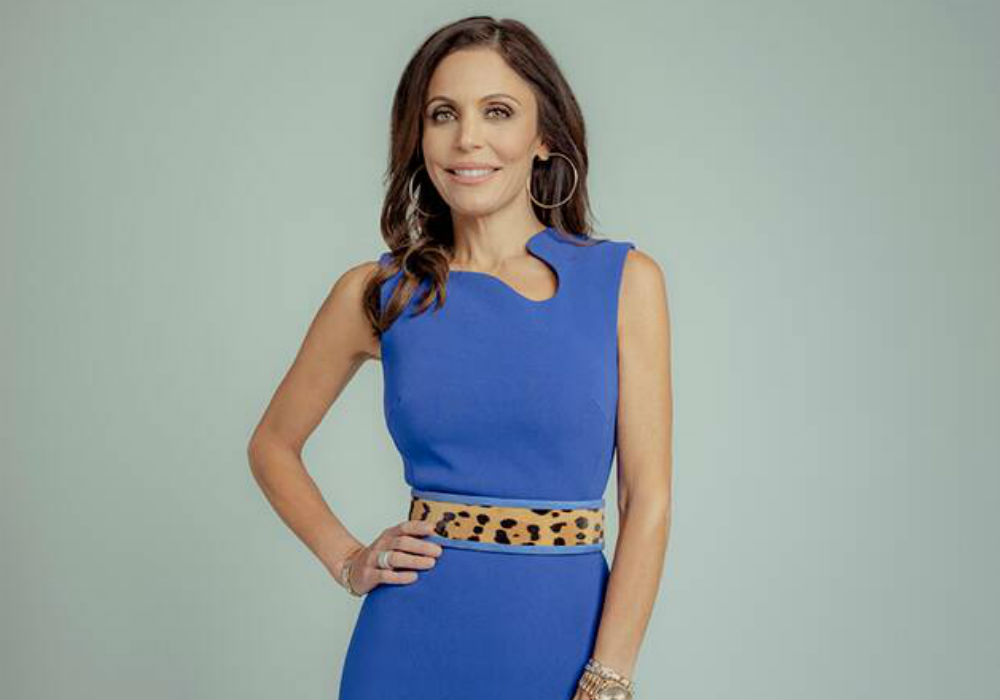 According to Page Six, Frankel’s new half-hour series The Big Shot with Bethenny received an eight-episode order. The contestants will be battling it out for an executive job at Frankel’s lifestyle brand, Skinnygirl.

Did you miss me? I’m BACK…in my new show. It’s personal. It’s business… and EVERYTHING is my business. #theBIGSHOTwithBETHENNY Click the link in bio for all the details. @HBOMax @MGM_Studios

Before she announced her exit from RHONY last summer, Frankel signed a deal with MGM Television and producer Mark Burnett to develop unscripted projects. Under the agreement, Frankel would produce the projects and possibly do some on-camera work. The Big Shot with Bethenny is the first project from that agreement to receive an order from a streaming service or network.

Frankel will executive produce the new series with her B Real Productions company, along with MGM Television and Big Fish Entertainment. The other executive producers will be Burnett, Barry Poznick, and Dan Cesareo.

“Aside from motherhood, what truly defines me as a person is being a driven, passionate and hard-working woman determined to make the impossible possible,” Frankel said. “My mantra is to come from a place of ‘yes’ and to find and create the solution. I am an executor of visions, and I share and impart that information to those who work with me.”

Frankel went on to say that MGM has been neck-in-neck with her with ideas and their execution. And, she couldn’t be more thrilled to continue her long standing relationship with Burnett, while paying forward her American Dream story.

All the feels 😍 Xoxo, HBO Max

Jennifer O’Connell, executive vice president of original non-fiction and kids programming at HBO Max, says that she first met Frankel when she put her on the first season of RHONY, and the 49-year-old has always impressed and entertained her. O’Connell says it’s been incredible to see Frankel grow her empire, and she is confident that candidates will be “clamoring to work for her.”

Barry Poznick, the president of unscripted and alternative television at MGM, says that Frankel is a rare talent whose creative instincts are equal to her business acumen. He says that working with Bethenny Frankel to create the new series has been “an amazing collaboration.”

HBO Max is scheduled to launch in May 2020. The premiere date for The Big Shot with Bethenny has not yet been revealed.