Beth Chapman’s Stepdaughter Lyssa Presses Pause Of Their Feud After She Falls Into A Coma – Check Out Her Sweet Post! 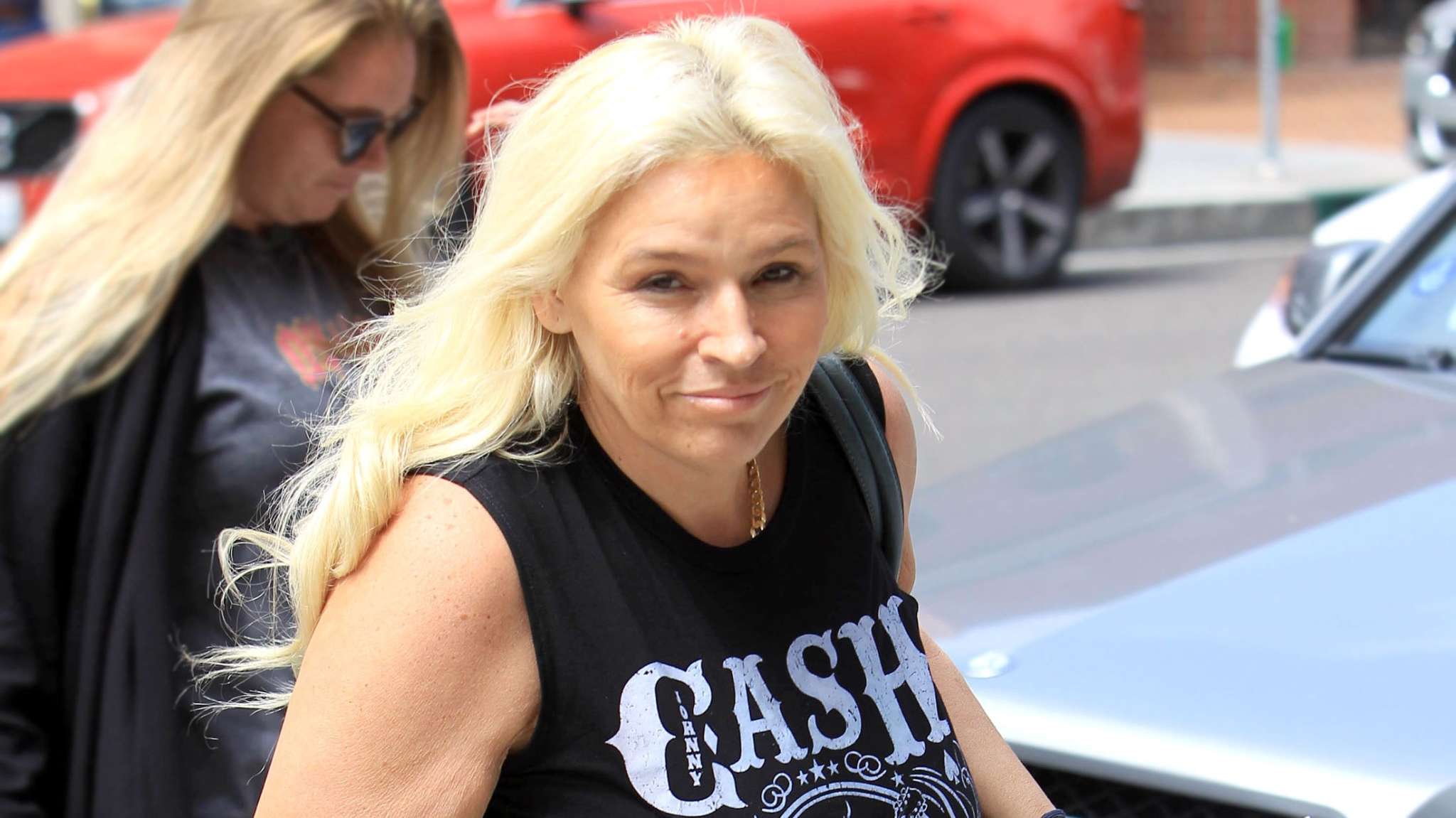 Fans of Dog the Bounty Hunter have been saddened by the news that Beth Chapman is in a comma amid her battle with cancer. This could very well mean that she is close to losing the fight and so, her stepdaughter Lyssa decided to press pause on their feud and instead, post a picture of the two of them together while also retweeting some messages of support from fans.

It is definitely a very unfortunate situation and one that is compelling people to be kinder and more forgiving.

At least this is that case with Lyssa Chapman, who, while not having the best of relationships with Beth, has decided to put that behind them in this moment of crisis.

As you may know, while struggling with throat cancer, it seems like Beth’s health has greatly deteriorated, reason for which she was placed in a medically induced coma to try and save her life.

Now, the 32-year-old stepdaughter posted a sweet snap of her and Beth on Instagram and both women were flashing bright smiles while posing.

Obviously, the pic was taken during happier times and she also looked very heathy in it.

Lyssa did not even caption the pic, letting the image just speak for itself.

And that was not all! She has also been retweeting prayer posts from the family’s fans and friends.

One was from Scott Baio, who tweeted: ‘Calling all prayer warriors for @MrsdogC & @DogBountyHunter. Beth has been an inspiration to me and @MrsScottBaio.’

She also retweeted one from journalist Lee Stranahan that reads: ‘Beth Chapman is smart and fierce and funny and passionate about saving the Criminal Justice system. And she loves her Dog. Here’s @MrsdogC and @DogBountyHunter with my son Shane a couple of years ago.’ 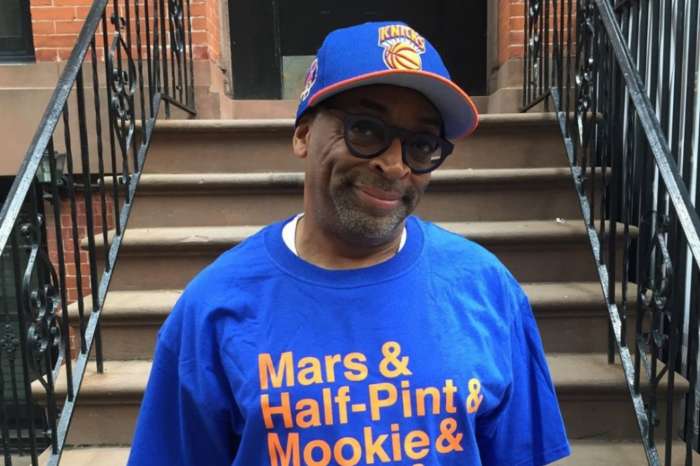