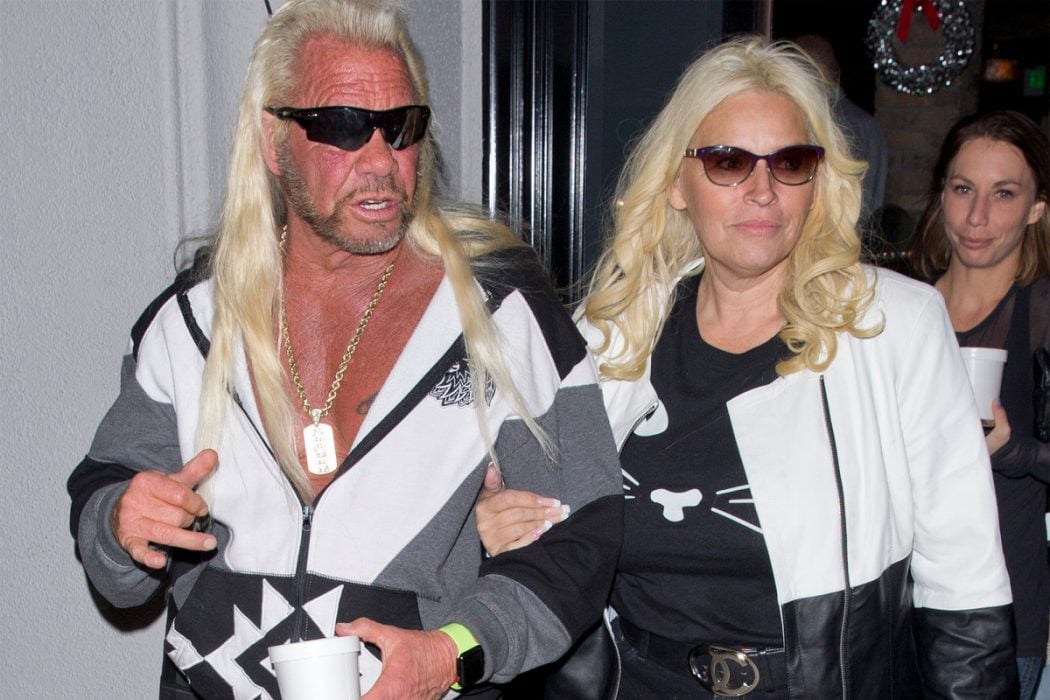 According to a report from E! News, Andrew Brettler, Beth Chapman’s lawyer, said to the outlet that Beth had just started her chemotherapy treatments in LA, California. She has been recuperating from throat cancer there for the last month.

Her attorney said to the publication that everything is going quite well, but the treatments definitely take some of her energy away, that much is for certain. However, Andrew described Beth as a “trooper” and she’d likely persevere through even the toughest treatment.

This all comes on the heels of their brand new reality television show on WGN. Brettler said to E! News that the Chapmans definitely have “a lot on their plate.” Previously, a source said to the outlet that Beth had only a 50% chance of the chemotherapy working.

Another bend in the Road yet not the End of the Road . #faith #love #stayhumblepray

As a result of those odds, Beth and her family chose to check out other medical facilities, like in Boston and Houston, for instance. Thus far in her life, it’s Beth’s second battle with cancer, following her first diagnosis back in September 2017.

Around a year later, in November 2018, it was revealed she had to go to the hospital once again to have a mass removed from her throat. Her lawyer said again to E! News that the situation was “very serious,” and everyone close to them was concerned for her health.

She and her husband are doing their best to keep everything normal for the children. Additionally, there is significant hope there because Beth is feeling pretty good these days. In November, Beth shared the message on Instagram which said, “another bend in the road yet not the End of The Road.”

As fans of the pair know, Dog The Bounty Hunter first came to prominence as a result of his eponymous television show. However, it came to an abrupt end when the host and star of the show, Duane “Dog” Chapman, was busted using racial slurs on videotape.

There was a brief hiatus as a result of the tape in which Duane had used the word, “n*gger,” in a conversation precisely about that word. 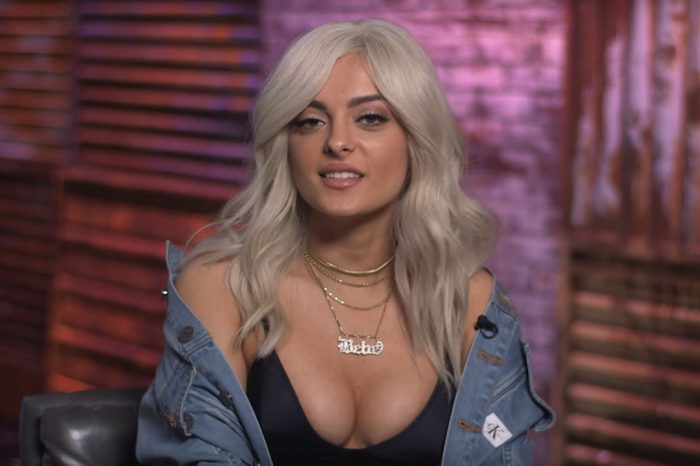