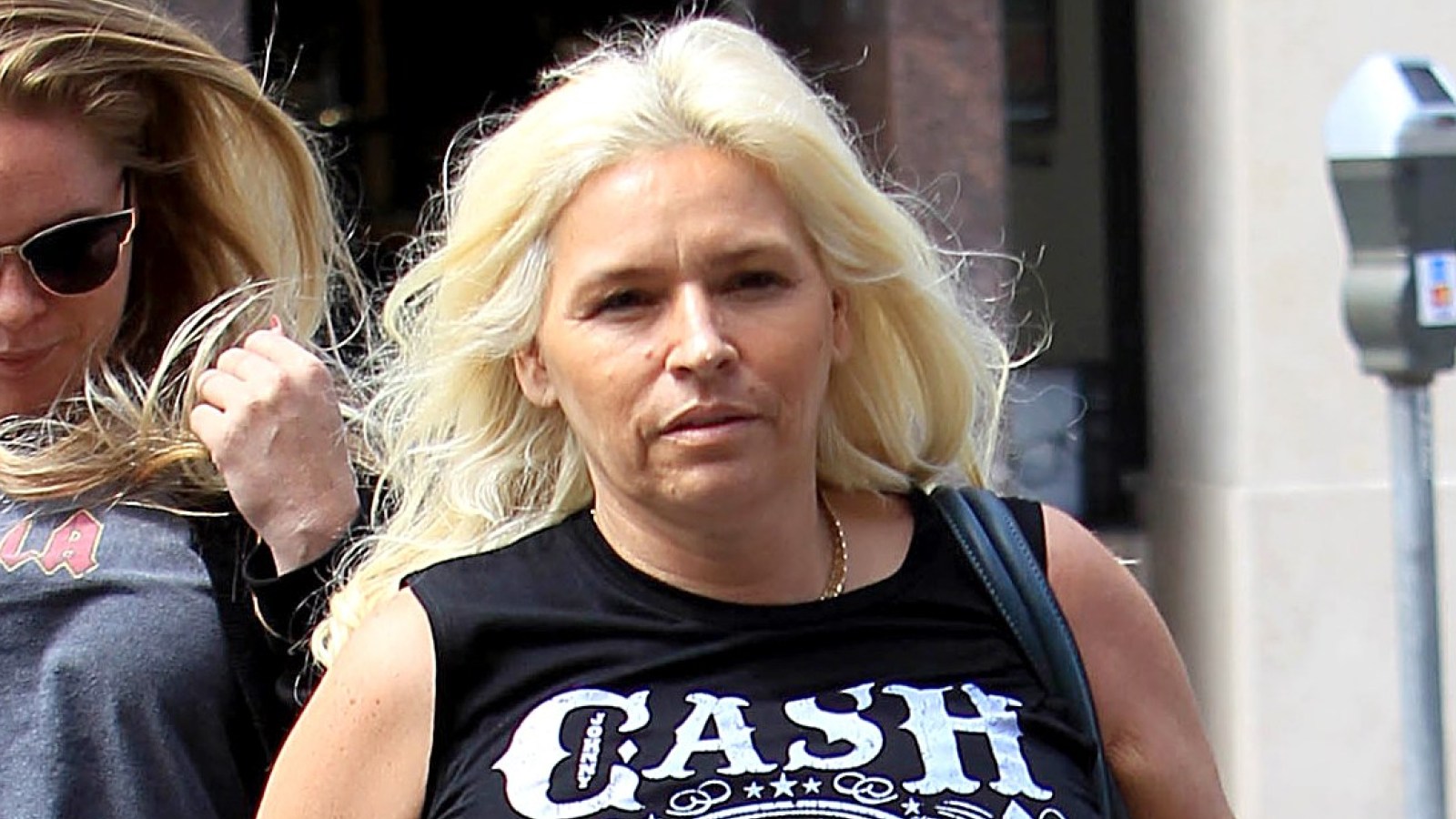 Beth Chapman is battling cancer and in a speech she delivered at a Church in Florida yesterday, the reality TV star talked about the illness as an ‘ultimate test’ of her faith. It’s definitely a difficult thing to go through and feeling like all that suffering has meaning has been making the woman feel better.

Dog the Bounty Hunter’s wife also opened up about her decision to not get chemotherapy.

‘I don’t go to God and go….why did I get cancer? He will roll his eyes at me, because I know why — because it’s the ultimate test of faith. It’s the evidence of things hoped for and it’s the substance of things not known,’ she explained.

Beth’s hubby had explained before that she chose not to get chemotherapy this time around because the last time she dealt with the illness, she had a terrible experience with the treatment.

As a result, she has been using ‘conventional treatments’ to try and beat cancer instead.

Addressing this herself, Beth told her audience that ‘Chemotherapy is not my bag people. that is not for me. For me, this is the ultimate test of faith. This is my ultimate lesson. And it’ll either be taught to you or to me.’

Beth also gushed over her husband, saying that her marriage with Dog has been the ‘greatest part’ of her entire life.

‘We’ve had an amazing life. We had great fun and we are still having fun,’ she mentioned, adding that she still has ‘a lot to do’ in life, which is why she’s not giving up.

Besides, she strongly believes ‘the lord of impossible miracles’ is going to help her eventually. 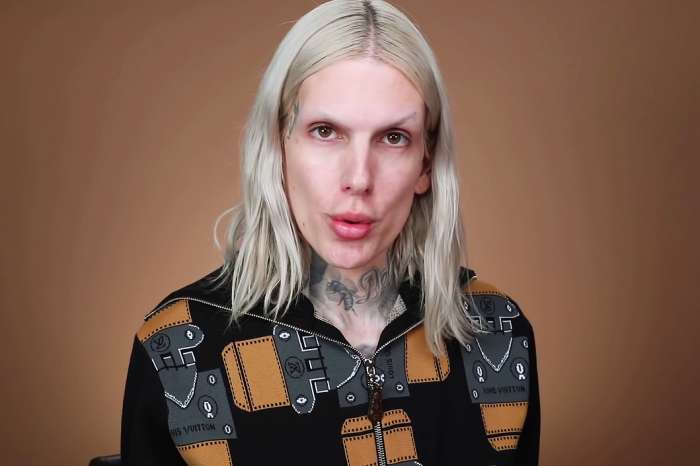