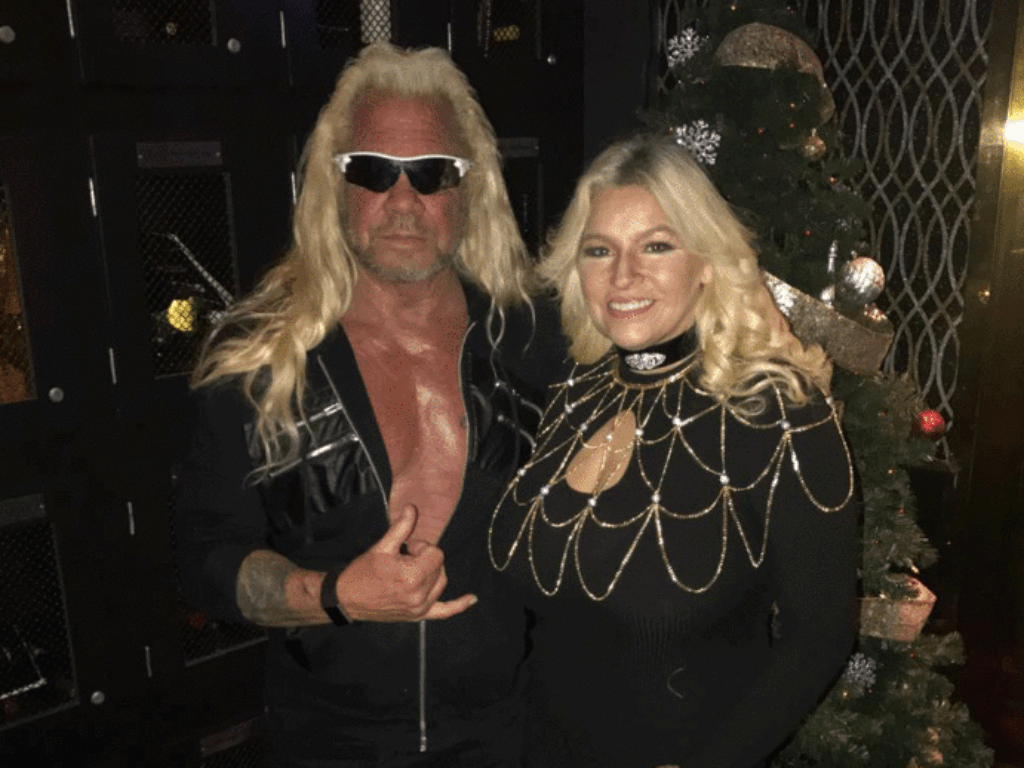 Memorial details for Dog the Bounty Hunter’s wife, Beth Chapman, have been revealed. Not only is the family going all out to honor their fallen matriarch, but A&E is also planning a special tribute to one of the network’s biggest stars.

Duane “Dog” Chapman spoke with the Hawaii News on Thursday evening revealing how the family plans to say goodbye and celebrate Beth at the same time.

There will be two memorials to honor the woman who loved to put the bad guys behind bars. One will be in Colorado, and the other will take place in Hawaii.

“We would like to do some sort of water paddle out. We know that for sure. It actually makes us feel, you know, warm, to know how much our mother was loved,” shared Lyssa Chapman.

The memorial in Hawaii is scheduled to take place tomorrow, Saturday, June 29th at Fort DeRussy Beach in Waikiki beginning at 2 PM. Along with the hopes of a paddle out the Chapman family is planning, the memorial will feature a traditional Hawaiian chant called a Hawaiian ‘Oli.’

It is open to the public because the family wants all those whose lives Beth touched to be able to honor her memory. Dog and the rest of the Chapman clan are requesting guests bring ocean-friendly loose flowers instead of the traditional Hawaiian leis, which can be detrimental to ocean life.

Fans who can’t attend the Hawaiian memorial can follow along on social media via #AlohaOeMrsDog. Oe means “you” in the Hawaiian language, and the hashtag translates to “Good-bye Mrs. Dog.”

“Cecily and Lyssa Chapman invite the public to join the Chapman ʻOhana (family) for a gathering to honor Beth Chapmanʻs life. Beth had two homes — Hawaii and Colorado. “I love Hawai’i the most,” she said, “So she will be sent off in true Hawaiian style, with aloha.”,” read the invitation released ty the family.

Entertainment Tonight has learned Dog is in the process of finalizing the details for the Colorado service. It has not been revealed if it will be private or the public will be invited to attend.

Additionally, A&E network, which was home to the Chapman’s TV shows, Dog the Bounty Hunter and Dog and Beth: On the Hunt, has planned a marathon of shows for Monday, July 1st. There will be a special in memory of card at the end of each episode.

“We are very saddened by the loss of Beth Chapman, and our thoughts are with Dog and the entire Chapman family during this difficult time,” A&E shared in a statement following the news of Beth’s death. 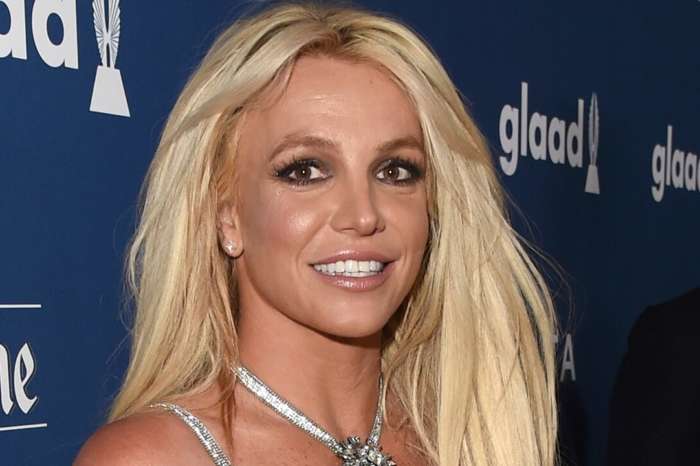