Beth Chapman – Inside Her Funeral Wishes Before Dying 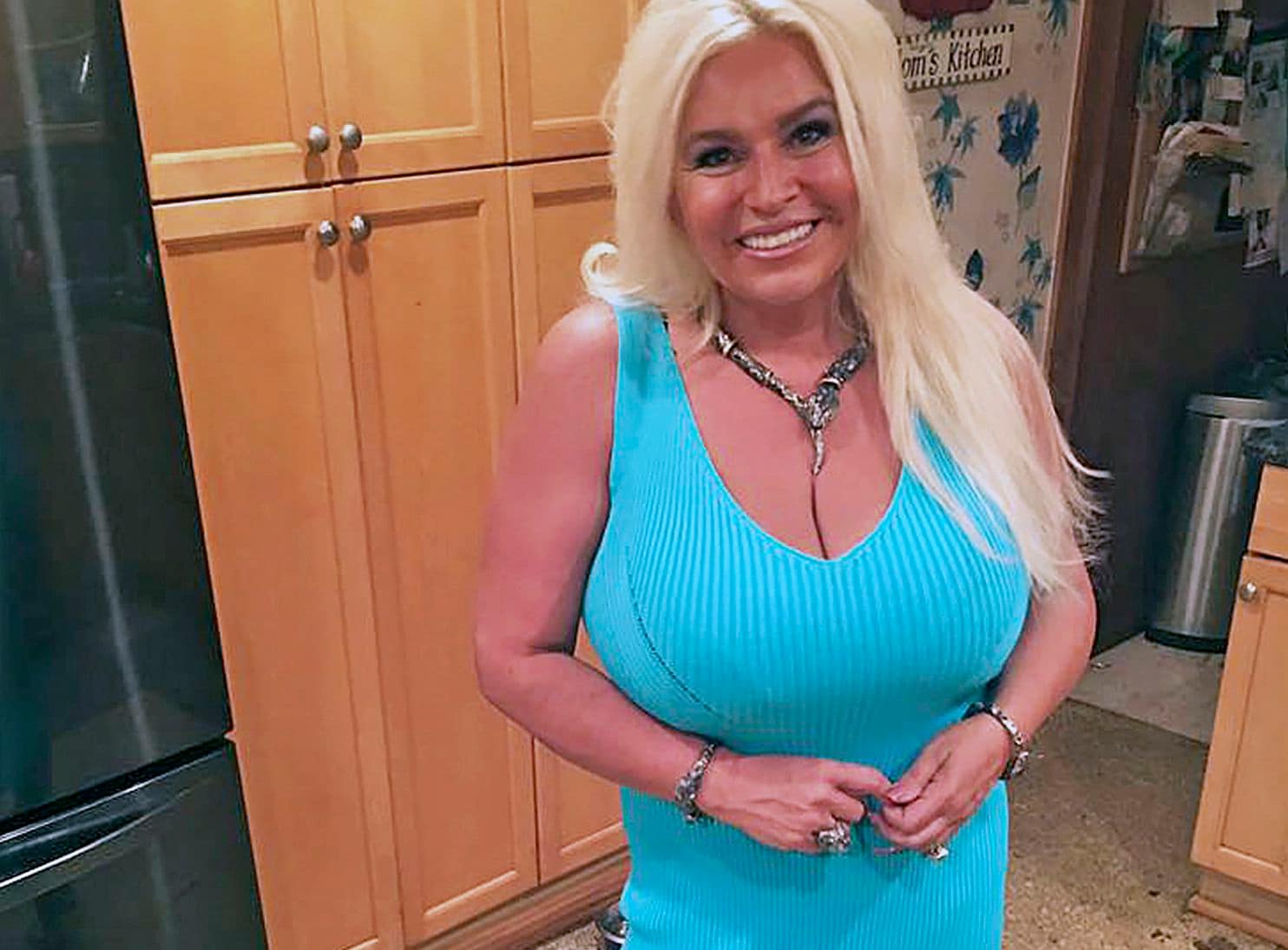 Beth Chapman is no longer amongst us after the reality TV star lost the battle with throat cancer on June 26. She was only 51 years old.

However, she had actually been struggling with the disease for a long time so discussions about a worst case scenario had taken place between her and her kids.

That being said, the Dog the Bounty Hunter celeb had some requests as far as her funeral is concerned.

TMZ reports that she sat down with her offspring on multiple occasions and told them that she wanted to be sent off twice, from two different locations – her home state of Colorado, but also Hawaii, where she and husband Dog had made a home for themselves.

Of course, at the time, those were really difficult conversations to have for her kids but now, they are rather glad they took place so that they can fulfill her dying wishes.

As a result, it’s expected that they will have a traditional Hawaiian send off while her Colorado memorial is yet to be organized.

Beth passed away four days after being put under a medically induced coma.

She was having trouble breathing at the time and the doctors chose this to try and save her.

This was her second battle with the disease since she was originally diagnosed in September of 2017.

After a surgery to remove a tumor, she was healed.

Unfortunately, in November of last year, the cancer came back and this time around Beth was not as lucky, unfortunately. 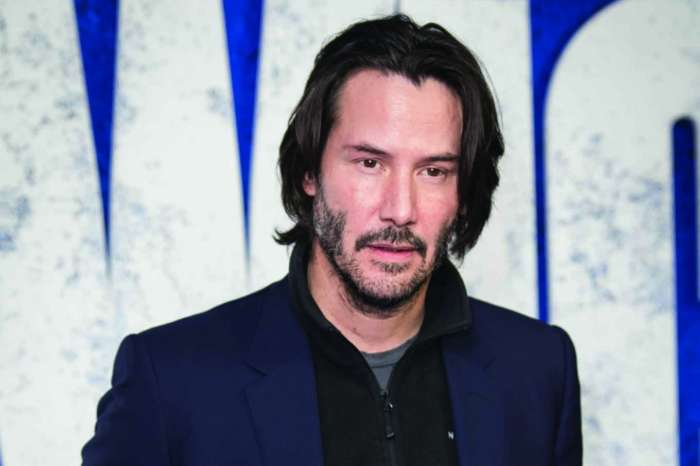