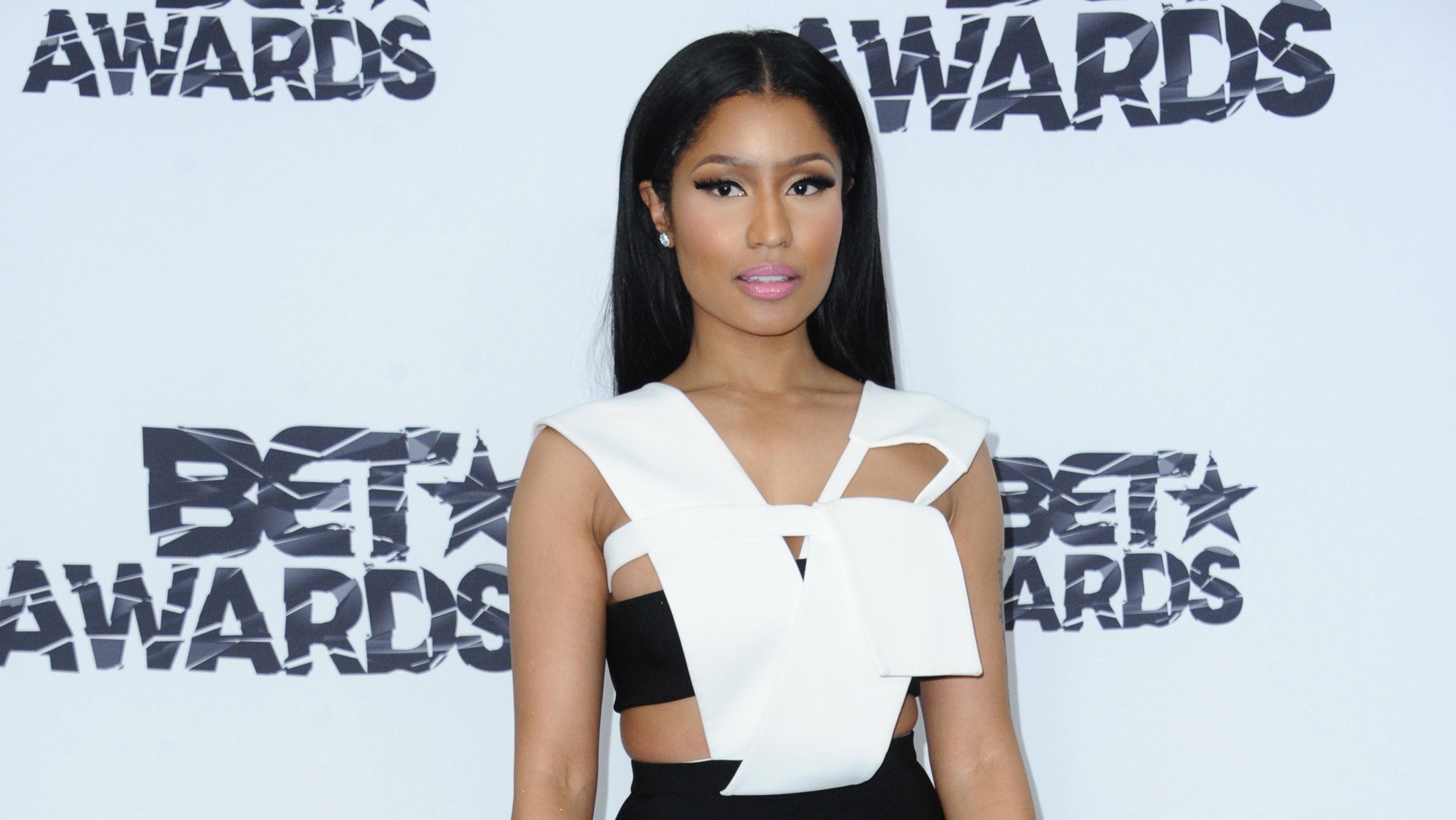 It was recently reported that Nicki Minaj tweeted to announce that she and Lil Wayne, will be no longer performing at BET Experience, a pre-BET Awards concert. Here’s what happened.

Everything started when Cardi B became the first ever female rapper to win a Grammy for the Best Rap Album.

Despite the very public feud between Nicki and Cardi, BET shared an article about the big victory but also brought Minaj into it. They basically shaded her.

Complex reports that they wrote: ‘Meanwhile, Minaj is being dragged by her lacefront.’

Nicki got upset and refused to perform at the BET Experience as we said above and in an attempt to make things right BET issued an apology. Check it out below.

Someone commented ‘Don’t feel obligated to apologize for y’all said what y’all said 😂😂 she backed out on her lil performance it’s okay we can find someone else to perform. 🤷🏻‍♀️’

Another follower said ‘I don’t believe this apology😩😂😂😂🤣🤣🤣I’m convinced she MADE /begged THEM to do a public apology because she didn’t wanna be a victim as usual🤦🏽‍♀️😆”Nicki Minaj, the actress”💯🤷🏽‍♀️’

One person wrote that ‘Bet done hired someone ignorant. Would love to know who the person was that tweeted that out.. smdh.’

A commenter said that ‘Meanwhile Nicki Minaj and her fans can disrespect and be childish to anyone yet BET can’t be petty 🤷🏾‍♀️ Nicki hasn’t won a Grammy for one reason talent just because you were the only one doing something doesn’t mean you are talented.’

What do you think about Nicki’s decision and BET’s apology? 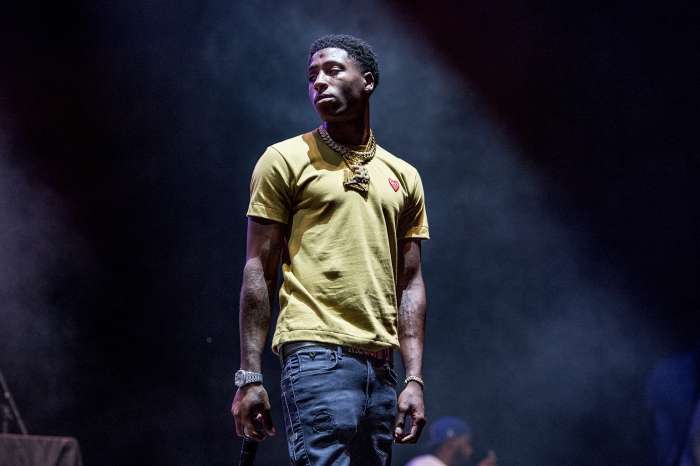