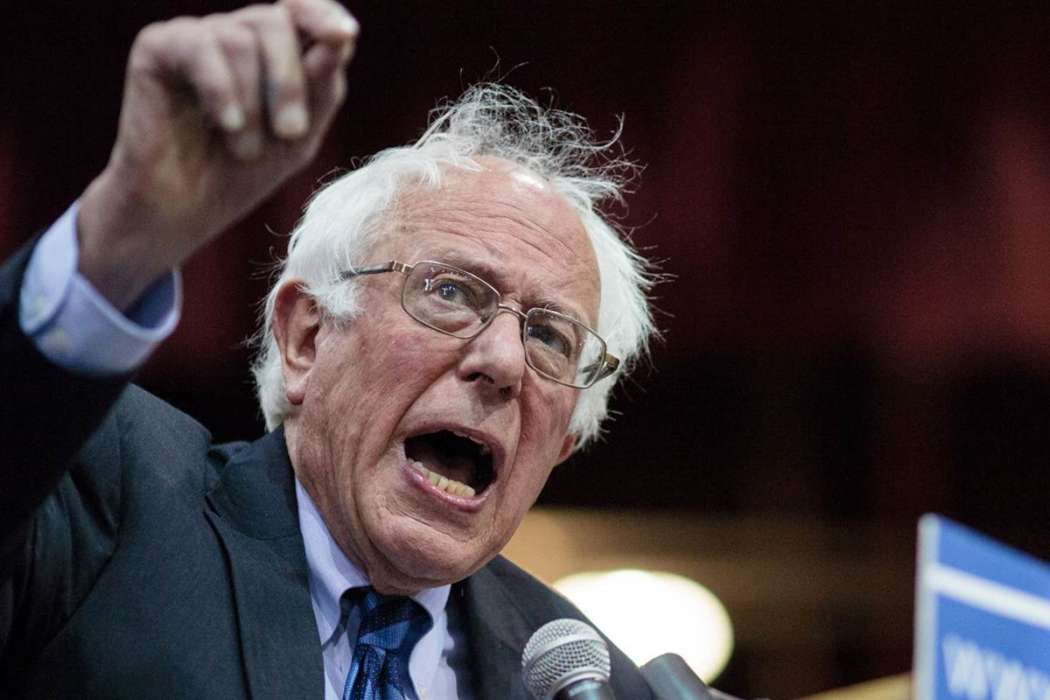 Bernie Sanders apparently has a lot of confidence in Cardi B, Page Six has learned. In a statement to the entertainment news outlet, TMZ, Bernie Sanders enthusiastically supported the idea of Cardi B becoming a politician.

Paraphrasing Mr. Sanders, the presidential candidate argued that Cardi B is very concerned about the future of the country, and deeply understands what it’s like to live in poverty. According to the democratic candidate, Cardi would have a valuable perspective to throw into the political arena.

I think I want to be a politician.I really love government even tho I don’t agree with Goverment

To provide additional context, Cardi B recently took to her social media to state she may think about running for congress at some in her career. The senator of Vermont emphatically supported the idea of the “Bodak Yellow” rapper taking her first steps onto the political landscape.

"We need a leader that stands next to the people and not in front of the people, and is really listening to what we need. Bernie Sanders has been on the front line ready to listen to us." #Road2Bernie

Apparently, the Grammy Award winner is very concerned about the escalating political situation between the United States government and Iran. In another tweet, the rapper discussed the purported lack of faith in the United States from American citizens.

Like I was watching War https://t.co/r4gwhTQkHy matter how many weapons a country have you need people ! How are you trying to go against a country and possibly start a war when this country lacks patriotism? I barely see people claiming they LOVE being American.

Fans of the rapper have caught wind of other political tweets from Cardi B as well, including her opinions about the president, Donald Trump. Cardi and Bernie have worked together before. Reportedly, the Love and Hip Hop alum endorsed Bernie Sanders in the 2020 Democratic primary last summer and also filmed a video for his campaign.

Fans of celebrity culture know it’s not uncommon at all for stars to become involved in politics. In fact, earlier this week, Dave Chappelle announced he was supporting the Democratic candidate, Andrew Yang. Dave and Yang shared a post on social media showing them standing beside each other.

In the caption, Chappelle wrote that he was a part of the “Yang Gang,” the term describing supporters of the former corporate lawyer, who has claimed in the past that he would introduce a universal basic income. Yang has introduced the concept of giving every United States citizen $1000 per month.

Interestingly, other celebrities and entrepreneurs have supported Yang as well, including the Tesla and Space X founder, Elon Musk. Back in August of last year, The Hill reported that Elon had the former tech executive’s back.