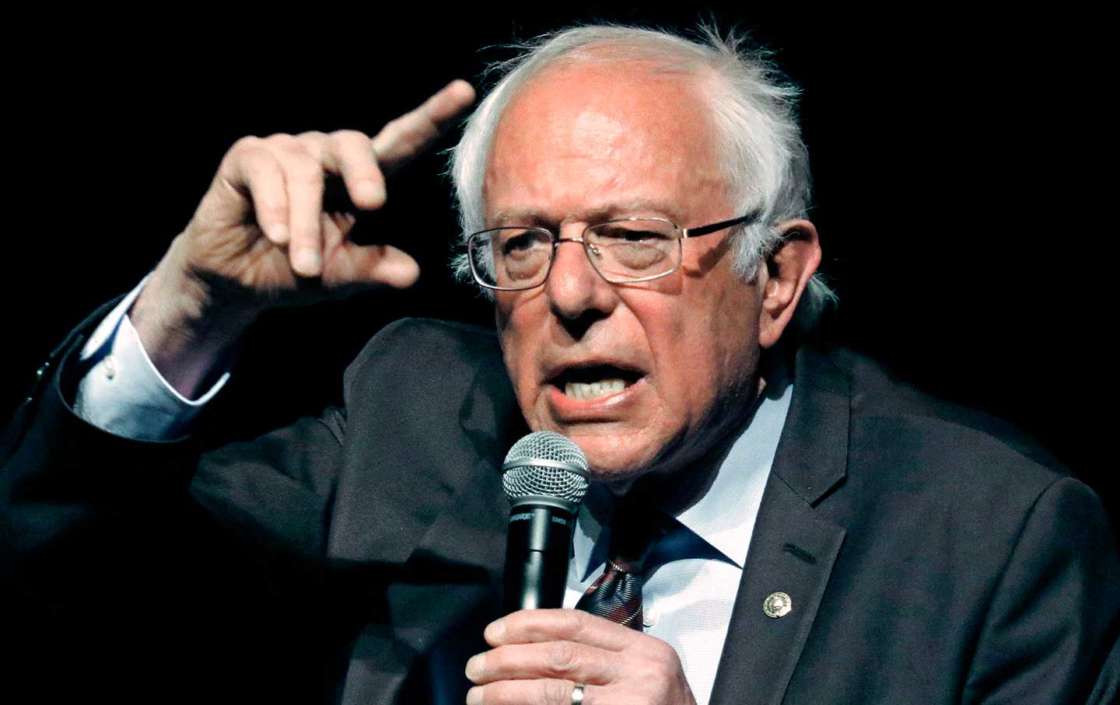 Senator Bernie Sanders announced today that he was dropping out of the presidential race. The Hollywood Reporter confirmed today that Bernie abandoned his presidential campaign as the Democratic nominee due to a fear of not being able to catch up to Joe Biden, who’s currently much ahead of him.

Putting it simply, Joe Biden will almost definitely be the Democratic nominee to challenge President Donald Trump in November this year, and Bernie plans to speak to his supporters later today. Initially, Sanders expressed his satisfaction at exceeding expectations, especially in comparison to his 2016 presidential bid.

The senator even overcame a heart attack last October while on the campaign trail. Even though Bernie was able to win 22 states in 2016, there was no guarantee that he’d be able to win this year, especially considering he was the oldest candidate.

There was much doubt that Bernie would be able to secure a spot in this year’s presidential race, however, on account of strong polling and grassroots funding, much of which was provided through online donations, Bernie was able to secure enough to get a solid start.

Similar to the last election cycle, Bernie attracted considerable praise among younger voters and also among the Hispanic community. Although, he wasn’t supported by the African-American community as much.

However, Bernie’s chance at winning the Democratic nomination was called into question when Jim Clyburn endorsed Joe Biden. This also led to Biden winning 10 of 14 states. A few days later, many of Biden’s former rivals also endorsed him.

Interestingly, Joe Biden’s campaign was at risk after New Hampshire, however, he was able to garner support from the rest of the democratic establishment, which played a crucial role in bringing his campaign back to life.

For Bernie, things became much worse when Sanders lost a key state, Michigan, where he had previously beat Clinton four years ago in 2016. Conservatives have pointed out that much of the democratic establishment appeared to do everything in their power to decrease Bernie’s chance of winning, despite his popularity with much younger voters. 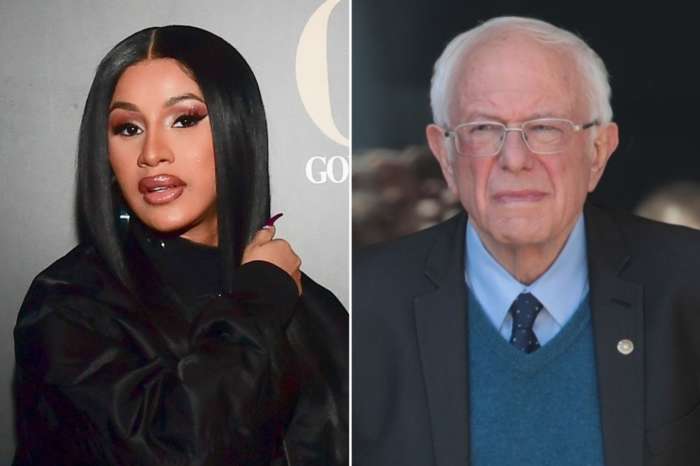 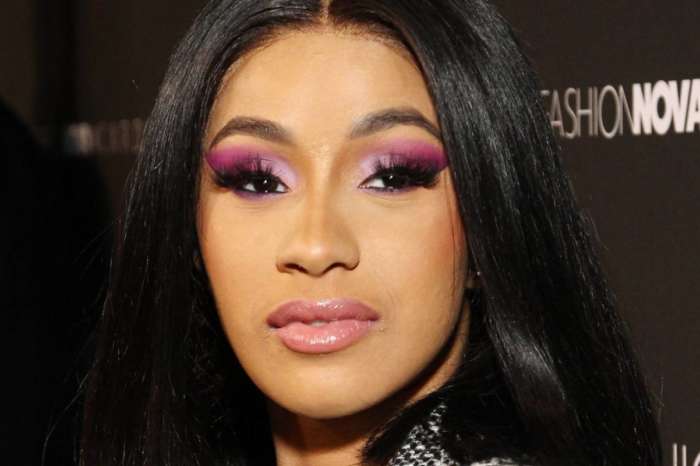 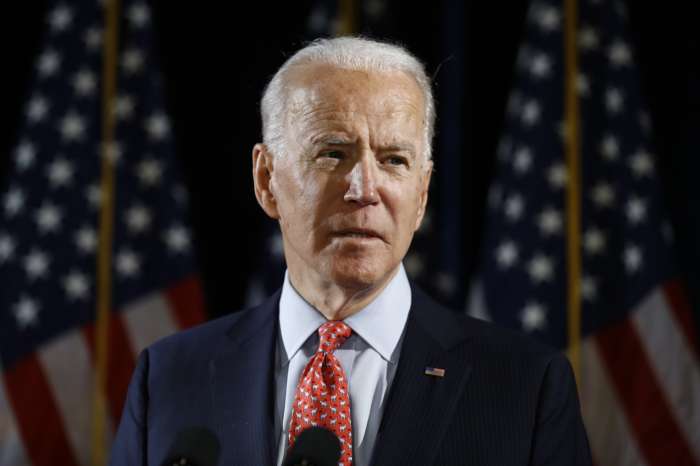 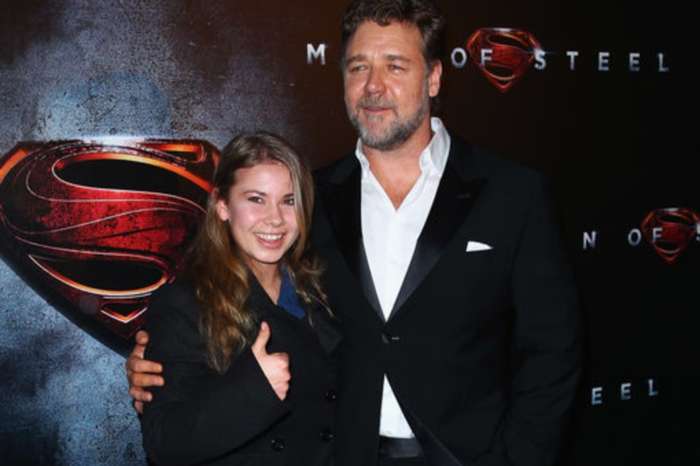