Bernie Sanders Dropped Big Speech On Race In Flint, Michigan Because He Is A ‘White Jewish Man’ 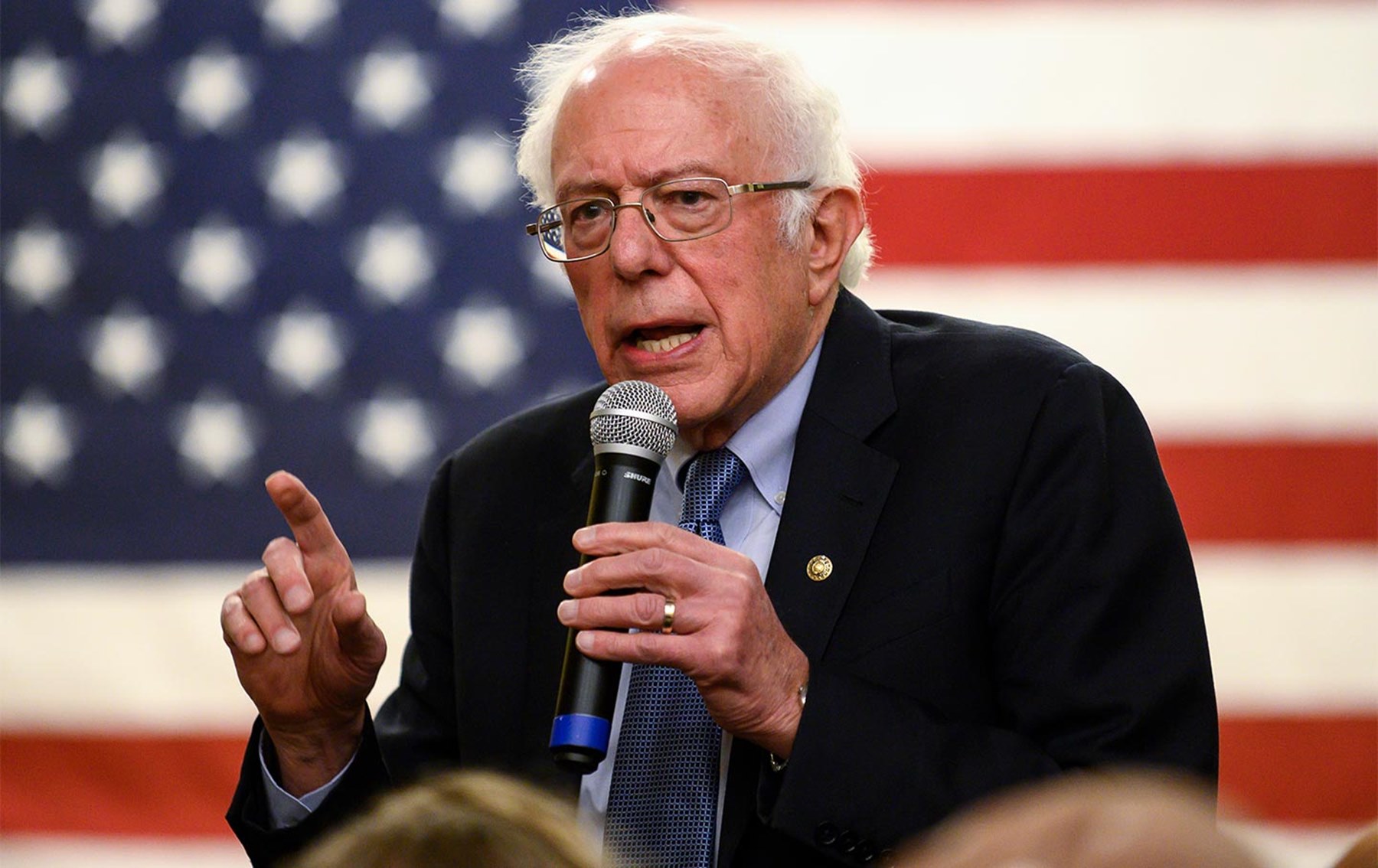 Bernie Sanders had announced that on Saturday, he would deliver an important speech on race at a town hall appearance in Flint, Michigan.

Note that the city’s population is nearly 54 percent African-American, and it was recently hit by the horrific Flint water scandal — where lead-poisoned water was supplied to homes and caused a major public-health crisis.

Before the event, Sanders boasts about the speech by saying that he would “directly address the African-American community and make a case for why black voters should support him over Joe Biden.”

The Vermont senator was hoping to reach out and connect with African-Americans. Instead, he gave his usual rally stump speech where he went after big banks and billionaires and focused on Medicare and the establishment.

When reporters asked Sanders’s communications director Mike Casca why did he change the speech, he said this: “It was a change they thought was important, and it was one of those on-the-fly backstage moments. They wanted to lift the panelists’ stories.”

He went on to say: “They talked over the idea and decided it was probably better to let the people of color who were on the panel discuss instead of him giving a traditional speech. He does not have those experiences. He is a white Jewish man.”

The self-proclaimed socialist said at the event: “We are tired of dragging our poisoned bodies to (Washington) D.C., to Lansing, and all over the country because we have multiple communities across the country who are now dealing with the same thing we’ve been dealing with since 2014.”

Sanders also spoke about him and his wife having a meeting with Flint families while running for president in 2016: “My wife, she had to leave the room because she was in tears, she couldn’t deal with it. It was one of the most painful meetings that I have ever been to in my life. The damage that was done to these kids. To hear parents talking about what happened to their own kids was just terribly traumatic.”

He concluded with: “In order to win here in Michigan against Trump, in order to defeat Trump nationally, we are going to have the highest voter turnout in the history of this country.”

Sanders is trying to catch Biden in the race for the Democratic nomination for president. 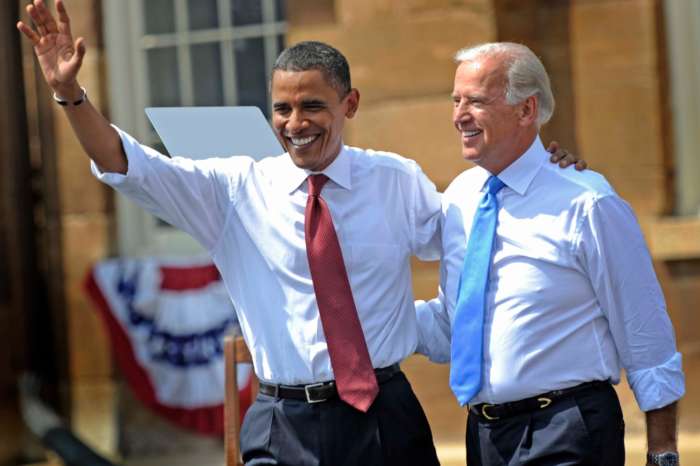 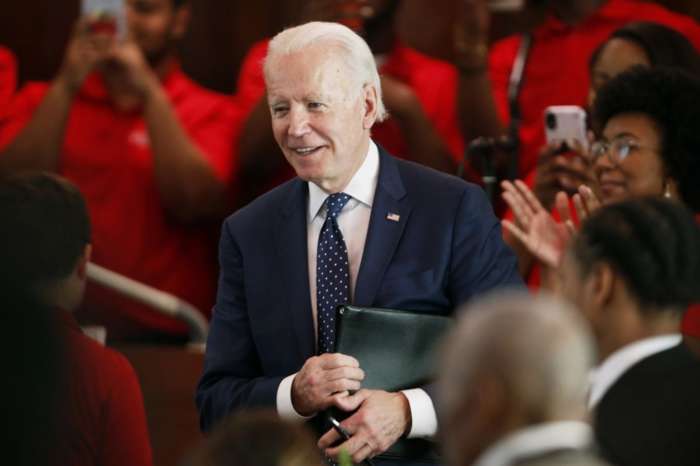 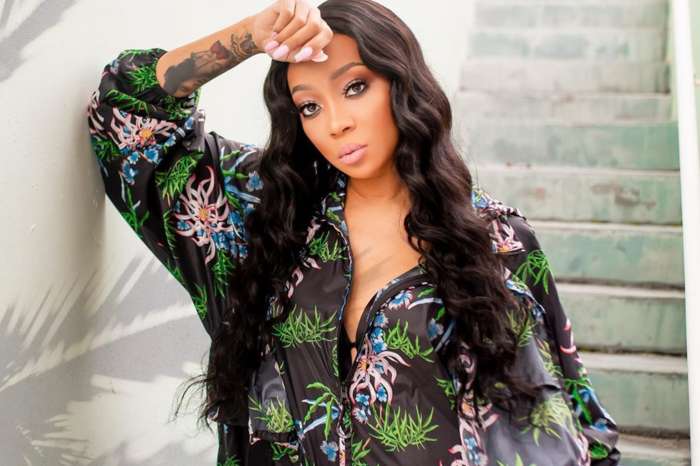