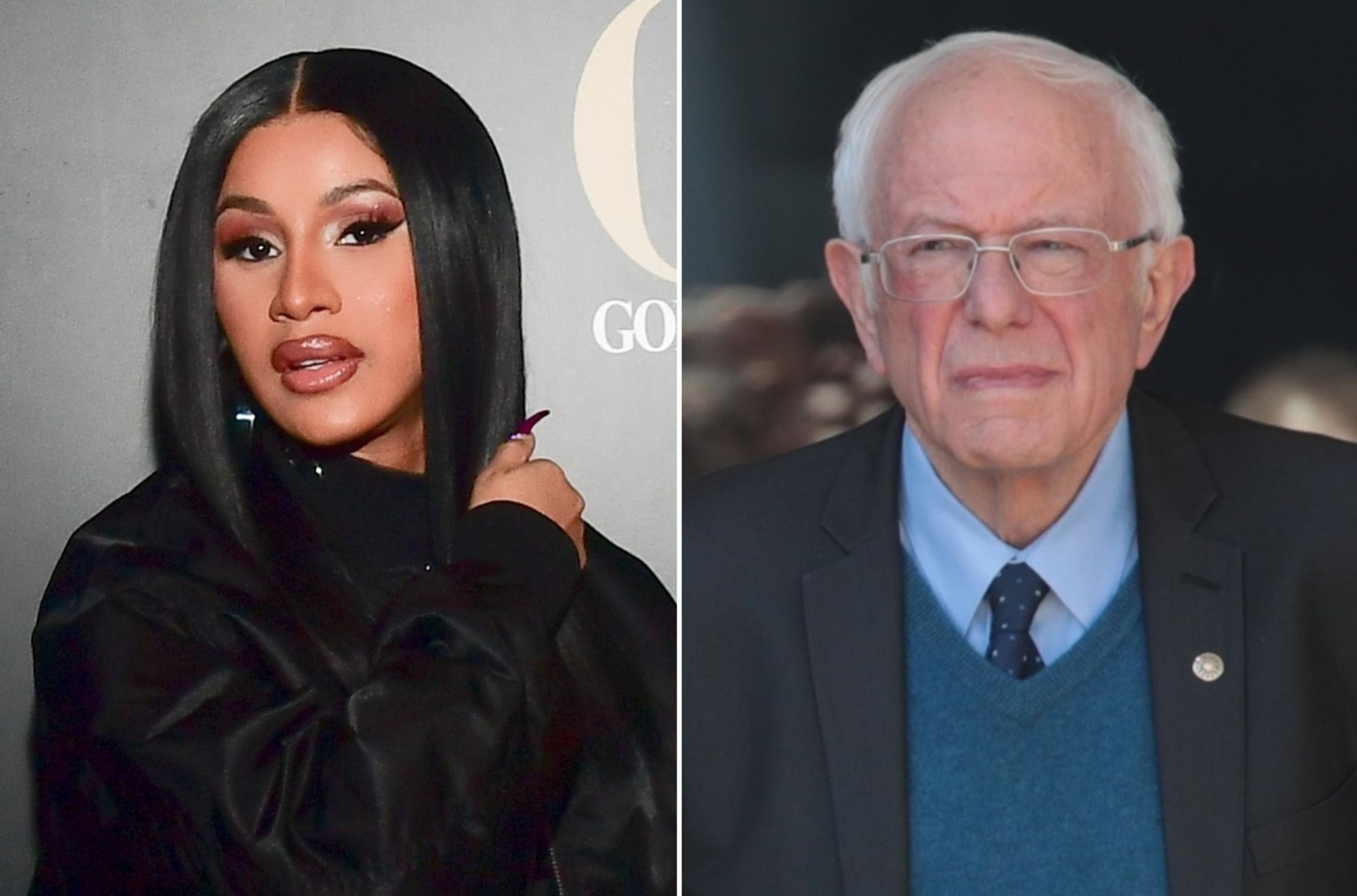 It was the political interview of the day, and it was between Senator Bernie Sanders and rap sensation Cardi B.

The old friends tackled a long list of topics, including President Donald Trump, the economy, the coronavirus pandemic, former Vice President Joe Biden, during a chat on Instagram Live.

The pair also delighted fans by comparing manicures after Cardi flashed her disturbingly long nails on the screen.

Cardi B started by saying: “It’s hard to feel good when so many people around you are going through sh–. Some people are using their savings that they had plans for just to live. A lot of pregnant women have to give birth to their kids without their baby father, with no family, just them.”

She then started screaming: “Uncle Bernie! Big Booty got uncle Bernie in my life! Uncle Bernie, how are you doing?”

Sanders smiled and showed his fingernails and said: “I’m good Cardihe; I want you to take a look at my nails. How are they looking?”

Cardi replied: “They’re looking very quarantine. I can tell you’ve been in quarantine quite a while now by your nails, but you know what, it’s okay.”

She went on to confess that she was upset that Sanders dropped out of the presidential race and added: “I had a fit because I was so hurt and upset that you dropped out of the race and everything. I keep telling my people and my supporters that you guys really need to go and vote. Now we’re between 45 [President Trump], we aren’t going to name him over here, and Joe Biden. And you know me since I’ve been so on you and so focused on you I haven’t done my research on Joe Biden.”

During #CardiB's live with #BernieSanders, she shares the frightening #Coronavirus numbers in the US. . . . . . #Entertainment

The femcee said she would vote for Biden and added: “One thing is, as the youth, they don’t really rock with Joe Biden because he’s conservative, but I’m excited” that both President Obama and you endorsed him.”

Cardi listening to “Tudo De Novo” on her Instagram Story 😍

Sanders took on Trump by saying: “Donald Trump, in my mind, is the most dangerous president in the modern history of America, he is above the law. What I’m also trying to do right now cards is to work with Joe to see that he becomes a more progressive candidate.”

One person had this reaction to the interview: “Cardi B is doing the job of so many journalists. Shout out to her!
I remember her saying the government was one of her favorite subjects in school if I recall that’s why she loves politics so much.”

Another commenter explained: “I love that many of these celebs have been using their platform in times like these Cardi be so happy to speak on politics you can tell she loves it.”

This follower claimed: “I’m dying that Cardi did not tone herself down! I love it. Cardi said she is who she takes it or leaves it! ❤️😂❤️😂”

Cardi is handling the switch to Biden very well. 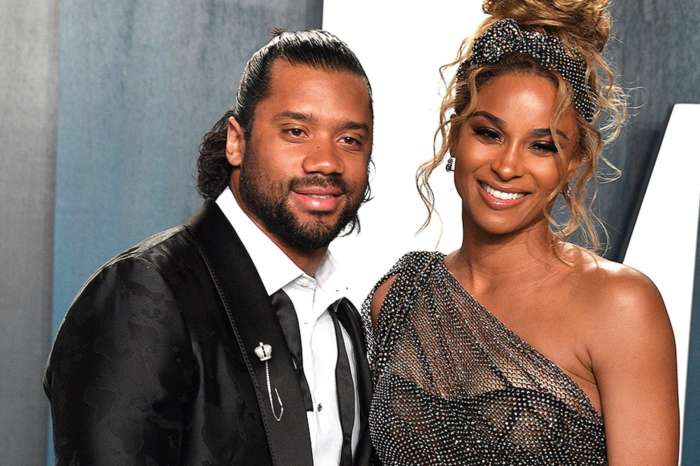