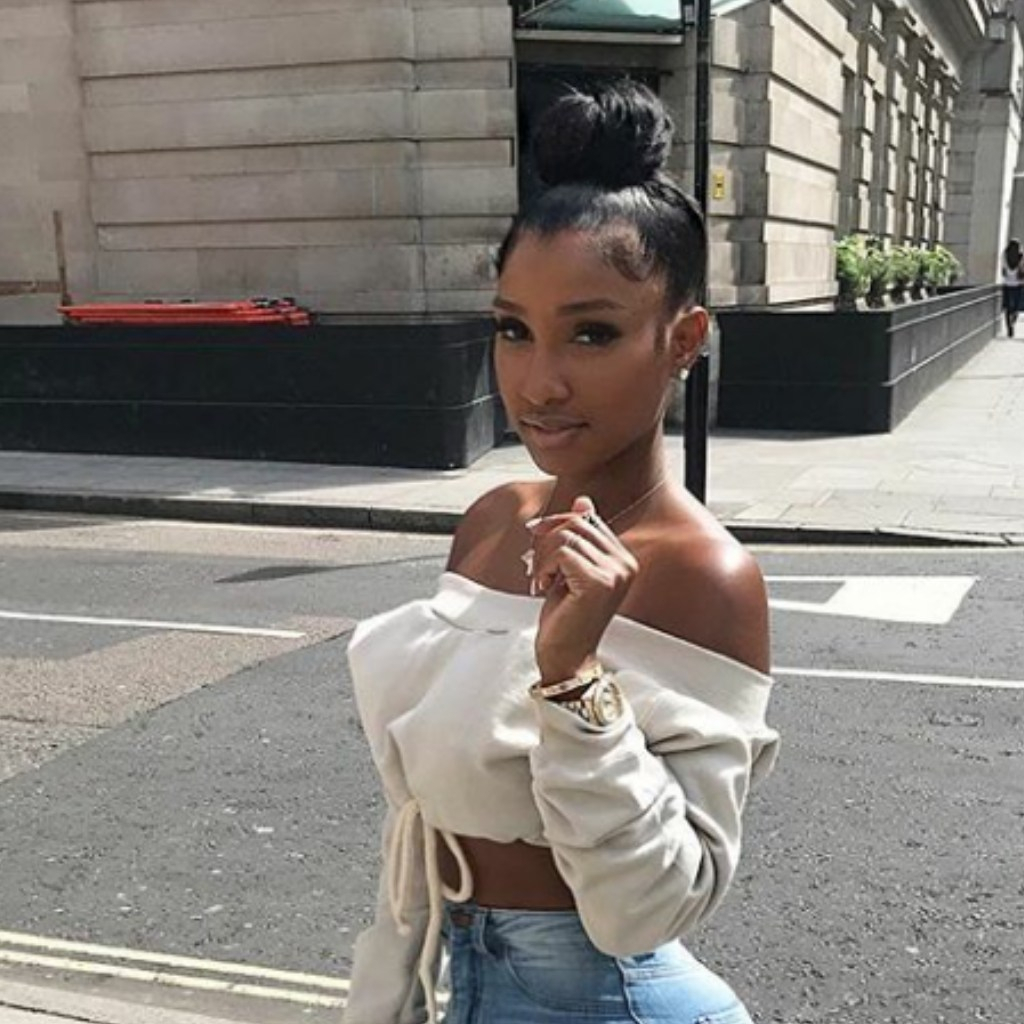 The Instagram model was in attendance at Dior’s pre-Super Bowl party and she had a lot of fun alongside rapper Future! Bernice Burgos looked great in a pair of Nike leggings and a matching top that put her abs on display.

She also accessorized with a pair of black sock sneakers and a matching Gucci fanny pack.

As for her hair, it was put in a half-up ponytail and her makeup was pretty minimal since it seemed like a casual party.

The bash featured Dior looks that were displayed all over the venue.

Future also kept things casual, putting on an all black sweatsuit and a matching T-shirt.

The whole look was completed by a Dior-designed jacket in black, which also featured off-white trimming and had a bumblebee close to the left shoulder.

Finally, the man accessorized with a pair of black round sunnies, three diamond necklaces and a pair of white sneakers.

As you may know, this is just the beginning! The parties are going to be many since the Super Bowl is right around the corner.

Of course, some of the biggest names will be present on all those red carpets in anticipation of the big event.

The Super Bowl is set to take place this Sunday, on February 3 and that is when the New England Patriots will be taking on the Los Angeles Rams, the first team being led by Tom Brady who will retire after this.

The man has won three league MVP awards as well as five Super Bowls until now and he gets the chance to maybe wrap up his career with a big victory on Sunday.