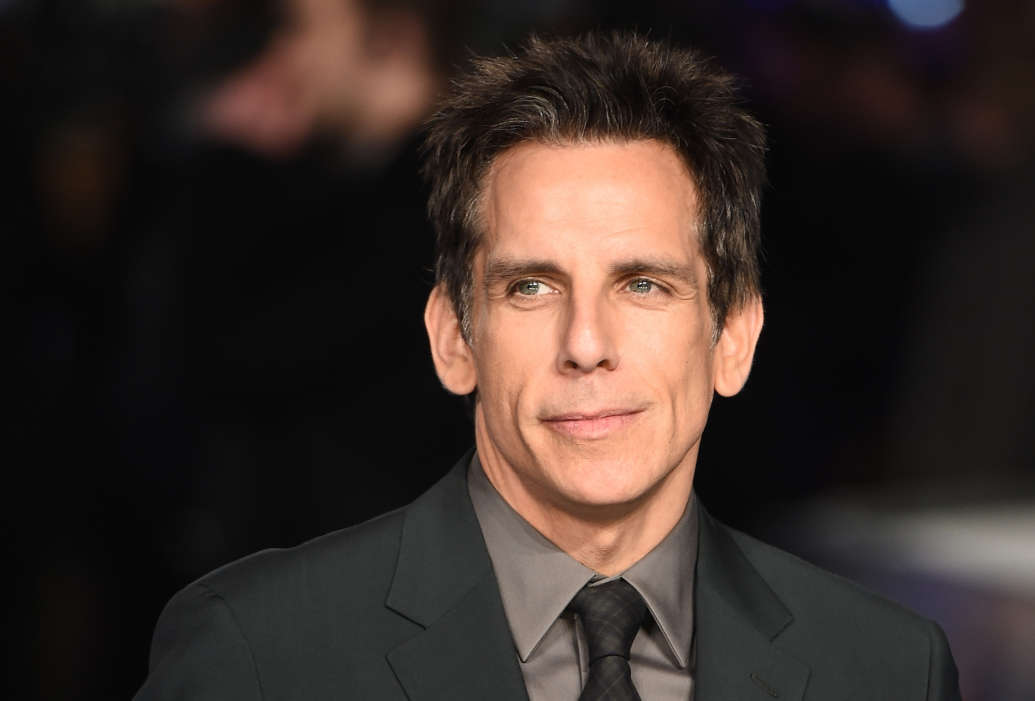 Turns out that Ben Stiller might be making a dramatic shift in style. Page Six revealed earlier today that the Along Came Polly alum would have a role in the upcoming Fast and Furious movie.

While the star isn’t known for his action movie performances, sources who spoke with the outlet claimed they were going to start shooting for Fast 9 soon, and Ben will play a part in it. Reports have stated it’s going to be a small part, however.

Stiller will work alongside the film’s regular cast, including Vin Diesel and Michelle Rodriguez, in addition to the new actor, John Cena. For the most part, Stiller isn’t really the type of celeb to get attention from paparazzi and entertainment publications.

Although, he has contined to make guest appearances on shows and productions, including in March 2019, when Stiller portrayed Michael Cohen on Saturday Night Live. Charisse Van Horn reported on the actor’s acclaimed appearence on the show last year.

So happy to be with my beautiful daughter @ella.stiller tonight at the #GoldenGlobes!! So proud of #PatriciaArquette and her well deserved win!!! #EscapeAtDannemora Beautiful photo by @randallslavin

In March 2019, Michael Cohen was the target of a number of hearings, which SNL used as comedic material. That night, fans of the show hailed the skit and said it was easily the best one of the night. John Mulaney acted as the host once again, Stiller portrayed Michael Cohen, and Bill Hader acted as Jim Jordan.

There were many heated moments during the hearings of March 2019, especially between Jim Jordan and Michael Cohen. CNN had been reporting on comments from Cohen at the time, who accused Trump of being a conman, a racist, and a liar.

The part that garnered the most laughs from the audience, and on social media, was when Stiller, dressed up as Michael Cohen, stated that he finally knew what it was like to be Khloe Kardashian because he had been “loyal to a man when I shouldn’t have been.”

Stiller is most known for his comedic roles, including movies like Along Came Polly, Tropic Thunder, Meet the Parents, and more. 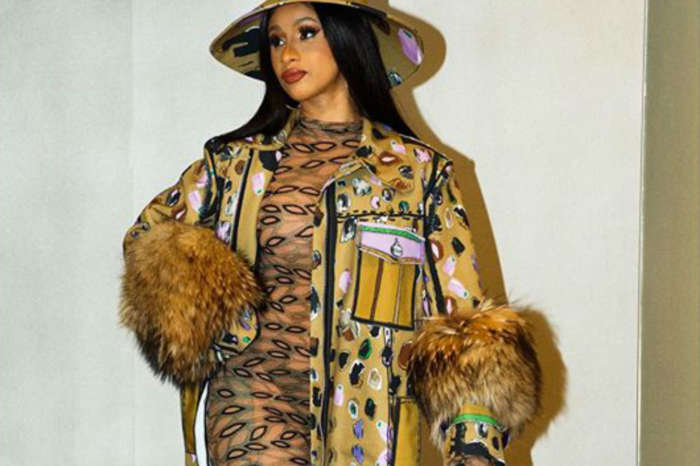 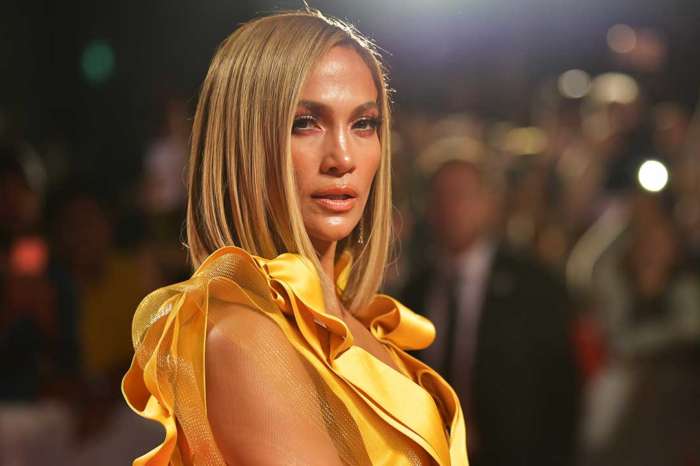