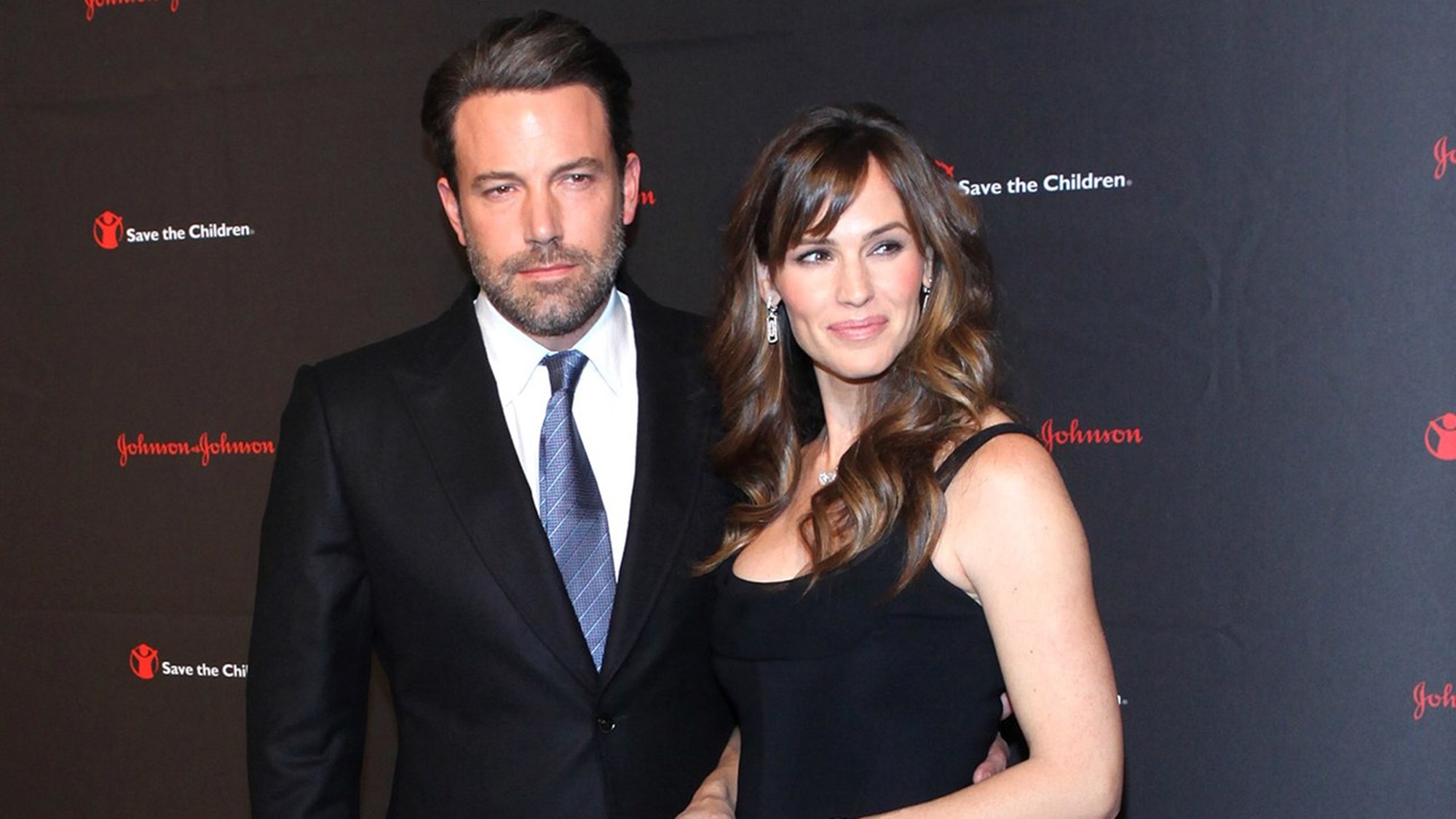 Ben Affleck is currently on a mea culpa tour where he is letting ex-wife Jennifer Garner know that he regrets messing up, divorcing her, and publicly embarrassing her.

Recently, the actor sat down with Diane Sawyer on Good Morning America, where he confessed that he never wanted to leave his wife.

Ben also surprised many by sharing a very personal note that he wrote to the mother of his children.

Ben had this to say: “I never thought that I was gonna get divorced. I didn’t want to get divorced. I didn’t want to be a divorced person. I really didn’t want to be a split family with my children. And it upset me because it meant I wasn’t who I thought I was. And that was so painful and so disappointing in myself. Divorce is very painful, and alcoholism is very painful. They just are. If there’s something that your child is suffering, that’s a level of pain that is not easily gotten past, not easily forgiven, not easily forgotten. And it’s hard. You’re not going to avoid causing your kids pain, all pain. Pain is part of life. I take some comfort in that.”

He added: “I’m doing my very, very best… It has to be good enough. I don’t /really have a choice. I have to be the man I want to be at this point. I don’t have any more room for failure of that kind.”

Ben went on to read the letter he penned to his ex-wife: /”What I want to say publicly and privately is, “Thank you. Thank you for being thoughtful, considerate, responsible, and a great mom and person.”

A source close to Jen spoke to Hollywood Life and said this is how she reacted to the letter: “Jen is very impressed that Ben is trying hard to be a better man. It really shows to their kids the person he truly is, and that is someone who has made mistakes but is learning from them and not letting things slip into something even more hurtful for himself and his family. His honest approach really made her feel good. Jen cares very much for Ben and only hopes for the best for him. The fact that he is admitting to his struggles and mentioned his biggest regret was losing her, although it is sad, it is also something she really appreciates hearing.”
The insider went on to say that while she appreciates the message, they will not get back.

The family friend said: “It’s not going to lead to them getting back together, but it’s going to improve their friendship that they have been trying to work on while being co-parents. Seeing him fight his demons that she has wanted him to fight for so long shows that her words haven’t gone unheard. She really respects him a lot more than what she has over the last couple of years. It is inspiring for Jen to see how Ben is changing his life for the better.”

Could he pull a Brad Pitt comeback?