Ben Affleck’s battle with alcoholism has reportedly taken a turn for the worse. The actor recently checked himself into a rehab facility in Malibu, and inside source say that he is not following the treatment plan. Will Affleck turn things around before it’s too late?

An inside source claims that Affleck’s drinking issues have gotten to the point where it is a “life and death” situation. The Justice League is currently enrolled in a rehab program but took a break this weekend to play a little basketball.

Jennifer Garner is “frustrated” that Ben is back at home with Shauna.https://t.co/EQ5HUjAKCh

Affleck was spotted just outside of his home resting before heading back to rehab. The actor’s fling, playboy model Shauna Sexton, was not seen with him on this particular visit, but they have seen each other since he went to rehab.

According to ET Online, Sexton has a history of alcohol related issues herself. In 2014, the 22-year-old model was charged with underage drinking and was arrested in 2017 for public drunkenness.

She was spotted hanging out with Affleck as recently as last week, raising questions about his commitment to staying sober. In fact, insiders claim that Affleck is not serious about ditching alcohol and is on the verge of a major breakdown.

Garner has been actively trying to turn Affleck’s life around. The actress took Affleck to rehab a few weeks ago to start his treatment program. This past week, Garner was spotted in New York City and appeared in high spirits. Garner is currently promoting her upcoming movie, Peppermint, and has not addressed the rumors surrounding Affleck.

Sources say that she is frustrated with his recent choices and knows that he has to want to change in order to get better.

Given everything Ben Affleck has been through over the past few months, we can only hope he starts taking rehab seriously and gets the help he needs. 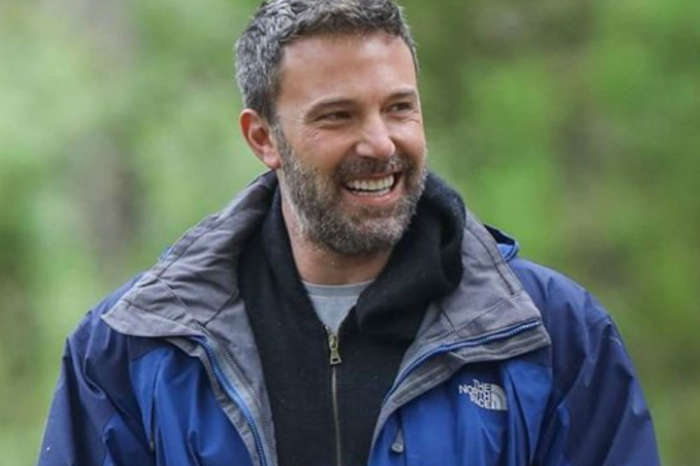