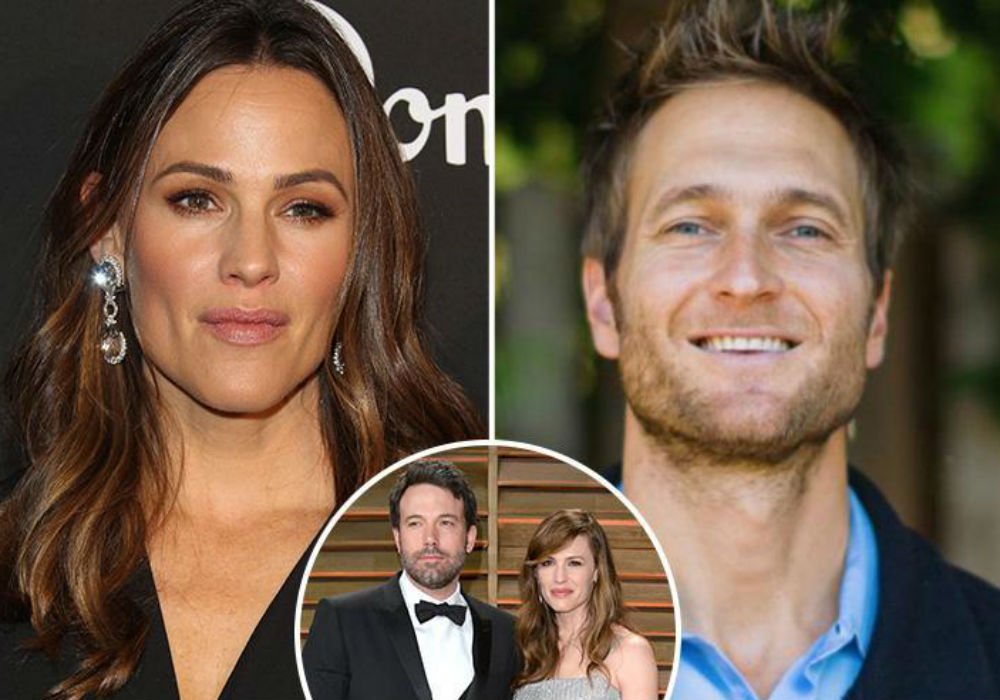 During the last couple of weeks, Oscar winner Ben Affleck has been extremely candid in interviews about his divorce from Jennifer Garner and his struggles with sobriety as he promotes his new movie The Way Back. But, according to a new report, Garner’s boyfriend John Miller isn’t completely on board with Affleck’s public revelations.

Us Weekly is reporting that the 41-year-old Miller is becoming “uncomfortable with Ben’s interviews.”

“John is empathetic to Ben’s struggles with sobriety, but he worries about how Jennifer has once again become the focus,” explained an insider. “The spotlight on Jennifer is intense and Ben needs to consider her feelings before speaking so publicly.”

Affleck revealed to The New York Times that his divorce from Garner was the “biggest regret” of his life, and he also admitted that his drinking got worse as his marriage started to fall apart in 2015. Affleck explained that as things between him and Garner deteriorated, he started to drink more, and the drinking ended up causing even more problems in his marriage.

The 47-year-old also revealed to Good Morning America that he never thought he would get divorced, and being a divorced person was something he didn’t want. Affleck didn’t want to be a split family with his children – Violet, 14, Seraphina, 11, and Samuel, 8 – and the divorce upset him because it meant he wasn’t who he thought he was.

Affleck says that revelation was painful and made him disappointed in himself.

After his GMA interview aired, Diane Sawyer read a statement from Affleck that publicly thanked Garner for being “thoughtful, considerate, responsible, and a great mom and person.”

Proud of this one and the incredible team behind it. Here’s your first look at #TheWayBack. In theaters this March. Watch the full trailer – link in bio. @wbpictures

Affleck and Garner have created a successful co-parenting relationship since their separation in 2015 and their subsequent divorce in 2018. But, during that time she has moved on to a new romantic relationship with Miller.

Garner and Miller have been dating for two years, and the source says that he has been extremely supportive of the Peppermint actress co-parenting and spending time with Affleck. But, he’s still a little worried about Ben Affleck’s recent statements in the press because he believes that the Gone Girl star would remarry Garner if she wanted to rekindle the romance.

The insider added that John Miller wants to marry Jennifer Garner, but he knows that she isn’t ready yet.

The Way Back hits theaters nationwide on March 6th. 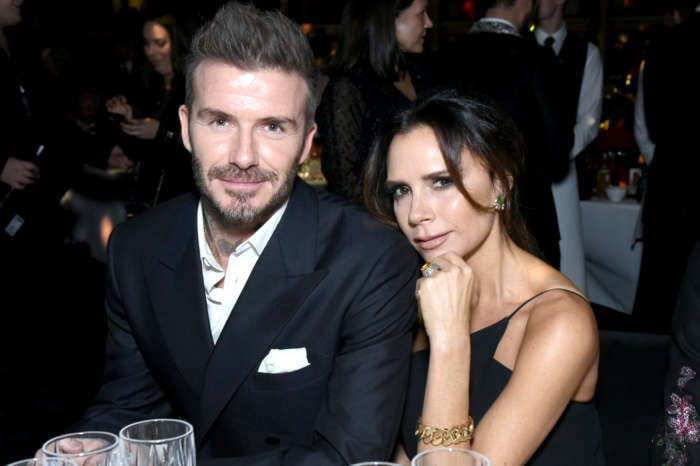