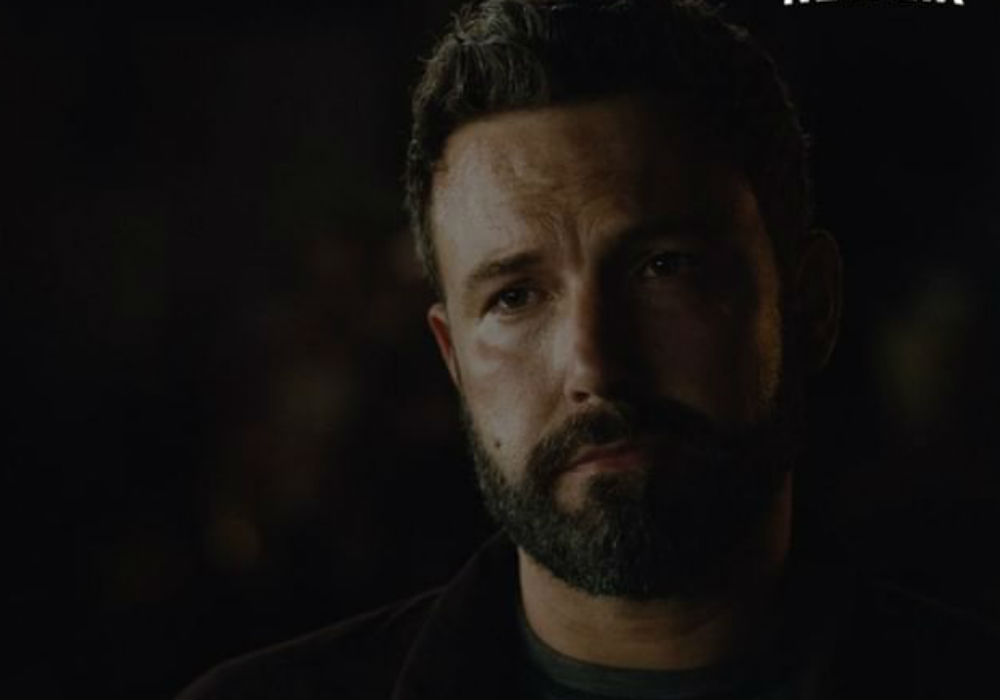 Rumors have been swirling this past week that Ben Affleck is looking for love after he reportedly joined the dating app Raya, which caters to celebrities, VIPs, and wealthy individuals. Now, the Justice League star is using the publicity surrounding his dating life to shine a light on a cause that is important to him.

Affleck took to Instagram to let everyone know that he is laughing about all of the rumors surrounding his quest for romance, but he wanted to get serious about an organization called the Midnight Mission, which helps people who are in recovery.

“HA, you got me. I’m dating. But let’s be serious for a moment and talk about something that is actually important. I have been in recovery for over a year and part of that is helping out others. The Midnight Mission is an incredible organization that helps those in need with housing, training, development and recovery,” Affleck wrote on Instagram.

The 47-year-old added that he was making a donation because there are people battling addiction every day, and they need help but don’t have the resources. Affleck also challenged Raya to donate to the organization, and then he asked his four million Instagram followers, “Who else is with me?”

According to The Blast, Affleck is not currently dating anyone, but he is on the Raya app, and he even changed his profile after the story broke that he was looking for love. An insider says that Affleck updated the song and changed most of the pics on his profile, and his new song is Guava Jelly by Bob Marley.

Another source claims that Affleck has gotten back into the dating game one year after his divorce from Jennifer Garner was finalized (the couple split in 2015), and just months after he split for a second time from Saturday Night Live producer Lindsay Shookus. The insider said that Affleck seems to want a real partner, and isn’t interested in dating a celebrity.

The source added that Affleck is in a good space right now, and he is focusing on his work and his three kids. But, “he is ready to be in love again.” The actor is also celebrating one year of sobriety after he checked himself into a Malibu treatment center in August 2018 to deal with alcohol addiction.

Ben Affleck is looking happy and healthy, and he thanked his fans on social media who have spoken up about their own problems with addiction. The actor called their strength inspiring, and it has supported him in ways he didn’t think were possible. He added that he hopes that one day he can offer an example to other people who are struggling. 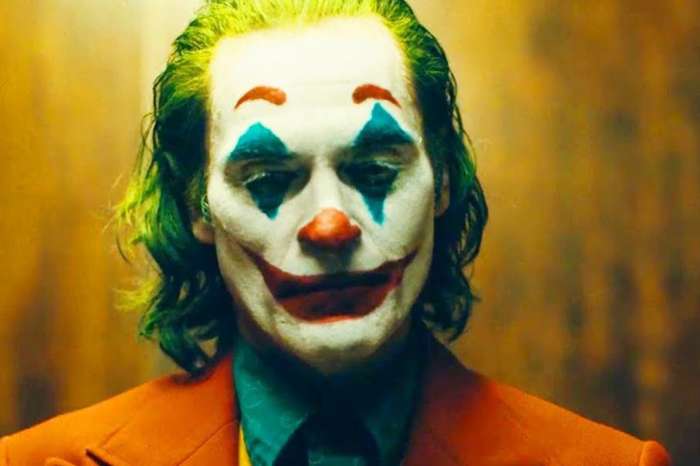