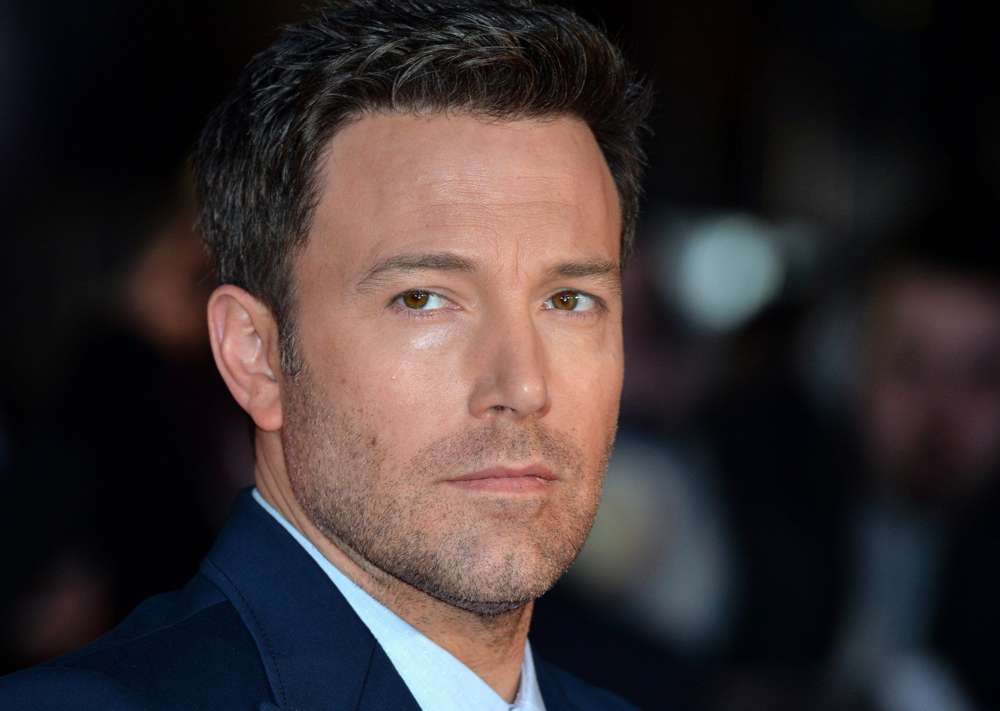 According to a report from Page Six, Ben Affleck had to fix his Raya profile after the outlet shined a light on it. An insider who spoke with the publication claims the actor had updated his profile on the application – which is available for only celebrities and VIPs.

Although, another source stated that the actor had deleted it. Reportedly, the actor changed the song in his profile as well as nearly all of the photographs. The insider stated his new track is “Guava Jelly” by the notorious reggae artist, Bob Marley.

According to multiple reports, Ben has been dating a lot these days, and he’s trying to get a “real partner” rather than a mere celebrity girlfriend. The star is increasingly private these days, as well as in a “good space.”

The insider added that he’s got his kids to worry about and is more focused on his career and work, although, he’s of course not averse to finding the right lady.

As it was previously reported, Affleck and Jennifer Garner broke up back in 2015, and he and Lindsay Shookus, one of the producers on Saturday Night Live, broke up in the springtime. Following their split, it was rumored he was dating the Playboy model, Shauna Sexton.

Loved being with our @easterncongo team and partners including Nobel Prize winner @drdenismukwege in #easterncongo. Heroes all around. This week’s trip reminds me that despite its challenges, the Congo is home to some of the world’s most impressive people and majestic places. This new year I am wishing for continued growth, less violence and a peaceful transition of power for our friends in #Congo #DRC

Around that time, Mr. Affleck admitted himself into a rehabilitation facility and some on social media blamed Shauna for his health struggles. On her IG page, Sexton stated that Mr. Affleck was a “grown-man,” and she wasn’t responsible for his behavior.

Following his stint in rehab, sources close to Affleck and Garner stated that his ex-wife was more than supportive of his entrance into the facility. Moreover, his family, including his father, stated that alcoholism was a persistent problem for him.

In a statement at the time following news of his admittance into a facility, Ben explained that he was going to fight for his family and his life. However, these days, sources claim Ben is doing well, not only in his personal life but also in his career. 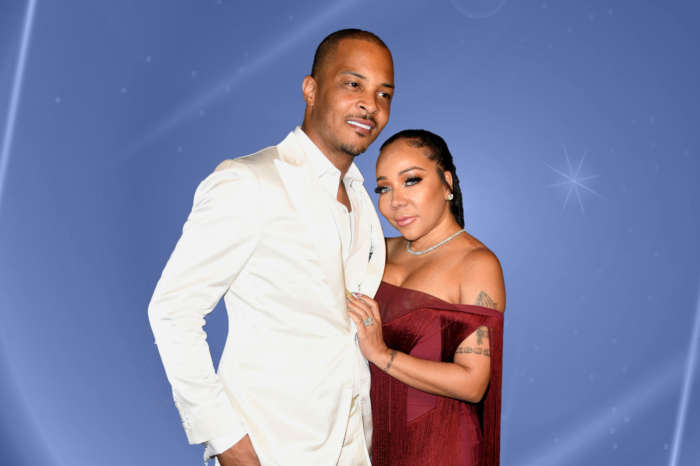 T.I. Raves About His 'Tolerant Wife' Tiny Harris - Admits He Wasn't ‘Ready’ For Marriage At First!