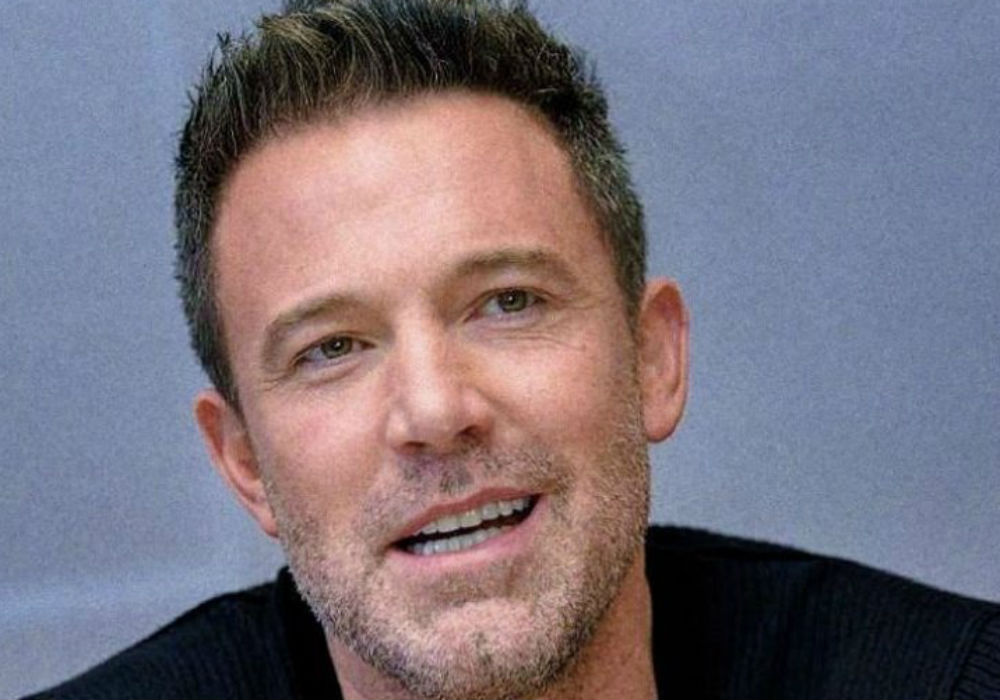 Ben Affleck has been opening up a lot lately about his failed marriage to Jennifer Garner and his struggles with alcohol and addiction as he promotes his new film The Way Back. But, in his latest interview, the 47-year-old actor is looking toward the future.

Affleck recently sat down with Entertainment Tonight’s Rachel Smith, along with his The Way Back co-stars Melvin Gregg and Charles Lott Jr. And, he revealed what he’s looking for in his next relationship.

It has been a real pleasure to work alongside Gavin O’Connor again. He’s the type of director who pays attention to every detail and nuance of the performance. @TheWayBack is a truly meaningful story for me and it was an honor to bring it to life with Gavin. #TheWayBack #TheAccountant

“I don’t know, trust? And care, and mutual respect, and all the sort of usual stuff,” said Affleck. “But I think that’s a big part of what makes life satisfying and interesting… It sort of happens when it happens, though. It’s not the thing you can force.”

In his new film, Affleck plays a basketball coach who is struggling with his own addiction issues, and the Oscar winner says that his personal experience gave him an “advantage.” He explained that he had full access to his emotions and felt that he was “ready to do a heavy, performance-based piece.”

Affleck is aware that in this day and age of paparazzi and social media the personal lives of celebrities are becoming news stories, and he knew he was going to have to face those kinds of questions. The interesting thing for him with The Way Back is that he was able to define that story himself and the way he sees it, which is a story of hope.

Affleck called making the film a form of therapy because of its emotional honesty, and he remembers Gregg’s first day on the set being one that required him to show real vulnerability and humility. Affleck explained that young men aren’t encouraged or taught to show that kind of thing, and Gregg did it with bravery and excellence.

Affleck says that you have to be vulnerable to a certain extent to generate empathy in the audience, and if you hold back and hide everything the audience won’t care about the story. He says the whole point of making a movie is bringing an audience in and generating compassion, enthusiasm, and care for the characters.

Ben Affleck says that the idea that life gets better and that you can get better and overcome your obstacles is an important one to him, and that’s the approach he liked about the movie.

The Way Back is scheduled to hit theaters nationwide on March 6th.

Teresa And Joe Giudice Have 'No Bad Blood' Despite Cheating Accusations, Source Says