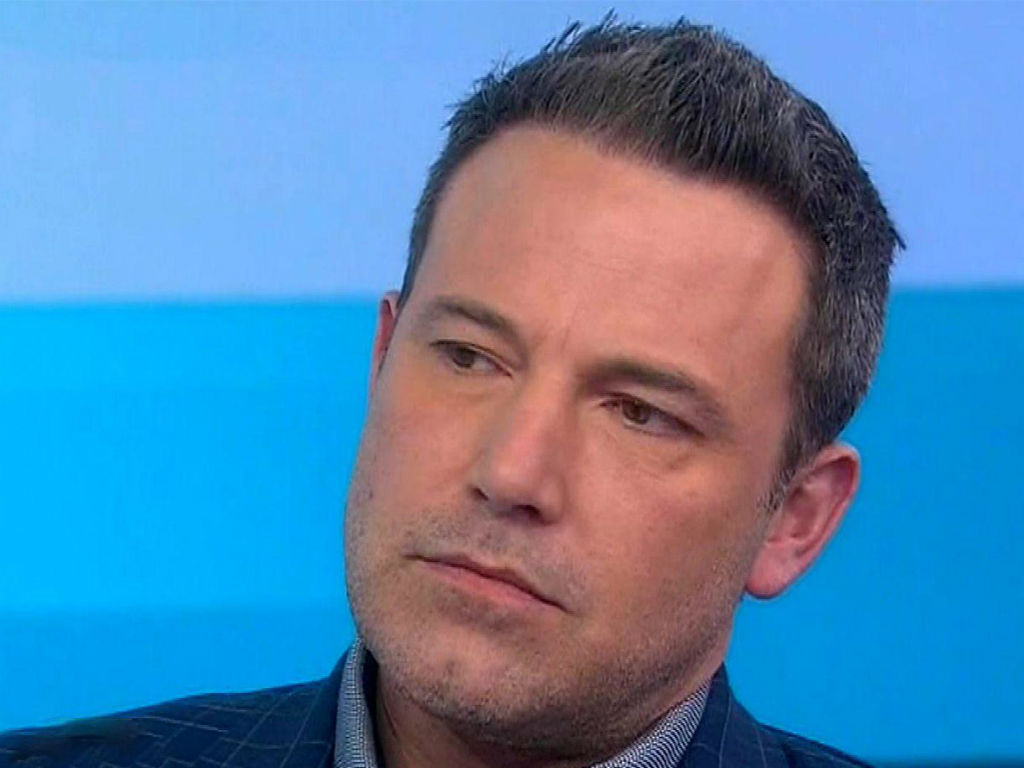 Ben Affleck was reportedly intoxicated at a Halloween party on Saturday night. There is video footage of what looks like the actor suffering a sobriety setback and stumbling out of a costume party.

TMZ was first to break the news Affleck appears to have fallen off the wagon. The Hollywood star was spotted leaving the Unicef Masquerade party at the La Peer Hotel in West Hollywood.

In the footage, the actor is first shown with his arms around a mystery lady. Then he almost falls over and has to use a black SVU to get his balance. As he is walking to another vehicle, Affleck is stumbling and struggles to get into the car, while ignoring the reporter’s questions.

The Argo star has not yet addressed the claims he was drunk. However, a source close to the Hollywood hunk spoke to Us Weekly regarding Affleck’s sobriety.

“Affleck has acknowledged he’s going to slip up from time to time. It was never as if this was simply behind him,” the insider claims.

Ironically his reported inebriation came on the same day Affleck used the dating rumors about him to praise a recovery organization. He used social media to give thanks for the charity Midnight Mission, which helps those in need with housing, training, development, and recovery.

The 47-year-old celebrated one year of sobriety a few weeks ago. Affleck last entered rehab in August 2018. He has reportedly in a good place enjoying life co-parenting his three kids daughters Violet age 13, Seraphina age 10, and son Samuel age 7 with ex-wife Jennifer Garner.

In the past, Garner has been her ex-husband’s number one supporter when it came to his recovery. She wants him to get clean so he can be the best father to their kids. The exes spent a great summer with their kids.

Ben Affleck was reportedly inebriated at a Halloween party on Saturday night. It was his first sobriety slip in over a year.

He had previously been attending classes at a Los Angeles wellness center that specializes in Buddhist ethics. Those who attend the classes engage in meditation with a focus on healthy body, mind, and spirit.

It is unclear if the Oscar winner will return to rehab. He might choose to continue to work with his sober coach and attend Alcoholics Anonymous meetings to deal with his latest slip. 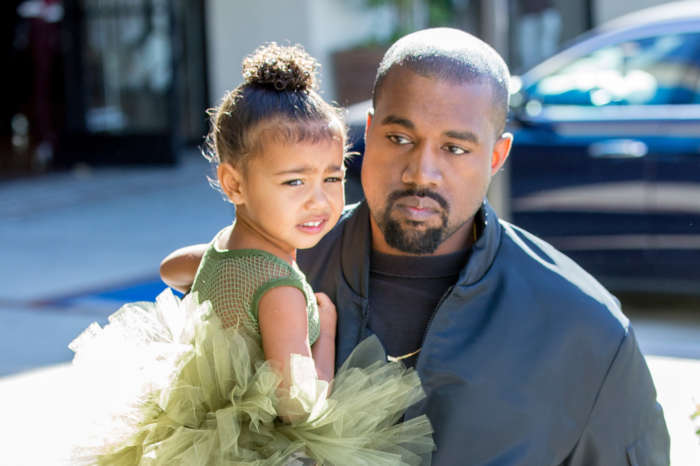 KUWK: North West Once Again Gets All The Attention While On Stage At Dad Kanye West's Sunday Service!