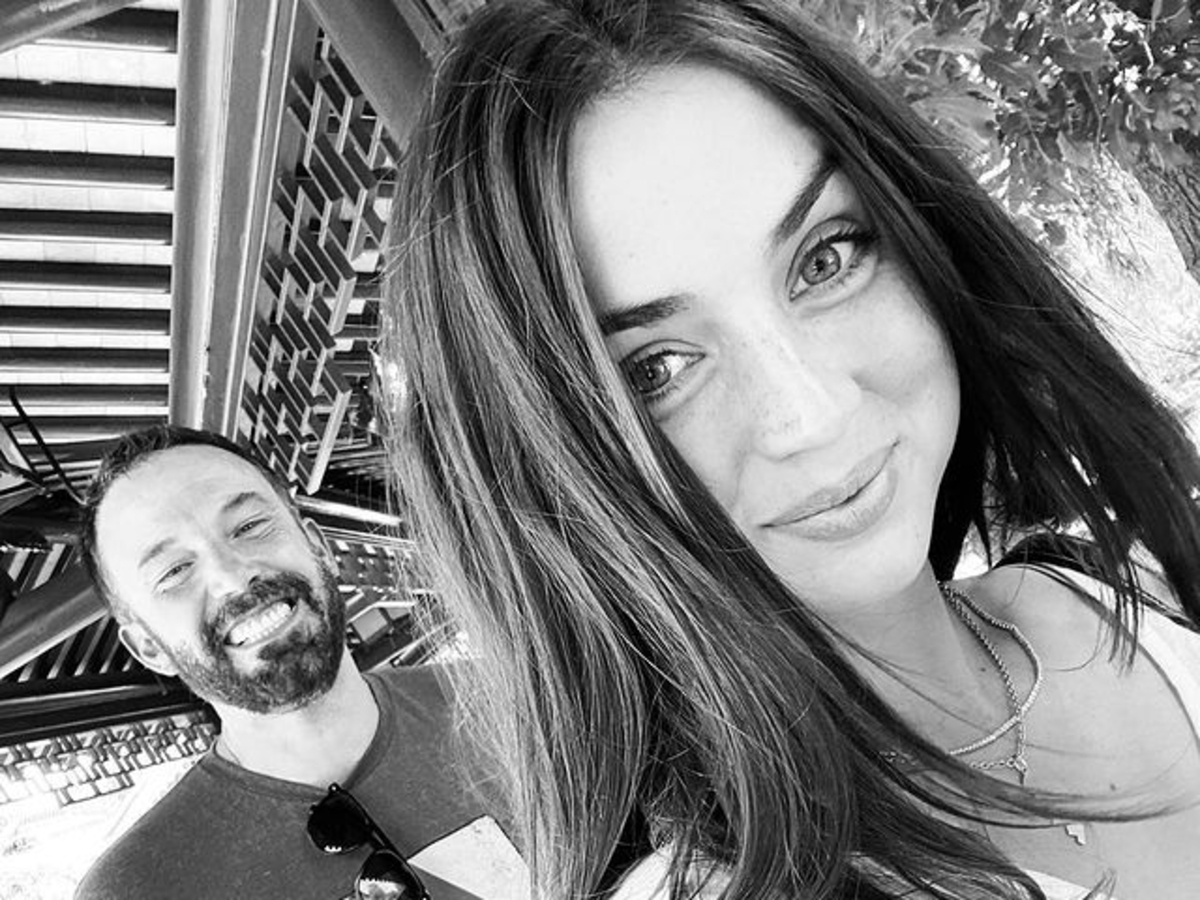 People magazine has been dropping all sorts of information regarding Ben Affleck and Ana de Armas and were the exclusive bearer of bad news regarding the couple’s split. Now dubbed the ‘BenAna Split’ the couple broke up after dating for nearly a year and on Tuesday, People reported that Ben desperately wanted the relationship to work. He’s not the only one.

Ben’s fans loved Ana and felt that he was in a great place while dating her. Now, many are worried that he may revert to his bad-boy ways without Ana in his life and people are scrambling to figure out exactly what went wrong between the two. People quoted a source who spilled details regarding the couple and it doesn’t appear that Ben did anything wrong to cause the breakup. There wasn’t any mention of Ben relapsing or partying or cheating on Ana. Likewise, Ana hasn’t been linked to anyone else. According to People, Ben and Ana are simply in two different places in life and want separate things.

Still, Ben is reportedly heartbroken without Ana and he really wanted the two to make it as a couple.

The source said the following to the publication.

Ben really wanted their relationship to work. Ana has a great energy. Ben was always very happy when Ana was around. She likes to stay healthy and inspired Ben to keep staying healthy too. However, the pair’s relationship ‘was very complicated.’ Ana is young and adventurous. When she is not working, she wants to travel. She doesn’t want to settle down in Los Angeles. Ben needs to live in L.A. since his kids do.

Ana is much younger than Ben and it seems that their age gap contributed to the two being in different places in their lives. You may see People’s report about Ben’s reaction to the breakup below.

Ben Affleck 'Really Wanted' His Relationship with Ana de Armas 'to Work': 'He Has Been Upset' (Source)​ https://t.co/MUlg0KJtZK

Reports also say that it was Ana who initiated the breakup and that she is currently in Cuba. Some sources say that the breakup took place over the phone, rather than face-to-face.

What do you think about Ben Affleck‘s and Ana de Armas‘ split? Were you surprised to hear that their relationship had run its course and is officially over? 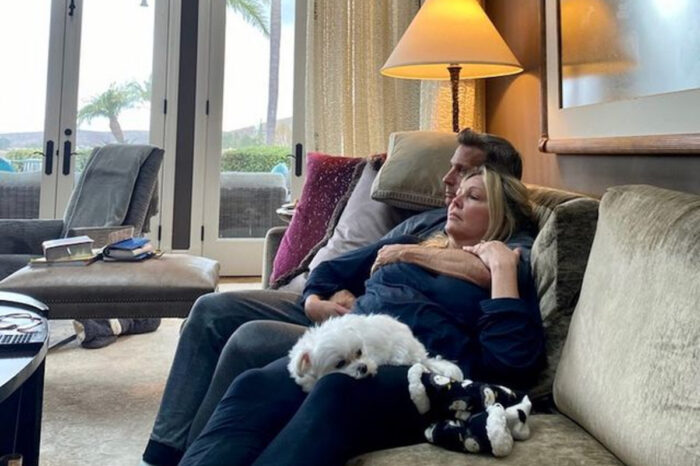 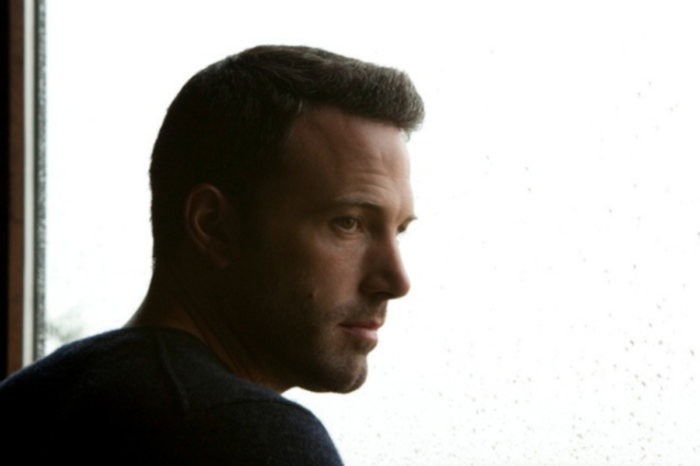