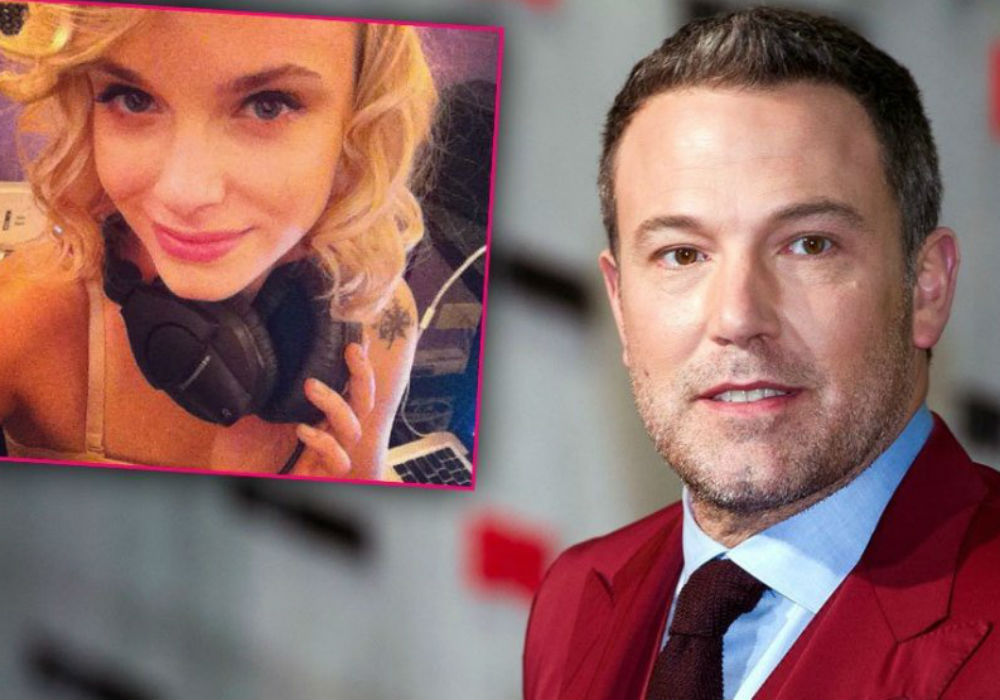 Ben Affleck’s love life has been making headlines recently once it was revealed that he joined the private dating app Raya – which caters to celebrities, VIPs, and wealthy individuals. And now, numerous outlets are claiming that he has found romance with musician Katie Cherry. But, are Affleck and Cherry really an item?

One year after finalizing his divorce from Jennifer Garner, insiders claim that Affleck joined Raya “a few months ago,” and he recently met Cherry on the app. Cameras have spotted the pair together a few times, including this past weekend when the couple grabbed coffee together a few hours before attending the Unicef Masquerade Ball where Affleck reportedly “fell off the wagon” and stumbled out of the Halloween party in West Hollywood.

According to Radar Online, Affleck was drinking alcohol throughout the night after celebrating one year of sobriety, and he was talking to Cherry the entire evening. She was also by his side while they waited for a ride and Affleck had trouble standing up. He had his arms wrapped around the musician before they got into the vehicle that was waiting for them.

“They’re very into each other,” claims an insider. However, a second source says that the relationship isn’t serious at this time.

While Affleck hasn’t confirmed that he and Cherry are officially together, he did confirm on Instagram that he was dating. He also admitted to photographers that he did drink alcohol at the Halloween party when he showed up at Garner’s house the next morning.

“You know, it happens. Just slipped,” said the 47-year-old Justice League star. “But I’m not going to let it derail me.”

An insider says that Affleck has been honest about his recovery and he takes things “day by day.” The source added that Affleck never said he wouldn’t slip up.

Affleck has also used the heightened interest in his dating life to shine a light on a cause that is important to him. When he admitted on Instagram that he was dating, he changed the subject to The Midnight Mission, which is an organization that helps recovering addicts.

Ben Affleck made a donation and explained that part of his recovery process is to help others. He is also focusing on his health and his family, and he “couldn’t be happier.” The source says that Affleck wants to date, but he’s taking things slowly because he wants to make sure he is “healthy enough to be a supportive partner.”

As for Katie Cherry, she works as a film composer in Los Angeles after studying film scoring at Berklee College of Music. She is reportedly good friends with actress Tara Reid, and one of her Instagram followers is Trey Songz. 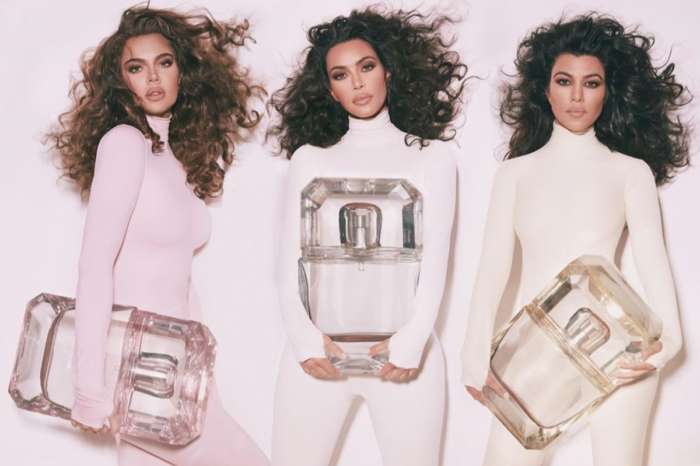 Khloe Kardashian Is Brunette For New KKW Fragrance Diamonds Collection Campaign And People Are Loving It!