Ben Affleck and Jennifer Garner announced their split three years ago, but the former couple still hasn’t finalized their divorce. Now, it looks like the Gone Girl star is selling some property, so he can get some cash for a settlement.

Radar Online is reporting that Affleck has put his 87-acre Savannah, Georgia, plantation on the market for $8.9 million, and an insider says that the cash will go to Garner in the divorce settlement.

“He’s compensating her for his infidelities and the damage caused in the marriage,” says the source.

The 45-year-old Justice League star bought the property – located on a private island – for $7.1 million after filming the 1999 film Forces of Nature in the area.

Affleck recently bought a $19 million mansion less than a mile from the home he used to share with Garner and their three children – Violet, 12, Seraphina, 9, and Samuel, 6. And, his new girlfriend Lindsay Shookus and her five-year-old daughter have already moved in.

Sources say that Garner isn’t thrilled with Shookus being so close to her and her kids, and “it could lead to her asking for more money.”

Affleck and Garner are currently in mediation, so they can settle their divorce, and he is reportedly worth $105 million, while she has a net worth of $60 million. They both have said they will equally split what they earned while they were married.

California divorce lawyer Alistair Shaw says that the couple will have to figure out what portion of their earnings is community property and what is separate, but Affleck will likely owe child and spousal support.

The state has a child support formula which depends on factors like time spent with the kids and income.

While Garner and Affleck are trying to figure out their divorce details, he is spending time with Shookus and her parents. Cameras spotted the foursome enjoying dinner together this past weekend at Cassia – a Southeast Asian restaurant.

An eyewitness says that it was obvious Affleck gets along well with Shookus’ parents, and the Saturday Night Live producer seemed to be happy about having her mom and dad there.

The source says that the group was laughing and talking, and they shared a family style dinner that included chickpea curry and steak frites. And, at the end of the two-hour dinner, Ben Affleck picked up the check. 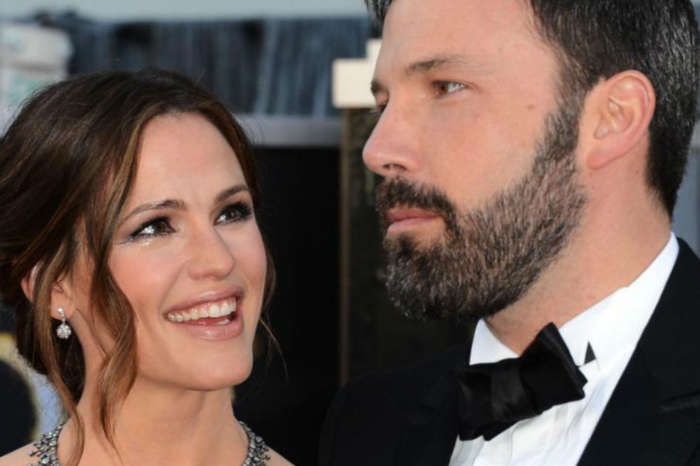 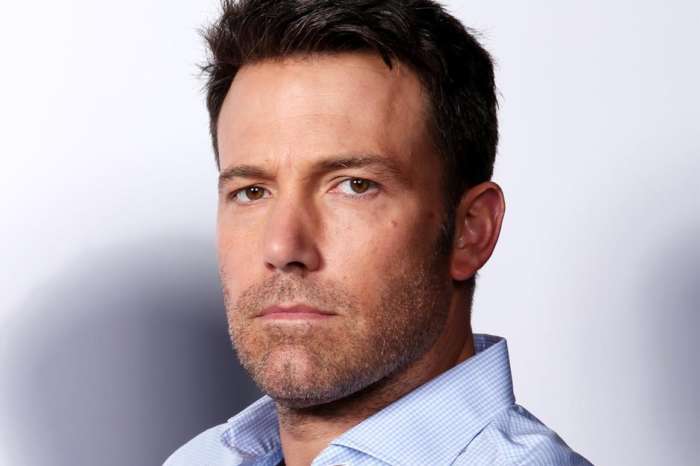 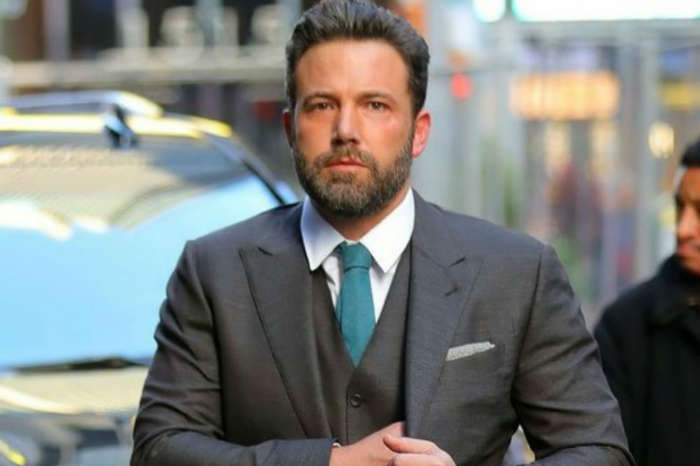 Angelina Jolie Reportedly Getting Serious With British Millionaire, How Will Brad Pitt React?