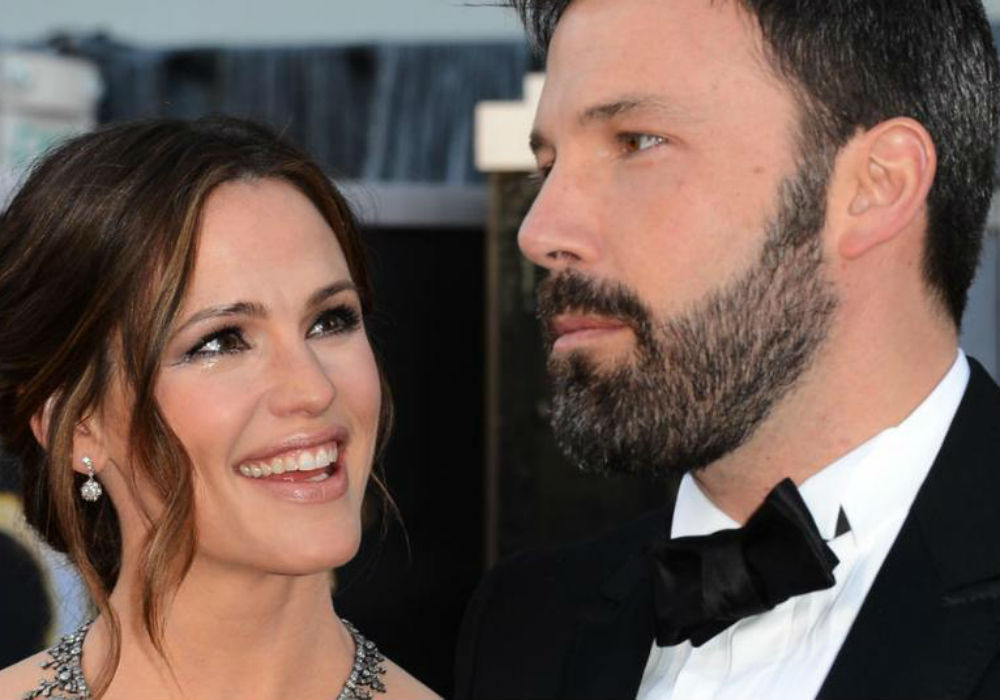 Ben Affleck recently sat down for a revealing interview with Diane Sawyer on Good Morning America, and the actor discussed everything from his failed marriage to Jennifer Garner to his public struggle with his sobriety. After sharing her pre-recorded interview with Affleck, Sawyer read a statement from Affleck that thanked his ex-wife.

“What I want to say publicly and privately is, ‘Thank you. Thank you for being thoughtful, considerate, responsible, and a great mom and person,’” read Sawyer.

The actor talks about the pain of addiction, finding hope, commitment to being there for his kids and new movie. Full interview: https://gma.abc/2Pq96H5

During the interview, Affleck admitted that he didn’t want to get divorced because he didn’t want to be a divorced person and he didn’t want a split from his family and children. The 47-year-old said the divorce upset him because it meant that he wasn’t who he thought he was, and that revelation was painful and made him disappointed in himself.

The interview with Sawyer aired after The New York Times published their interview with Affleck where he revealed that divorcing Garner was the biggest regret of his life.

“Shame is really toxic,” explained Affleck. “There is no positive byproduct of shame. It’s just stewing in a toxic, hideous feeling of low self-worth and self-loathing.”

The Justice League star said that he drank relatively normally for a long time, but he started drinking more and more when his marriage was falling apart around 2015. Of course, Affleck admits his increased drinking created more problems in his marriage.

Affleck and Garner – who share three kids named Violet, 14, Seraphina, 11, and Samuel, 7 – announced their separation in June 2015 after ten years of marriage. The couple started dating in 2004 after meeting on the set of Pearl Harbor in 2001 and working together again on 2003’s Daredevil. They eventually tied the knot in 2005.

Even though they split in 2015, Garner and Affleck didn’t finalize their divorce until October 2018 which was around the same time he finished his most recent stint in rehab. Garner was the one who staged the intervention in August 2018 and drove him to a Malibu treatment center. The couple have remained amicable after their split and continue to successfully co-parent their three children.