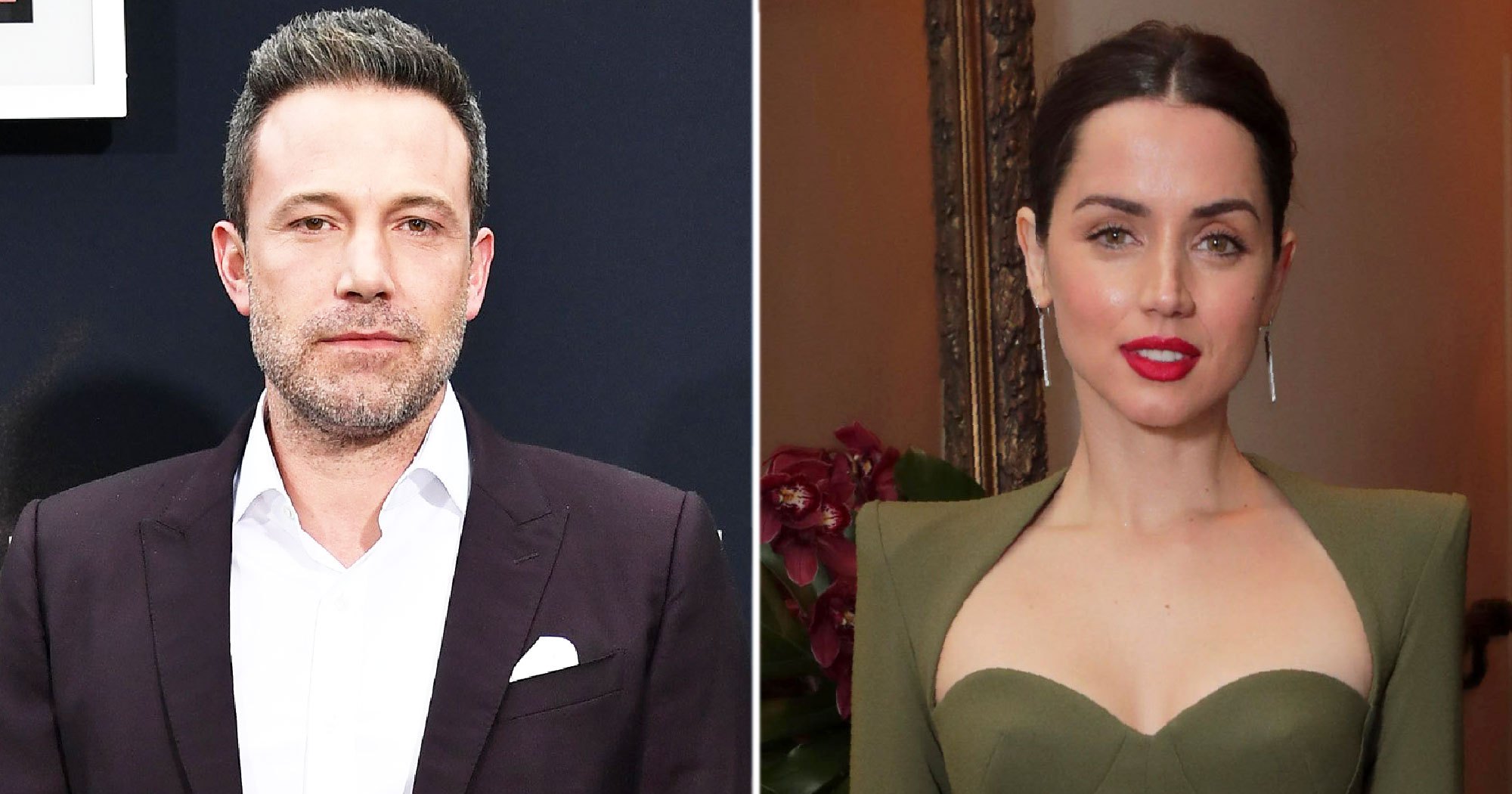 Despite the fact that Ben Affleck and Ana de Armas’ romance seems stronger and stronger as the days go by, the actor is yet to introduce her to his kids with ex Jennifer Garner! Here’s why he’s still waiting before making that big step in their relationship!

Ben and Ana have been practicing social distancing while in quarantine together and they will even celebrate her 32nd birthday on April 30!

That being said, fans are wondering whether or not he will use the special day as an opportunity to introduce his three kids to his new flame.

One insider dished via HollywoodLife that ‘It’s doubtful Ben’s going to introduce the kids to Ana on her birthday, especially with everything that’s going on right now with the pandemic. Safety’s a priority and it is just not the time while everyone’s quarantined to be introducing the kids to new people. Ben will most likely just spend the day with Ana and just relax, walk their dogs, and have a nice dinner.’

‘She isn’t high maintenance and while he wants to go out of his way to make her feel special, she isn’t the type to put that kind of pressure on him,’ they went on to say.

Meanwhile, another source shared via the same news outlet that ‘Plans for Ben and Ana are kept close to the vest for her birthday but one thing he’s looking forward to is going on a trip to celebrate when everybody has the chance to do that in the world and with both families being together.’

For her actual birthday, it seems like he just wants to enjoy a nice dinner with her, celebrating it properly again later on when the quarantine orders get lifted.

A third insider dished that before introducing the kids to Ana, he will make sure to consult Jennifer Garner first since he really respects her wishes when it comes to their offspring. 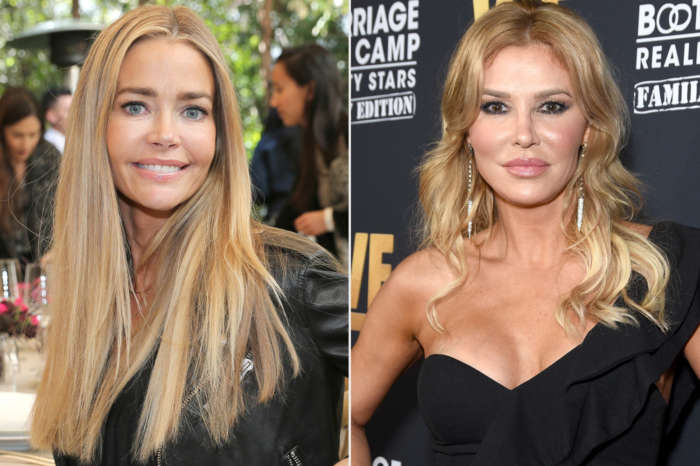 RHOBH: Brandi Glanville Slams Denise Richards After Being Served A Cease And Desist -- Agrees With Lisa Rinna About 'Sharing Everything'