Ben Affleck is focused on getting healthy, and right now that means passing on all work offers and putting current projects on hold. And according to a new report, this is going to cost the Oscar-winner at least $100 million in earnings.

“He’s putting everything in his life on hold, so he can finally clean up his act once and for all,” reveals an insider.

With his latest trip to rehab, Affleck’s top priority is his health, even if it comes at a price. The insider says that temporarily stepping out of the Hollywood spotlight is going to cost him “tens of millions in lost salary and box office revenue.”

How Jennifer Garner Has Stood By Ben Affleck During His Struggles With Addiction https://t.co/xfgFiBVDRd
Electra would totally stand by Daredevil if he were struggling with addiction.

The source goes on to say that Affleck currently has four projects in the works, but “they are on ice” until he gets better. And, he is saying no to everything else for the foreseeable future, and that could be months.

Radar Online reports that just days after he split from his girlfriend, SNL producer Lindsay Shookus, Affleck was caught drinking and partying with 22-year-old Playboy model Shauna Sexton. And just a few days later, his ex-wife Jennifer Garner showed up to his home in Los Angeles and drove him to rehab.

At the time, Affleck was trying to figure out his next directing job. But now that he is back in rehab, the source says that he is focusing on his health, his family, and saving his Hollywood reputation.

As for Shookus, she has seemingly put her relationship with Affleck behind her. During Monday’s Emmy Awards, she posted a pic on Instagram with her dates for the evening — two gal pals. She captioned the pic, “Best dates in the world.”

Ben Affleck's ex Lindsay Shookus gushes over her 'best dates' to 2018 Emmys, one year after they went together https://t.co/BosJDwYted

The awards ceremony was Shookus’ first public appearance since she split from Affleck last month. They dated for a year before their breakup, and an insider says that she tried to get Affleck to go to rehab before they ended their relationship.

The source says that Affleck had started drinking again when they were together, and she was encouraging him to stop. But, at that point, he didn’t seem to think his drinking was a problem. However, things started to spiral quickly.

The insider also claims that when Shookus suggested rehab, Affleck ended things with her because he didn’t want her controlling him. They added that at one point, Shookus believed that Ben Affleck would get sober and they would work things out. But, now that he is relying more on Sexton, it doesn’t appear to be working out that way. 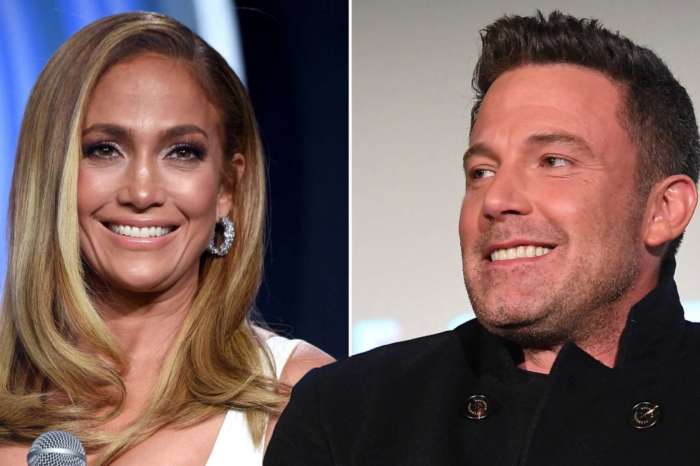 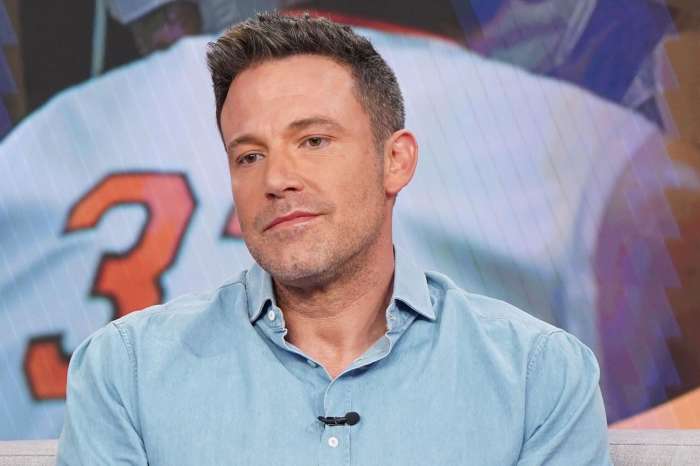 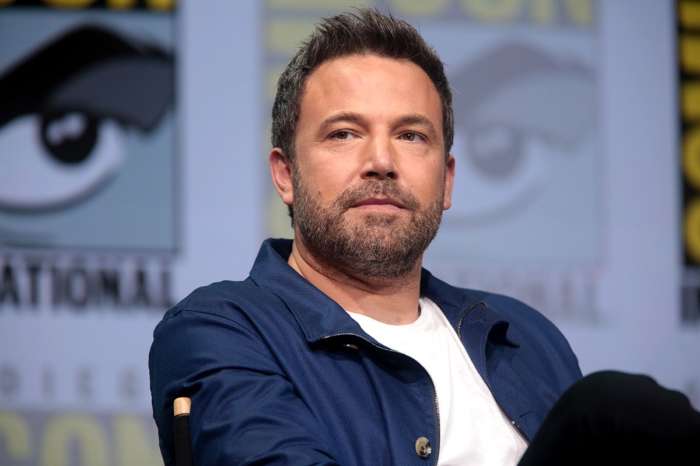