Ben Affleck Is Not About To Let People Criticize His Massive Back Tattoo! 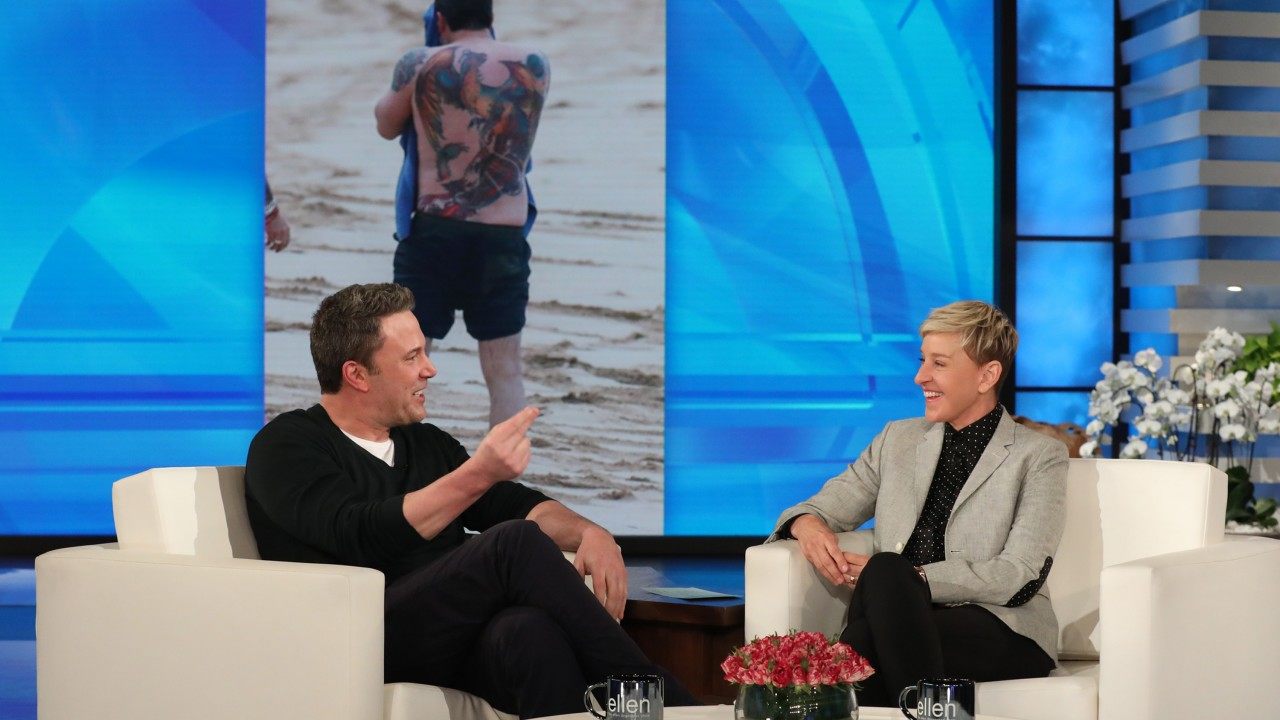 The actor has a huge and intricate tattoo on his back, and he is very proud of it, no matter what people say! Ben Affleck was on The Ellen DeGeneres Show, and the topic of his ink job came into discussion.

You may have seen the beach photos of the 46-year-old actor showing off his massive rainbow-colored phoenix tattoo that covers his whole back.

There had actually been rumors for years that he had some significant ink but the suspicions were finally confirmed last March when he was photographed by the paparazzi on a Hawaiian beach without his shirt on.

Unfortunately, the public response to the body art has not been so positive but Ben is not at all bothered by it.

Ellen noted that it’s a huge and permanent commitment.

When Ben confirmed that it is indeed a phoenix, she joked that it’s ‘Rising from your a**, instead of ashes since it starts really low on his back.

‘We didn’t even plan that bit. That is what you get when you are a comedian. You can do that sort of thing. Really quick,’ the actor reacted, obviously amused by the talk show host’s joke.

He went on to explain that the ink means a lot to him.

‘It is something I kept private. It was not like I was doing photo shoots or whatever. We were 2 hours north of the city on some island in Hawaii, and we did not know paparazzi were there. So they got a picture of my tattoo and the sentiment ran, you know, against. I was like, I love my tattoo. I am very happy with it. Luckily I am the one who has it.’ 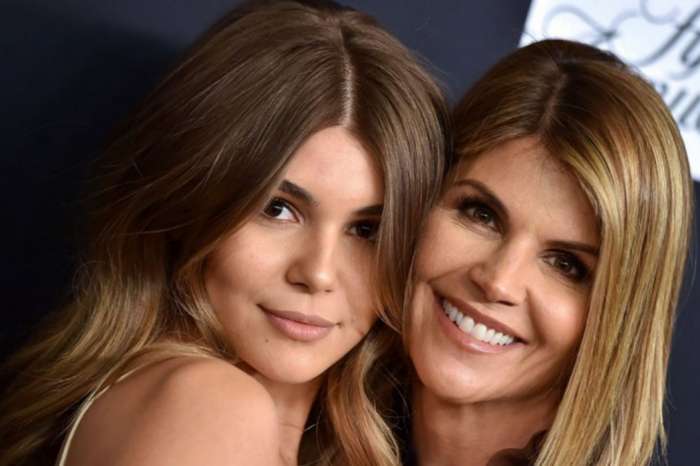