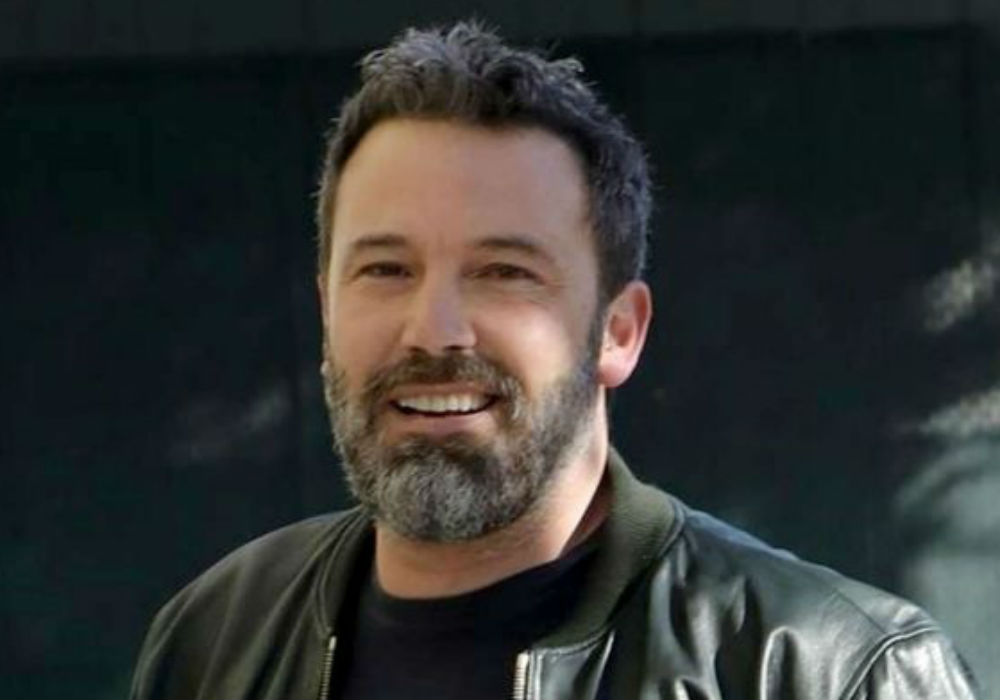 Earlier this year, Ben Affleck confirmed that he was done playing the role of Batman even though Warner Bros. had a new solo film in the works. The studio has now revealed that they have selected Robert Pattinson to replace Affleck, but the 46-year-old was all smiles as he picked up his kids on their last day of school.

Cameras spotted the Oscar-winner in Los Angeles picking up 10-year-old Seraphina and 7-year-old Samuel, and since they were wrapping up the school year dad helped carry their binders and backpacks. Affleck’s oldest daughter – 13-year-old Violet – was not part of the group.

#Benaffleck will always be my favorite #Batman
I’m happy for #Battinson but I can’t see anyone beating Batfleck for me
Respect the past,embrace the future pic.twitter.com/nboiEsidPw

Affleck split from his ex-wife and kids’ mom, Jennifer Garner, in 2015 and they finalized their divorce last fall. However, they have been successfully co-parenting their children, and all five are often spotted in LA on various outings.

“Ben and Jen have done a ton of work to get to a healthy place. Ben has worked hard to become a better father and Jen has worked on things from her side too. It has been a long road, but they are all getting along really well, they have found a way to make it all work,” an insider told Hollywood Life.

The source added that Affleck and Garner have figured out that marriage isn’t necessary for them to be a family, and the kids enjoy hanging out with both of their parents at the same time, so they try to do that as often as possible.

While things are going well in his family life, Affleck is making some changes professionally, but this has been a long time coming. When Matt Reeves signed on to write and direct the new Batman film in early 2017, he had Pattinson in mind for the role when he started penning the script.

The new movie will focus more on Batman’s detective skills, and Reeves says that the story will take place when Bruce Wayne is around 30 years old. This decision essentially pushed Affleck out of the role despite the fact that Justice League hadn’t hit theaters yet.

Ben Affleck and his mom, Chris, made it a family affair when they went on the school run with his kids. https://t.co/4EdpLT12EI

Both Affleck and the studio continued to state publicly that he would remain in the role, but behind-the-scenes everyone knew Ben Affleck was on his way out. It’s not yet clear how the movie will fit into canon. It could be a separate movie outside of the Justice League universe, like Joaquin Phoenix’s Joker. Or, Pattinson could be playing a younger version of Affleck’s character.

Fans will have to wait a while to find out, as cast and crew will begin filming The Batman early next year, and the movie is expected to hit theaters in June 2021. 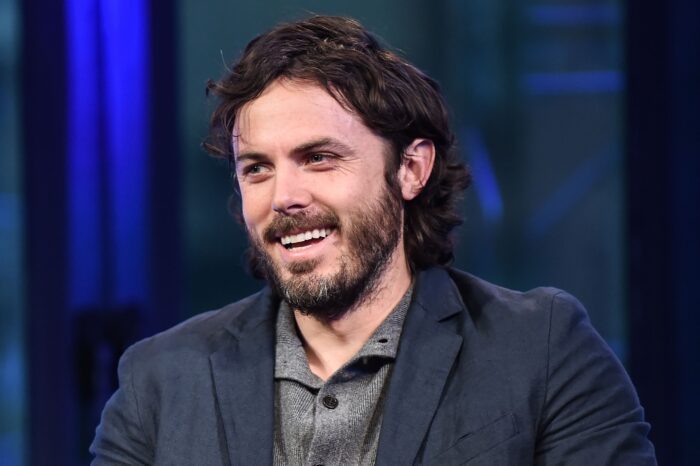 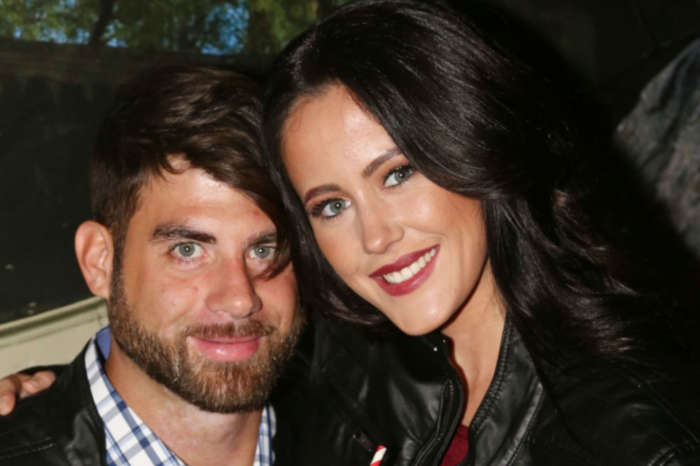