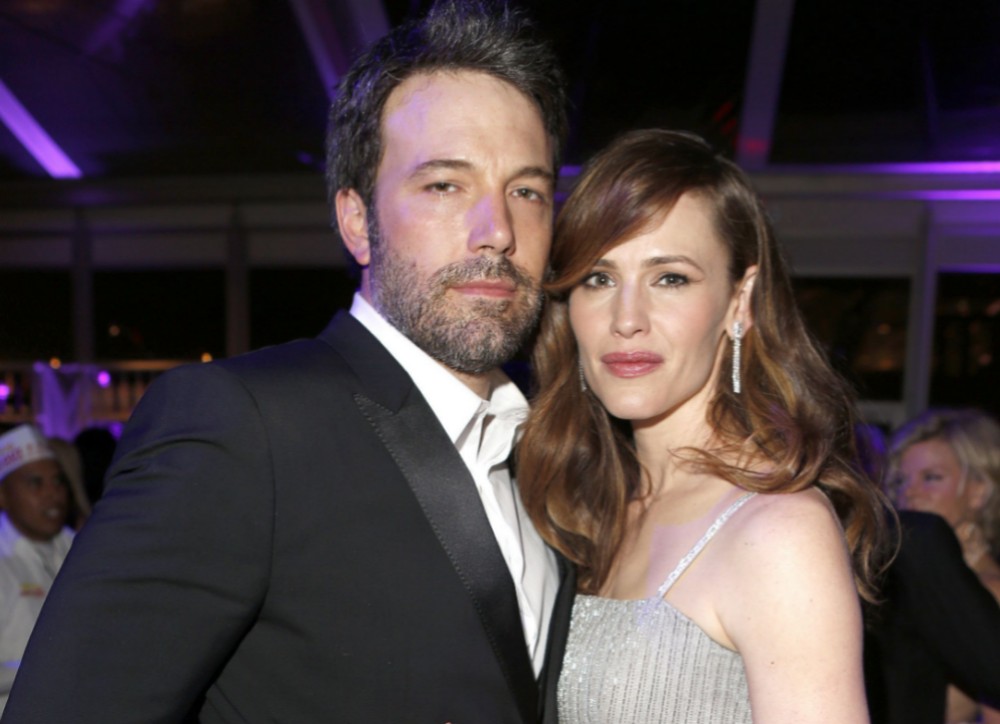 Ben Affleck gave his ex-wife and co-parenting partner Jennifer Garner the sweetest shout-out on Mother’s Day. The couple was married from 2005 until 2018 and had numerous fans who favored them as one of Hollywood’s success stories. Known as Bennifer, fans were sad when they learned the couple was having marital issues and chose to separate. Due to how often they were seen together in the media, many assumed the reports of divorce were false and the couple would work through their issues.

It appears the two did work through their issues in spite of getting divorced. One year post-divorce, and Ben Affleck and Jennifer Garner have become an example of how to co-parent, put personal differences aside, and help each other out when needed for the sake of the kids.

On May 12, 2019, Mother’s Day, Ben Affleck chose his personal Instagram account to give a special shout-out to his own mother and Jennifer Garner. He stated the following.

“Happy Mother’s Day to the two incredible mothers who have shown me the meaning of love. Today I am making donations to two organizations in their honor: @cut50’s #DignityForIncarceratedWomen campaign, a national initiative to help reduce the prison population while making our communities safer, and @NationalBailout, an incredible organization that works with groups all over the country on Mother’s Day to bail out black moms and caregivers, provide supportive services and fellowship opportunities to help end money bail and pretrial detention.”

You may see Ben Affleck’s IG post that included a photo of Jennifer Garner with his mother Christine Anne Boldt below.

In addition to the kind words, Ben Affleck honored the two women by donating to charities that are near and dear to their hearts. The charitable donation to the causes did not go without notice and before long, Ben Affleck’s Instagram post went viral.

Ben Affleck has had his public struggles with addiction, many in the public still feel that Jennifer Garner is the best woman for him. Though it is doubtful the two will ever get back together, many still hope that they will reunite. But regardless of the future, fans of both praise them for how they have moved forward in unity for the sake of their children.

What do you think of Ben Affleck’s special Mother’s Day gift? 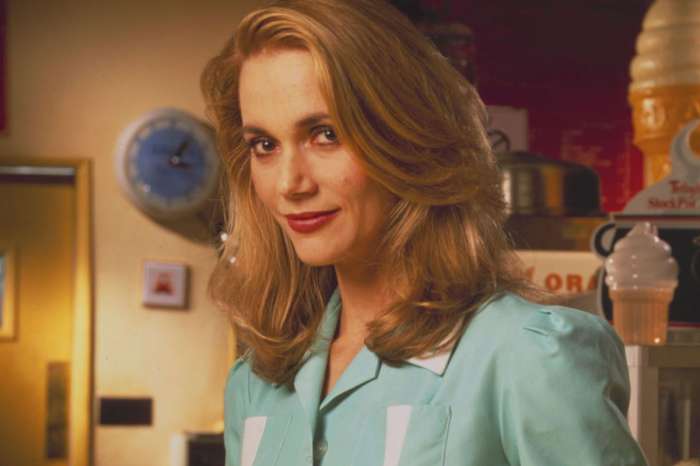