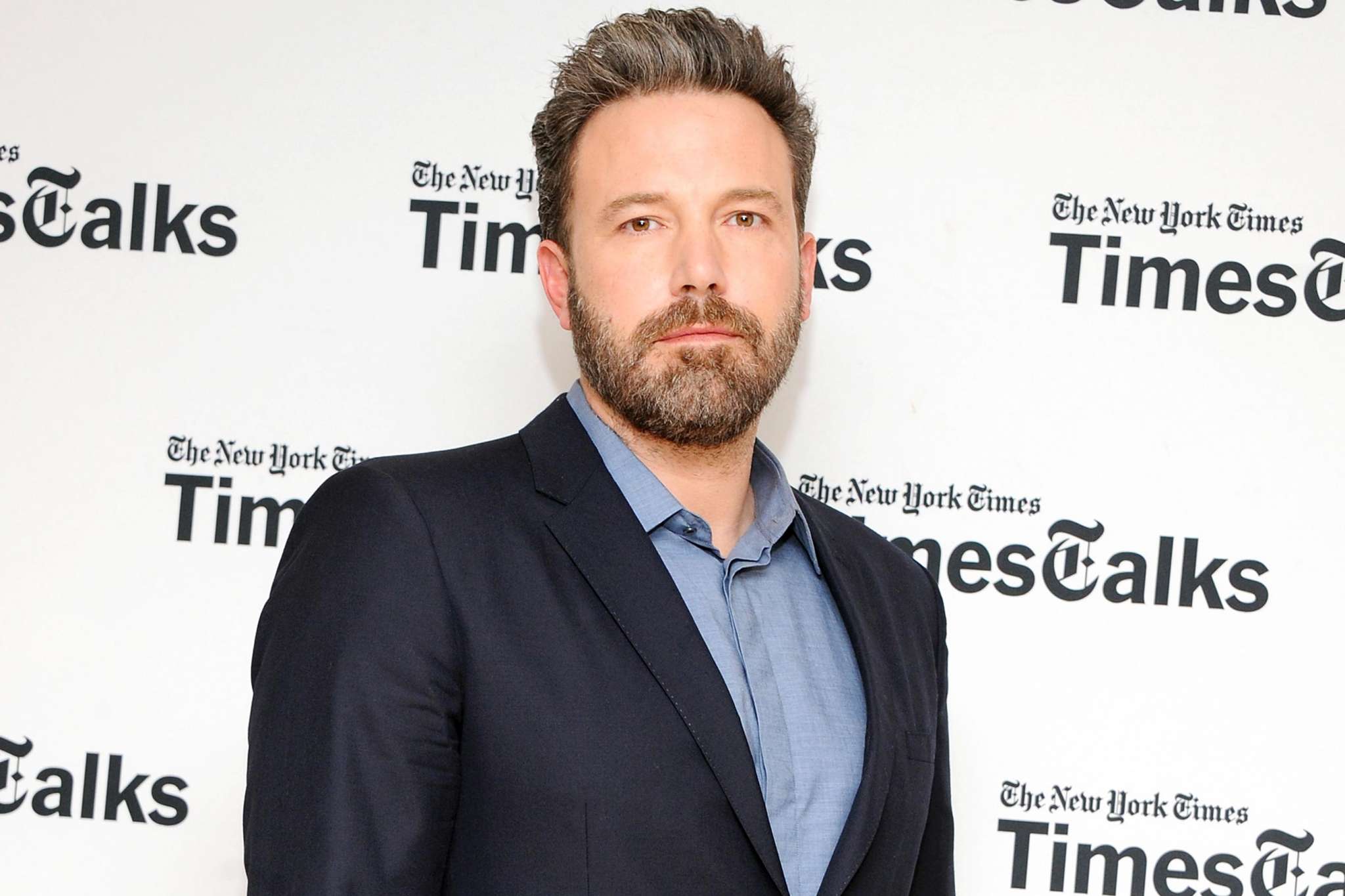 The actor opened up about struggles with alcohol addiction and more! Ben Affleck was on Today and was not afraid to tell all about some personal aspects of his life during the interview.

It has been about four months since Affleck received help in rehab and it is safe to say his problem was very public.

That being said, he is not about to hide anything now.

Host Hoda Kotb brought up his official statement at the time, and the actor explained: ‘It does not really bother me to talk alcoholism and being an alcoholic. It is part of my life. It is something I deal with. It does not have to subsume my entire identity and to be everything, but it’s something you know you have to work at.’

It was not the first time he received help either.

Affleck spent time in rehab for the same problem at the beginning of 2017 as well.

‘I feel like I had a problem and I want to address it. I take pride in that…it is about you, your life, family, and you know people—we encounter these sorts of hurdles and we just have to deal with them,’ he went on to share his point of view.

The star has made it as clear as possible that he gives a lot of credit to his family for helping him overcome his addiction as well!

That includes his former wife and fellow actress Jennifer Garner and their three kids.

Despite their divorce, Ben and Jen are still very close and dedicated to harmoniously co-parenting.

Saying he hopes he is a good dad and tries very hard, Ben gushed over Jen: ‘I’m lucky they have a great mom, and she helps out a great deal with making sure we co-parent in as good of a way as possible.’ 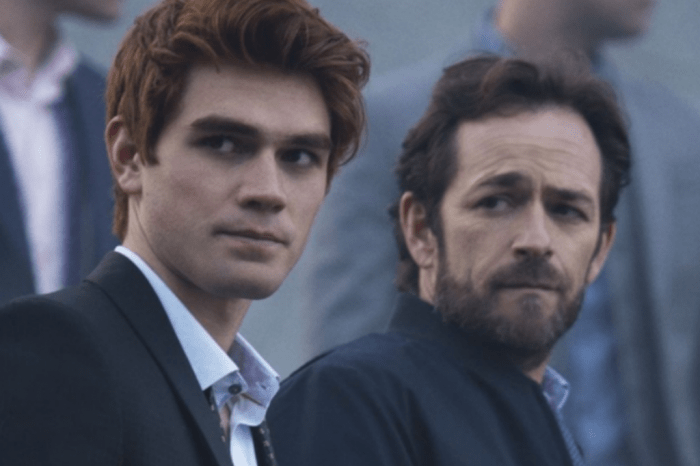 ‘Riverdale’ Shuts Down Production In Wake Of Luke Perry's Death