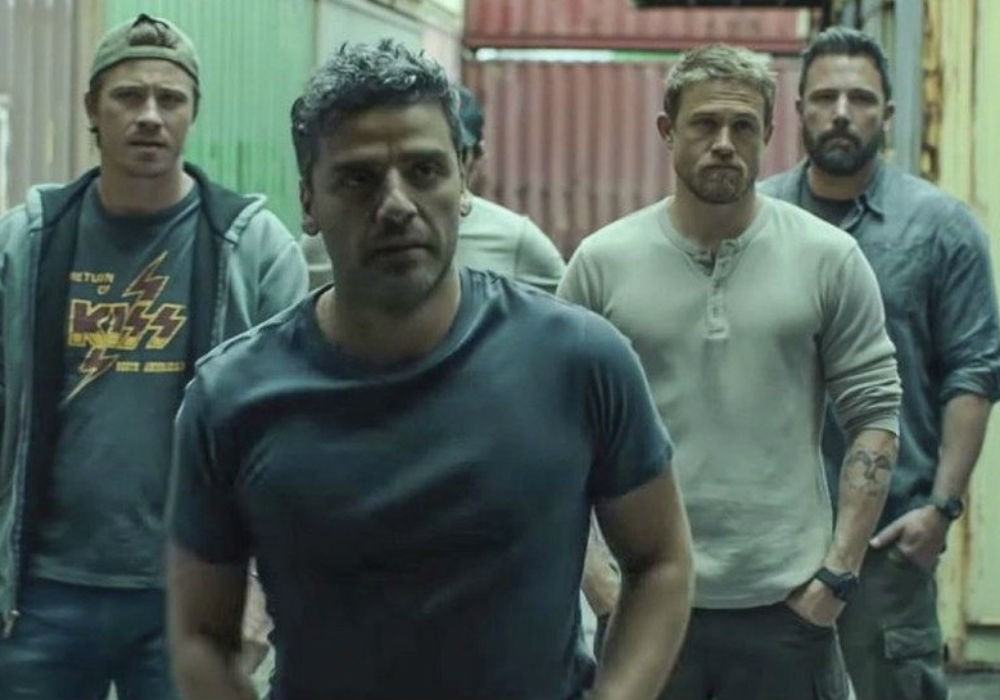 Ben Affleck visited Jimmy Kimmel Live! this week to give fans an exclusive look at his new movie Triple Frontier. Affleck has put away his Batman suit and is now starring as one of five former U.S. special ops soldiers who get together to pull off a heist.

According to Entertainment Weekly, the story centers around a group of soldiers who have spent years risking their lives for their country. And now, they are taking care of themselves and going after a drug cartel boss who has millions in cash.

Love is in the air! Spending Valentine’s Day with my one true love @iamguillermo, and that @jimmykimmel guy. ❤️❤️❤️ #Kimmel

“We’ve increasingly placed more and more of the burden to do the fighting and defending of our country on this very narrow band of people, the Special Forces who do all the combat… To meet these guys and get the chance to train with them was a phenomenal honor,” Affleck told Kimmel.

During his appearance on the show, Affleck also talked about his love for Super Bowl LIII champs, the New England Patriots, and revealed that it creeps out his ex-wife, Jennifer Garner.

Affleck explained that when he took his kids to the World Series last fall, he told his son Samuel, 6, that it was exciting and a big deal because they are from Boston, and then he shared some Red Sox history.

It was at that point that Samuel reminded his dad, “you’re from Boston, I’m from LA.”

Affleck said he had a “full existential crisis,” and started thinking he was a “bad father” who had failed.

So, to convince his son that they are Boston sports fans, he decided to redecorate his son’s room so he could understand where he comes from “if not literally, then at least spiritually.”

The actor then shared pictures of the room, showing off a large New England Patriots logo on the wall, a gigantic football slide, and a chair in the shape of Patriots quarterback Tom Brady’s head.

Ben Affleck admitted that it was the ginormous Brady-head chair that Garner finds “creepy,” and Kimmel agreed. 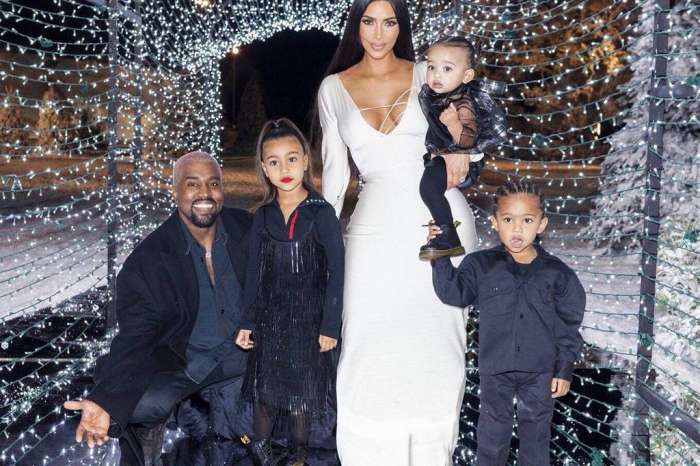