Ben Affleck And Jennifer Garner Back Together? New Video Showing Them Together Has Fans Excited — Watch It Here 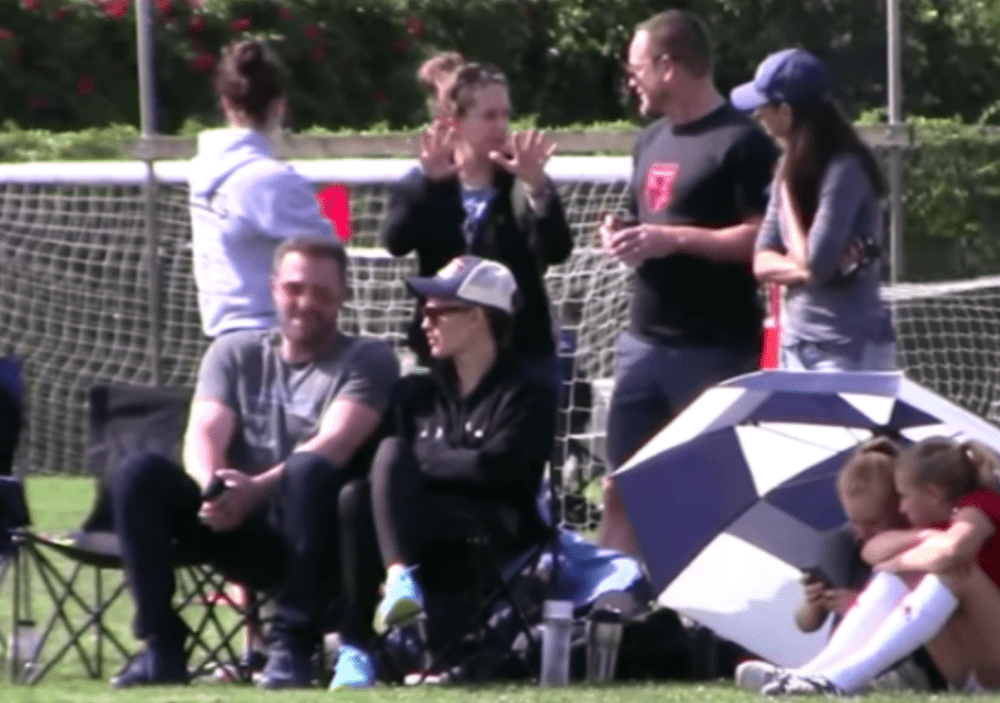 Are Ben Affleck and Jennifer Garner back together or are they just champions at co-parenting? A new video showing the couple smiling and laughing while attending their daughter’s soccer game has people wondering. Some feel that no matter what Ben and Jennifer go through, their devotion to their family is enough that they should give their relationship another chance.

The video is also causing people to talk after Ben Affleck gave Jennifer and his mom a special Mother’s Day shout-out on his official Instagram account. Ben Affleck has gone through a number of public scandals and the fact that he and Jennifer can put their past behind them for the sake of their children has resonated with their fans.

You may see exclusive video footage captured by X17Online of Ben Affleck and Jennifer Garner at their daughter’s soccer game in the video player below.

Some fans were shocked to see moments of Ben Affleck and Jennifer Garner throwing their heads back and laughing wholeheartedly.

The couple’s divorce was finalized in October 2018, but they have been photographed together so often that people can’t believe they aren’t together.

What do you think? Do you believe Jennifer Garner and Ben Affleck have reunited and aren’t telling anyone?

The difficulties that Ben and Jen would have if they really do maintain their excellent co-parenting relationship while they simultaneously date other people, is that they have a bond through their children that other people may not really feel comfortable with.

Even if things on the surface look like their other relationships are thriving, there will most likely be some form of jealousy, especially when Ben continues to honor Jennifer the way he does.

Likewise, Jennifer has proven that no matter what happens, no matter what life throws her way, she will always have Ben’s back, even if he has other women in his life who don’t.

Those are really big shoes to fill for people who choose to date either one. It’s almost as if their relationship, whether married or divorced, remains to be the most important for their children’s sake.

A lot of fans think that if they care that greatly for each other, they owe it to themselves to try love again. 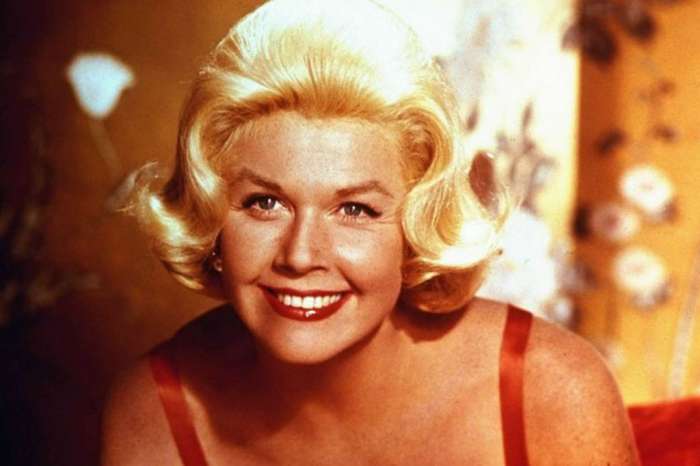