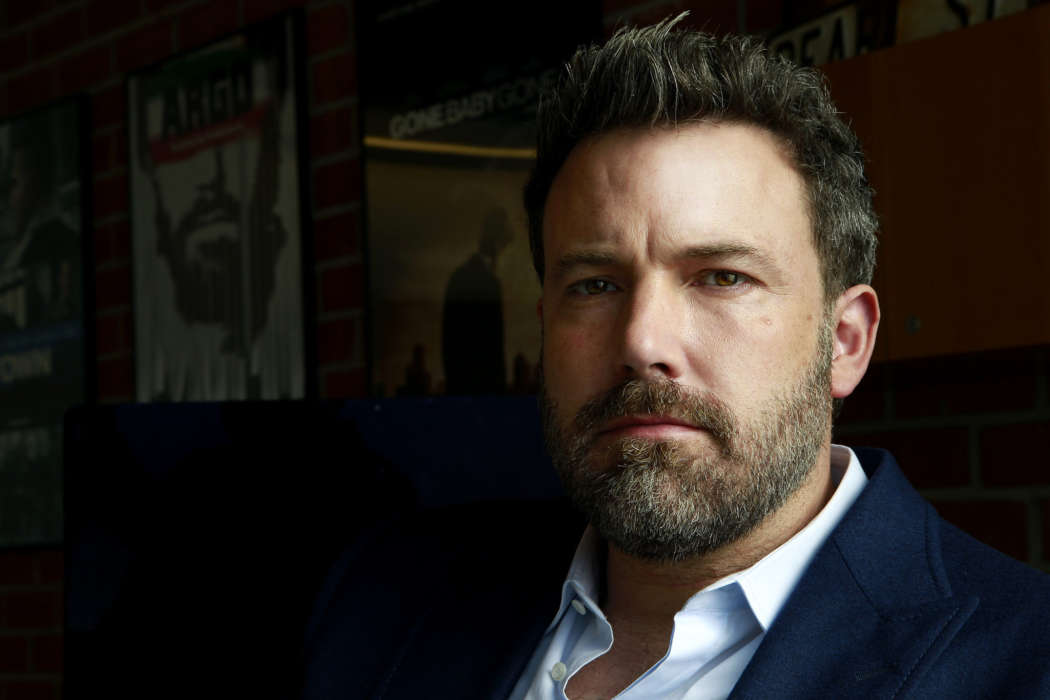 As the world grapples with the spread of the coronavirus, which admittedly has made some progress over the last few weeks, people all over the globe have been practicing social distancing, including celebrities such as Ben Affleck.

People Magazine recently reported that Ana de Armas and Ben Affleck have been enjoying days out together while practicing social distancing. Ben and Armas, who met in 2019 while working on the film, Deep Water, have been self-quarantined together at the actor’s home in LA since they returned from Costa Rica this past month.

Reportedly, Armas and Ben also stopped in the actress’ native Cuba. A source who spoke with the aforementioned outlet claimed Ben and Armas have a “great time” together.

Affleck, 47, and Armas, 31, have been spending much of their time hanging out and doing what they can to help slow the spread of COVID-19.

The same source claimed she and Ben order food and groceries and rarely leave their house unless they have to take a walk with their dogs. The insider shared that Ben always has a big, happy, and goofy smile on his face, and it truly looks like they’re having a great time.

That was fun. Thanks for having us @nba and @laclippers. Next stop @thewayback premiere! 🏀 #TheWayBack

According to People Magazine, Ben and Armas were first seen hanging out together on vacation while in Havana, Cuba. Not long after, they went to Costa Rica together where photographers snapped photos of them hanging out on the beach.

Ever since they came back from their trip, Affleck and Armas have been walking around the actor’s neighborhood with some of his dogs. Sources who spoke with People said previously that she and Ben had “great chemistry” and it was clear there was something special there when they first met during the filming of Deep Water.

In the movie, Ben and Armas co-star alongside each other as a couple. Ben has a relaxed and carefree vibe while hanging out with Ana, the source remarked, while also going on to say that she and Ben were keeping it platonic on set for the sake of professionalism. 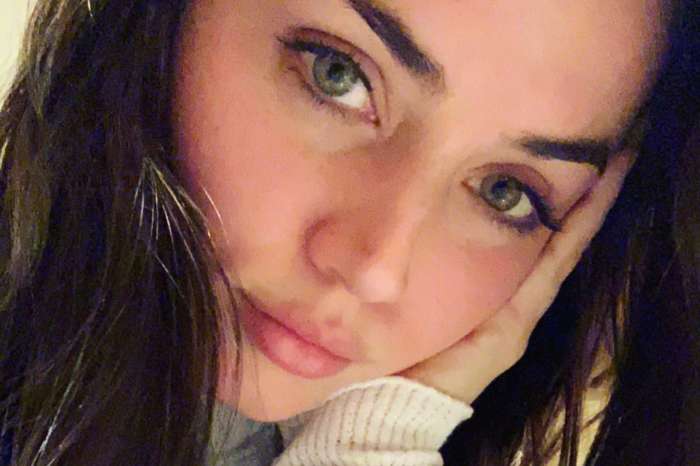 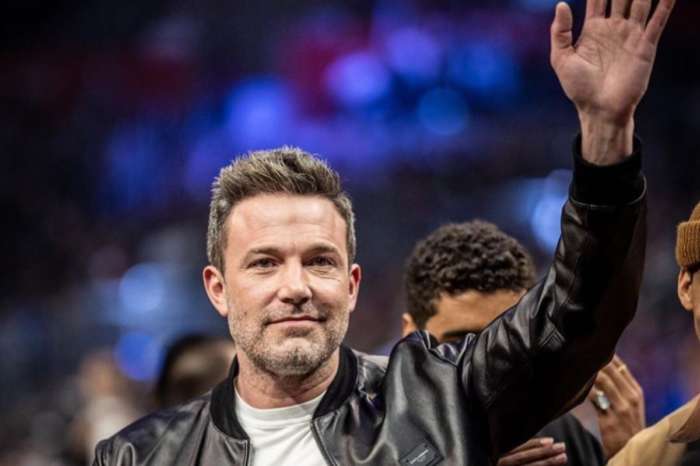 Why People Are Saying Ben Affleck Is The Best Boyfriend 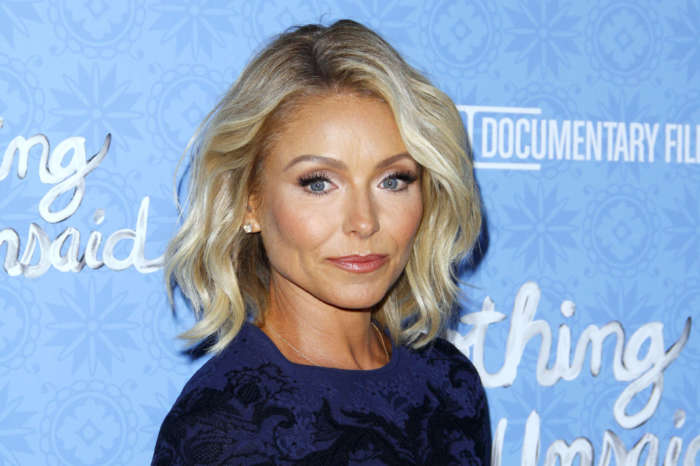 Kelly Ripa Cries Because She Can't Hug Her Kids During Quarantine