Ben Affleck Admits To Sobriety ‘Slip’ At Halloween Party, Says He Won’t Let It Hold Him Back 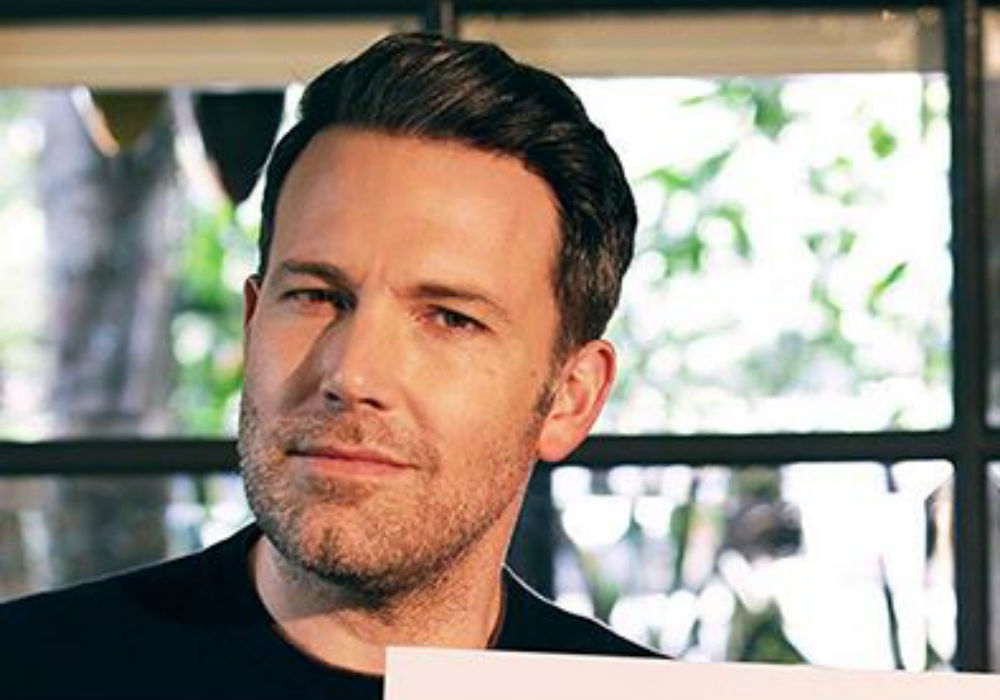 After cameras caught Ben Affleck stumbling out of a Halloween party in Hollywood over the weekend, reports that he had fallen off the wagon after achieving one year of sobriety were everywhere. And now, the actor has spoken up about his night out and admits that he made a mistake.

According to the Daily Mail, Affleck showed up to his ex-wife Jennifer Garner’s house in the Pacific Palisades the morning after his wild night, and the actor appeared to be doing well. The Good Will Hunting star was wearing a light gray sweater and jeans while holding a giant iced coffee from Dunkin’ Donuts when he visited Garner, and when he was outside he spoke to photographers.

“Well you know it happens,” said Affleck. “It’s a slip, but I”m not going to let it derail me.”

Hours before he arrived at Garner’s, Affleck was having trouble walking and was spotted stumbling against a vehicle after he left the Unicef Masquerade Ball at the La Peer Hotel on Saturday night. Affleck was also seen putting his arms around a woman while they waited for a ride, and he wore a black suit with a skeleton mask. Video clips from that night show Affleck and the woman asking the driver, “where are you?”

At that moment, Affleck stumbles before tripping backward and grabbing the taillight of an SUV when his ride arrived to pick him up. He eventually made his way into the vehicle and avoided talking to photographers.

Eyewitnesses said that it appeared Affleck had “fallen off the wagon” and he “nearly fell before catching himself on the vehicle.”

Just hours before the incident, Affleck posted on Instagram about being in recovery for over a year, and he confirmed that he was dating again after reports surfaced that he had joined the celebrity dating app Raya.

“The Midnight Mission is an incredible organization that helps those in need with housing, training, development and recovery. I’m making a donation today because there are people battling addiction every day that don’t have the resources and need help,” wrote Affleck.

After completing a 40-day stint in rehab last fall, Ben Affleck has been staying sober with help from wellness classes that focus on a healthy body, mind, and spirit. 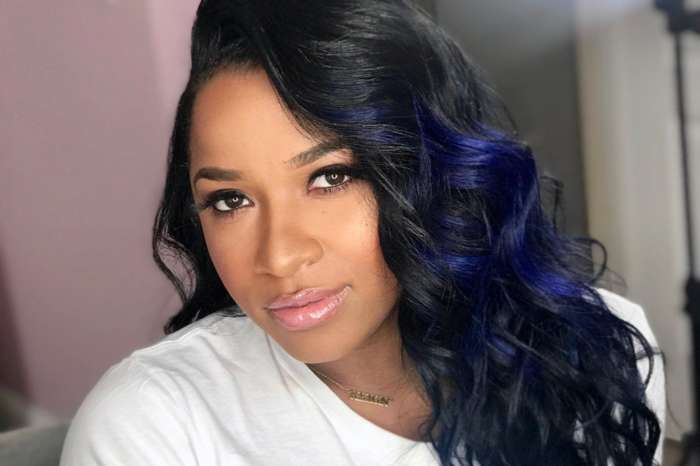